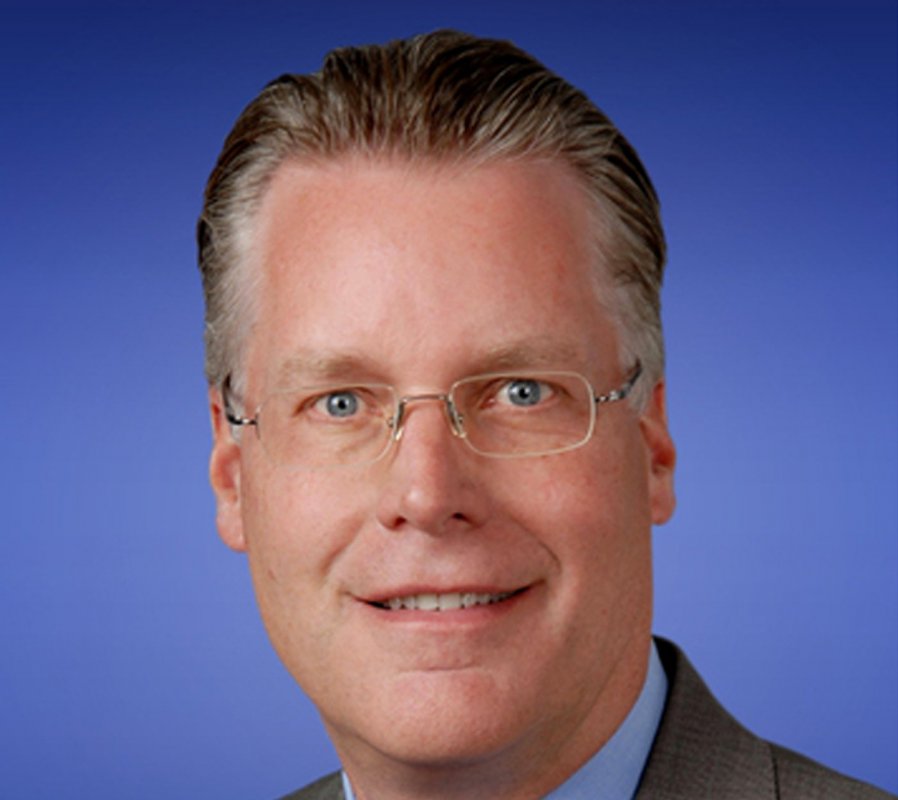 IWU creates Bastian Center for the Study of Human Trafficking

Indiana Wesleyan University’s Board of Trustees has approved the creation of the Bastian Center for the Study of Human Trafficking. The announcement came from IWU President David Wright at a recent town hall meeting for university employees.

The Center, made possible by a $1.5 million commitment from friends of IWU, Edward and Anna Bastian, will bring IWU’s people and resources to bear on a multibillion-dollar industry that buys, ships, and sells people. According to experts, human trafficking victimizes an estimated 27 million men, women, and children.

Laura J. Lederer, J.D., has been named as the executive director of the Bastian Center. She served as senior advisor on Trafficking in Persons to the Under Secretary of State for Democracy and Global Affairs from 2002-2009. Lederer founded and directed The Protection Project at Harvard University’s John F. Kennedy School of Government in 1997. She is an adjunct professor of law at Georgetown Law Center, where she has taught for over 10 years, including the first full course on international trafficking in persons offered at a law school.

President David Wright said of Lederer’s appointment: “We are extremely blessed by the expertise, education, passion, and experience Dr. Lederer brings to this important issue. Students will learn from one of the world’s leading authorities on trafficking in persons.”

IWU, as a university of The Wesleyan Church, is the latest in a centuries-long succession of individuals and groups influenced by John Wesley to actively oppose trade in human beings.

“From the start, the Wesleyan movement and The Wesleyan Church have sought to stand between the enslaved, the abused and the oppressed, and those who would harm them,” said Dr. Keith Newman, CEO for residential education and executive vice president. “Human trafficking is as severe, widespread, and brutal today as was the global slave trade in John Wesley’s time, which he called ‘that execrable sum of all villainies,’’’ Newman said.

“We appreciate the support we are receiving at IWU,” said the Bastians in a statement. “We’re glad for the opportunity to team with Laura in helping to eradicate this evil impacting millions of innocent victims around the world.”