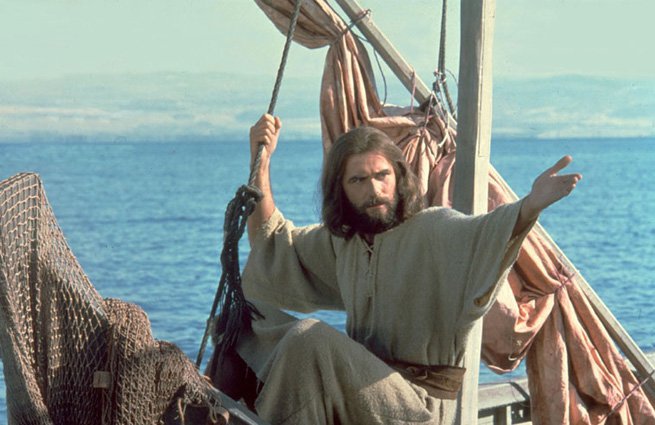 John Croft, director of the JESUS Film Partnership of Global Partners, reported how God is using the JESUS film to continue to make lives new across the globe.

Mozambique, Africa. Last year, a Mozambican JESUS film team was showing the film in a village, and in the crowd watching the film was the sheik of the mosque along with his wife. Over the next three months, the sheik, his wife, and 40 other Muslims decided to follow Christ. The mosque was also turned into a Wesleyan church. Soon 40 new Christ followers will be baptized in the name of Jesus for the glory of God. Pray for their spiritual growth.

Nepal, Asia. “My religious background is Hindu. I have always been careful to observe the rituals and the worshipping of idols. According to our religion and customs, I have been very careful to distinguish between high caste and low caste. Since I belong to the high caste, I never liked the people belonging to lower caste. I would never sit with or speak with someone from the lower caste because that was my way of observing my Hindu faith.

“When I was watching Jesus in the film, I saw how Jesus did not teach anything about these caste systems. He taught us to live in harmony and to love everyone like we love ourselves. I have to say, I was really touched with his teaching. I came to realize that my entire life has been lived completely wrong. I know in my heart that true religion would not teach us to hate or despise others. If it was of God, then it would have taught us to respect everyone and love our neighbor as I learned today in [the] JESUS film. That is why I want to change my thinking and my lifestyle. I know it is only possible if I come to Christ.”

That evening, this man and his family all made decisions to follow Christ. Praise God!

Southeast Asia.* With the cooperation of a villager, the JESUS film team was able to show the film. People were starting to come for the showing, and the team was in deep prayer. While the team was preparing the equipment, 20-30 young men came to the team, and in a very angry and aggressive posture told the team to take all the equipment and leave. After much discussion back and forth, the team understood that some seven years earlier a Christian group had come to their village and promised them financial support if the people of that village became Christians. The villagers agreed, but after some time those people disappeared and stopped all support and communication with the village. The villagers were very bitter and angry against Christianity and anyone Christian as a result.

The JESUS film team tried to help them realize that they had not come to make them Christians but only to show them the story of the life of Christ. The small mob relented and agree to let them show the film. That evening 65 people saw the film. After the film, the team prayed that God would speak to the villagers’ hearts and open their eyes to the true, living God and that he loves them and will take care of them in every situation if they will truly believe. Pray for this village and for our team as they continue to follow up with them.