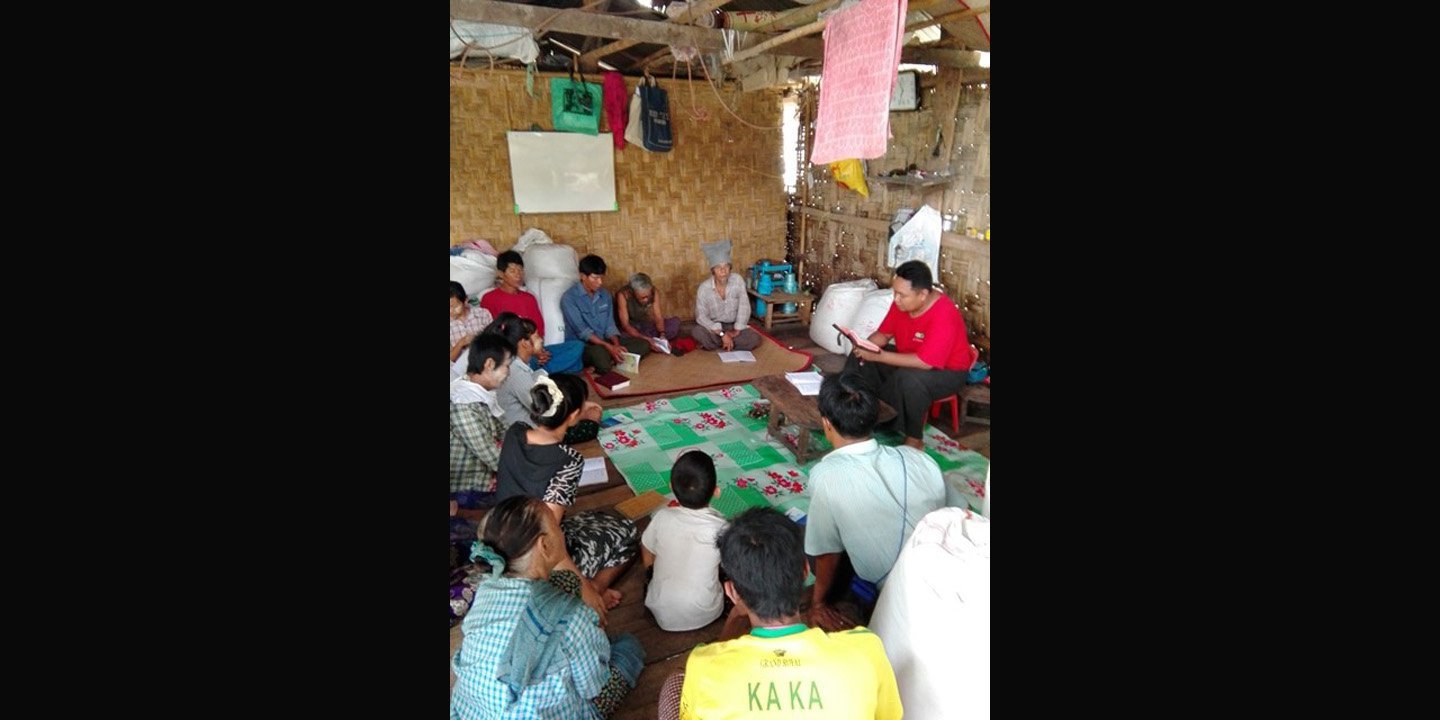 Brother Theophilus Moko, who was the leader of the JESUS film team, and his wife died on August 2 when a vehicle struck their motorcycle on their way to church. Both died at the scene of the accident. Brother Theophilus was a hard working leader in the Burkina Faso church. Besides being a husband and father, he was an effective evangelist and church planter. He will always be remembered for his sacrificial work for the Burkina Faso church.

This is a difficult time for the young Wesleyan Church of Burkina Faso. However, our gracious Lord knows the best for His children. We ask you to pray for their family and for the churches in Burkina Faso. Pray for the JESUS film team that the Lord will raise up another dynamic leader to replace our brother.

In the Nampula province of Mozambique

On October 17, in the village of Anchilo, in the Monapo district and province of Nampula, we showed the JESUS film in the Cariaco neighborhood, home to mostly drug addicts and alcoholics. The local government tried to stop us, because they thought the neighborhood was too dangerous. By the grace of God and after praying we showed the film. In the end, 20 accepted Jesus Christ as their Savior. We then began a cell that is growing every day. We ask prayers for these souls that have been enslaved for many years. Pray they will become true followers and witnesses of Christ.

Team leader, evangelist Min Min, a converted Buddhist monk, is seeing wonderful results among the Buddhist villages. Rev. Min Min (pictured) is leading a cell group of new converts eager to study God’s Word. In one village the whole village watched the film and wholeheartedly welcomed our team. All 20 new believers have since become members and the new church will be established soon.

Pray for our teams in Myanmar as the country is recovering from devastating floods.

God is doing great things in Papua New Guinea. We are moving into new provinces of Madang, Popodetta, Kerema, and Ramu, planting new churches within these districts. Remarkably an oil company in Moro asked us to come and show the JESUS film and 20 company workers gave their lives to Jesus. Workers reported to us that the company has never allowed churches to come before. But what a miracle: the Lord has opened a door for our pastors there to have devotions with the workers every morning and nightshift. 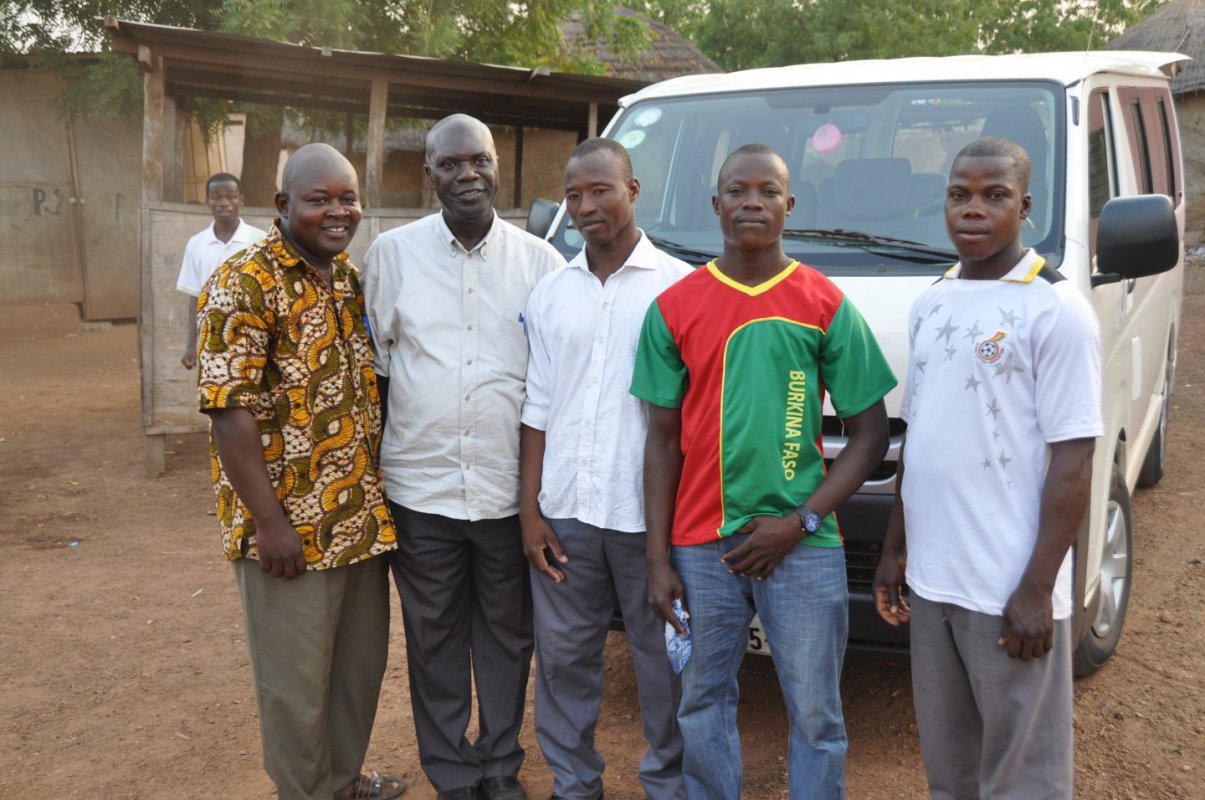 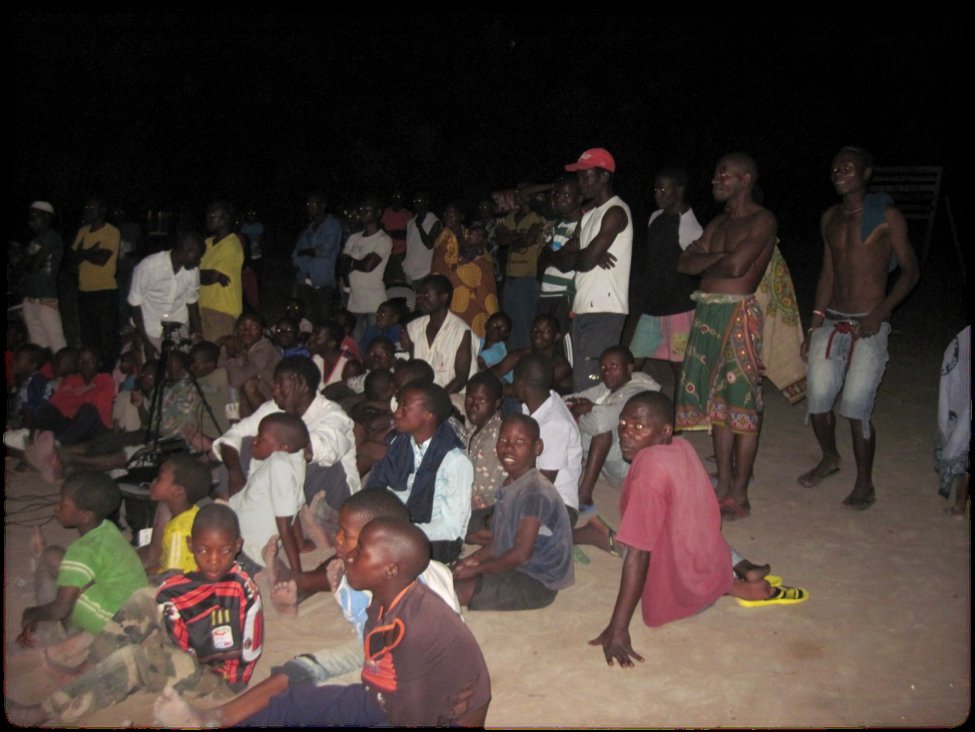 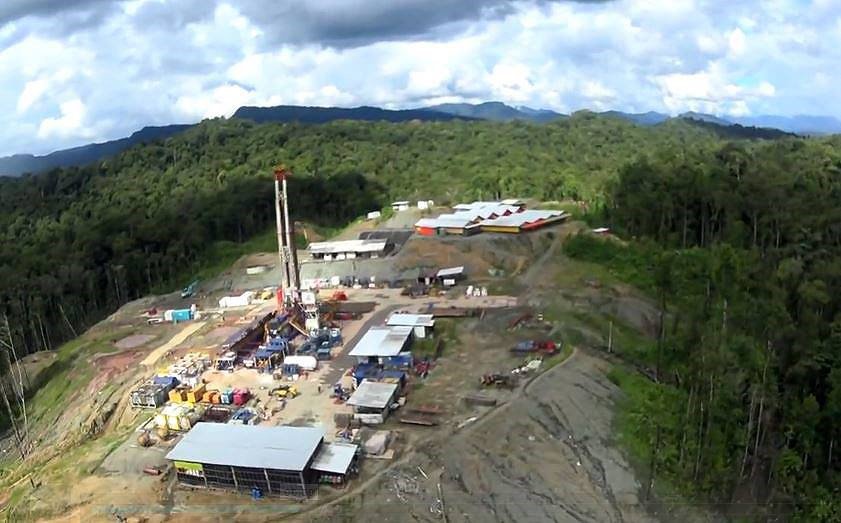