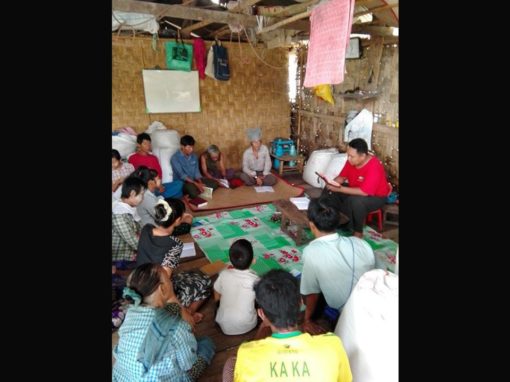 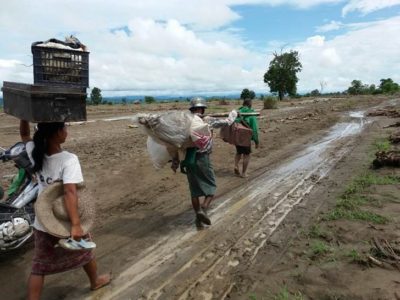 A warning from the UN Food and Agriculture Organization on September 3 stated that global media are greatly under-reporting the impact of the devastation in Myanmar. 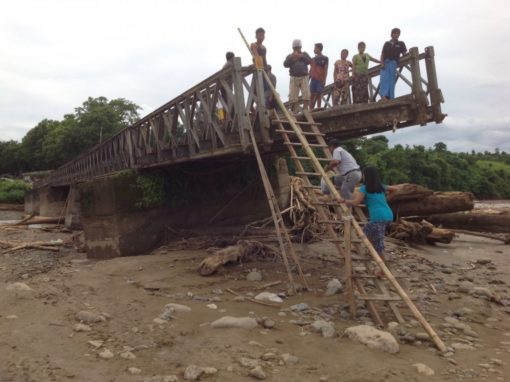 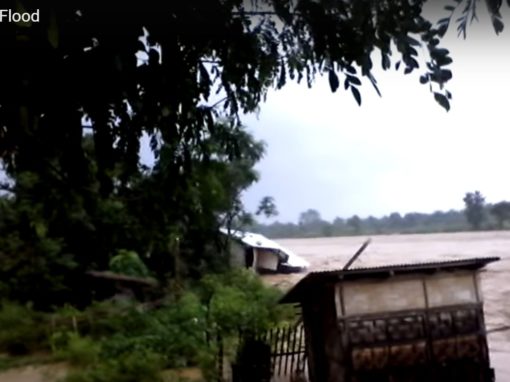