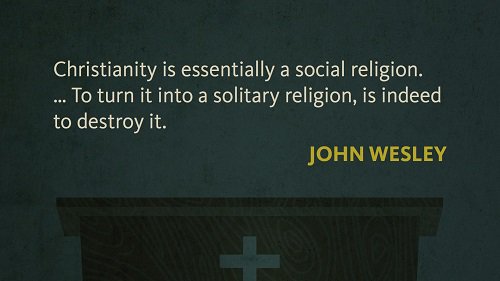 Experience Christin Taylor’s storytelling gift in this 2nd of a multi part series celebrating God’s work in & through The Wesleyan Church as we lean into His Heart for Justice and Reconciliation.

As Beth Cossin, the director of the Wesleyan Justice Network, and I strode down the street, I felt a question welling up. The sidewalks unrolled quietly around us, and I was surprised at how silent this part of Memphis felt. I noted the cobble-stone streets, the arc and spin of a mirrored monument to the left.

The very first meeting on our agenda was the Wesleyan connection dinner. There were a little over 100 Wesleyans at this national conference for the Christian Community Development Association. Jeremy Summers, the director of Adult Spiritual Formation, had set aside the first dinner of the weekend for networking.

“So why are we here?” I finally asked. “Why are the Wesleyans at CCDA?”

Beth took up the sidewalk in forward moving energy. She is an arresting woman, petite, but spunky, her shoulder length hair falling in large curls around her face, her eyes lit with wit and a razor-sharp knowing.

“The Wesleyans are actually one of the largest contingencies at CCDA.”

“Really?” I pushed myself to keep pace with her.

She nodded, a smile across her face. “Dr. Lyon has been on the board of the CCDA when the Wesleyan Church began to focus on community development practices and engaging with systemic issues of injustice. CCDA was a natural partnership.”

And that’s how the Wesleyans came to work alongside the CCDA; that’s why we were one of the largest contingencies from any denomination at their national conference; that’s why during our meal together Dr. Perkins, the founder, and Noel Castellano, the CEO of CCDA, came to speak to our intimate gathering personally.

When the doors opened on our conference room and Noel eased in followed by Dr. Perkins, our attention snapped around them. We were honored to have them with us and anxious to hear from them.

Noel, a handsome Mexican-American man, seasoned with the weight of years and vision, took his few moments with us to share a heart for the oppressed and marginalized.

“God puts the poor at the center of the Gospel,” he said. “When God chose to incarnate, he did so as a Nazarene Jew, a man from the other side of the tracks. ‘Can anything good come from Galilee?’ Through Jesus we see that the poor can bring the good news to the world.” Noel continued to weave a picture of the Gospel for us. “We have to remember that poor people aren’t poor because they are lazy or sinners. They are poor because they have been sinned against.”

The room rose under these words. We held them close, allowing them to recast our imagination.

Just then, Dr. Jo Anne Lyon snuck into the back, fresh off a flight from Asbury Seminary. She looked surprisingly composed after a day of travel, her broad, smooth cheekbones framing perceptive eyes.

Noel smiled, “It’s so good to be with your people,” he said.

“These are my folks,” she grinned and spread her arms to take us in. Just a few months before, Dr. Lyon and Noel had sat in the Oval office with an intimate gathering of pastors, ministers, and community developers. President Obama asked Noel to pray for them and the group stood together, seven bodies, holding hands with each other and the President, linked in prayer.

Now, in Memphis, Dr. Lyon and Noel were together again on more familiar territory.

She took the microphone and turned to us. “This is the DNA of the Wesleyan church,” she punctuated her words with her hand pressing Noel’s vision for justice and reconciliation into the air before us. “And we need to repent of how we’ve gotten away from that.”

“Justice was a part of those early Wesleyan revivals,” she continued. “They were about healing not just people, but broken systems that oppressed people. My favorite was the Corn Laws,” she chuckled.

Between 1815 and 1846, Great Britain had restrictions and tariffs on imported grain. The goal was to help keep grain prices high in order to favor domestic producers, but the unfortunate consequence of these laws, known as the Corn Laws, was that the high prices made it impossible for the poor to buy their own bread and other staple foods.

As a result, the Anti-Corn Law League was formed to repeal these tariffs and alleviate the burden they put on the economy and agriculture.

“Today we would go buy bread and give it to the poor, but not those early Wesleyans,” Dr. Lyon grinned. “They took on the system that kept the poor poor. They believed that the poor should not just have bread but have the dignity of buying their own bread.” And so the early Wesleyans partnered with the Anti-Corn Law League in petitioning and lobbying parliament to repeal the law.

Their campaign was a success. In 1846, a combination vote from the Conservatives, Whigs, and free-traders repealed the Corn Laws.

The room sat enraptured by Dr. Lyon’s story. She stretched and expanded the vision of our work. She reminded us of our roots, of the spirit that moved John Wesley to not only proclaim the good news of Jesus Christ freeing individuals chained by sin, but also whole communities chained by societal sin. 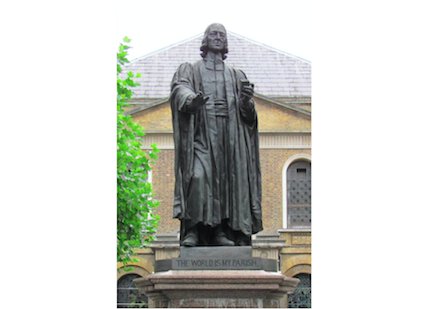 Six days before his death, John Wesley wrote a letter to William Wliberforce. He was aged but still vital with mission. He wrote to spur on Wilberforce, “Go on, in the name of God and in the power of His might, till even American slavery (the vilest that ever saw the sun) shall vanish away before it.”

During his life and ministry, Wesley developed five kinds of programs to serve the poor which he operated out of the Foundry, his church in London:

As I listened that night to Noel’s heart for CCDA, Dr. Lyon’s stories of our past, and John Wesley’s vision for our future, I not only understood why Wesleyans were at this conference, I saw it: the convergence of our past, our present, and our future. We weren’t attending CCDA simply as guests at another man’s mission. No, we Wesleyans were joining CCDA as family, children, and heirs of an ethos that began approximately 250 years ago with the ministry of John Wesley who wrote in one of his sermon, “The Scripture Way of Salvation”, that “all works of mercy; such as feeding the hungry, clothing the naked, entertaining the stranger, visiting those that are in prison, or sick, or variously afflicted … are necessary to full sanctification. This is the way wherein God hath appointed His children to wait for complete salvation.” 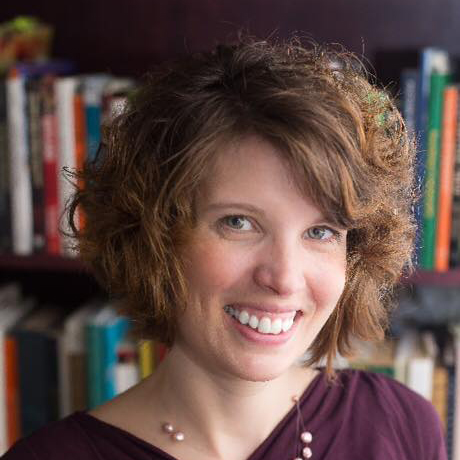