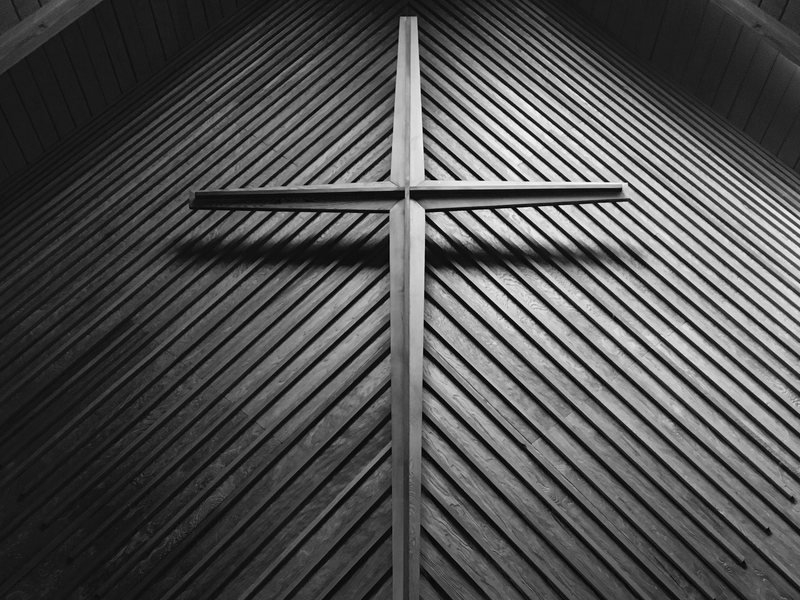 Why would Jesus ask us to sacrifice an act or item during Lent season? Self-denial is a good idea, but we can go about it for the wrong reasons.

A lot of people give up something during the season of Lent. It is a long-standing tradition within Christianity when Jesus followers sacrifice something tangible in reflection and appreciation for the ultimate sacrifice he made for the sins of the world when he died on the cross. It is also a practice of doing what Jesus instructed in the gospels when he said if someone wants to be his disciple, one must deny self, take up one’s cross, and follow him.

While our sacrifices during Lent will undoubtedly pale compared to the death of Jesus, there are some good and bad reasons to participate. Denying self should not be done because it gives us something to talk about. In fact, when we fast, we are not supposed to advertise it to anyone (Matthew 6:16-18). Another reason is not to give up something because everyone else is doing it. Even though a lot of people may be fasting or denying themselves through the spring months, the focus is supposed to be on Christ, not human beings.

It is also not a good justification for sacrificing something because you think the act of doing so makes you holy. The grace of Christ, your relationship with Jesus, and your obedience to him bring about holiness.

Why is self-denial a good idea? Why is giving up something or sacrificing something during Lent a worthy quest? Because Jesus commanded it of his disciples. However, he never said it should only happen forty days before Easter. He expects is continuously. And there are many ways one can deny self. Giving up a meal is probably the most popular one. Some give up television. (That is, until March Madness starts up, of course.) Some don’t use electricity or motorized vehicles between Ash Wednesday and Easter Sunday. One of my high school buddies used to give up chocolate every Lent–white chocolate!

Whatever it is you choose to give up, it is not about the act. The point is that we all will deny something we like to do or that consumes a lot of our time so we can take that time to focus on our relationship with Jesus. To deny yourself is an act of trust that Jesus is sufficient to meet the needs of whatever it is you are sacrificing in his honor. It is not meant to be a discussion point, but a maturity point.

To be clear, there is nothing wrong with talking with a friend and encouraging each other in your journey of denying self. But, regardless, do it for Christ and no one else.