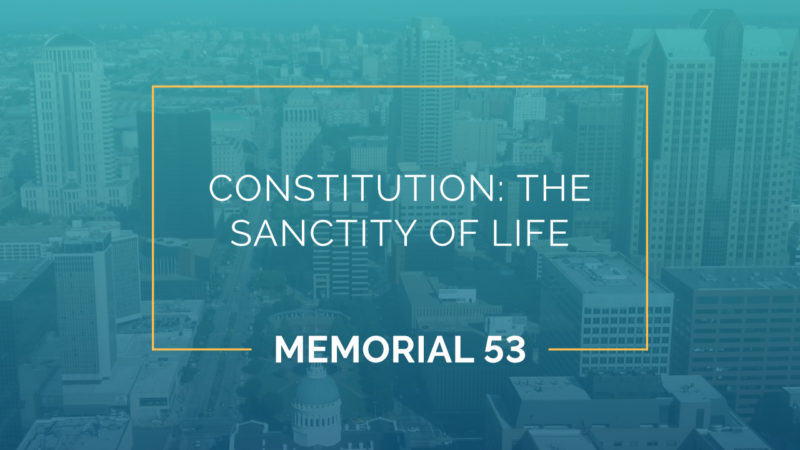 CONSTITUTION: THE SANCTITY OF LIFE

On May 23rd, 2022 during the 2nd business session of the 14th General Conference, there was a motion with support to have Memorial 53 considered. The motion was adopted. (Yes 203, No 124)

An amendment with support was offered to delete the words “forced or unjust labor practices.”

There was a motion to amend the amendment by striking only the words “or unjust.” The amendment was adopted. (Yes 280, No 45)

Discussion returned to the amendment which is to strike the words “unjust labor.” The motion to amend was adopted. (Yes 287, No 45)

On May 24th, 2022 during the 3rd business session, a motion to amend was made and seconded by striking “or the abortion industry, euthanasia, human slavery or trafficking, pornography and the production and distribution thereof, the sex trade, forced labor practices, institutional and personal forms of racism, and any other institution” on lines 24–27 and replacing it with the words “practices, industries, and institutions.”

A motion was made and seconded to refer Memorial 53 to a committee for further study. The motion was adopted. (Yes 203, No 127)