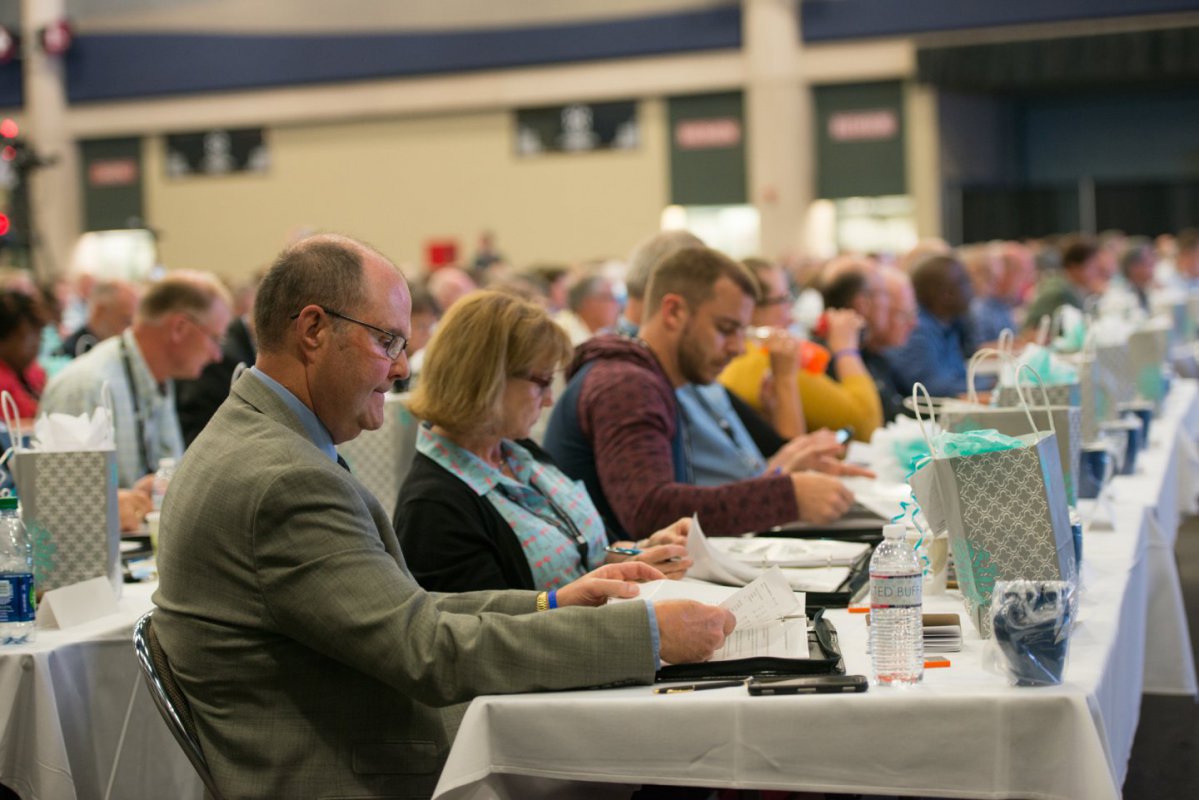 A large number of Memorials (resolutions) were brought for the consideration of the conference. Some of them dealt with church government and involve changes in the Discipline of The Wesleyan Church. Approved in this group are a new “judiciary” section, changes in conditions of church membership, and a new paragraph on the Doctrine of Sin in the Constitution. By far the longest discussion, which was always courteous and loving even when there was disagreement, was over the best ways to encourage meaningful conditions of membership.

Other Memorials dealt with the growing, changing structure of the Church, which is being aligned for greater missional strength. Some districts are being merged to give a stronger platform for Great Commission multiplication, and district boundaries had to be redefined. In Latin America, 19 countries were approved to merge into an Established Regional Conference. The Canadian districts, for the first time, will have a national church structure.

Another type of Memorial dealt with operational issues, such as policies undergirding the collection of the United Stewardship Fund which supports the General Church ministries and our five institutions of higher education.

A few Memorials were viewed as important, but requiring further study and refinement, were referred for possible action at a later time. These, and other Memorials that the conference was not able to cover in the available time, were referred to the General Board for action on behalf of the General Conference.

All of the Memorials can be read in their entirety here. The ones that were approved during the General Conference sessions were:

Items that require Constitutional change (54, 60, 63, 64, 67, 68) will be finally approved only if they are also accepted by aggregate 2/3 vote of the district conferences.

The spirit of the 2016 General Conference was uplifting and exemplary, whether discussing Memorials over which there were differences, or uniting hearts together in worship and praise, Communion, and rich fellowship. It was well-attended far beyond the delegates.

Thousands more people took opportunity to witness parts of the conference remotely. From Saturday to Wednesday, there were 126,000 views of videos that were shown at the conference or videos of the conference itself. The reach of the Facebook and Twitter pages that posted the ongoing stories totaled over 400,000 users. 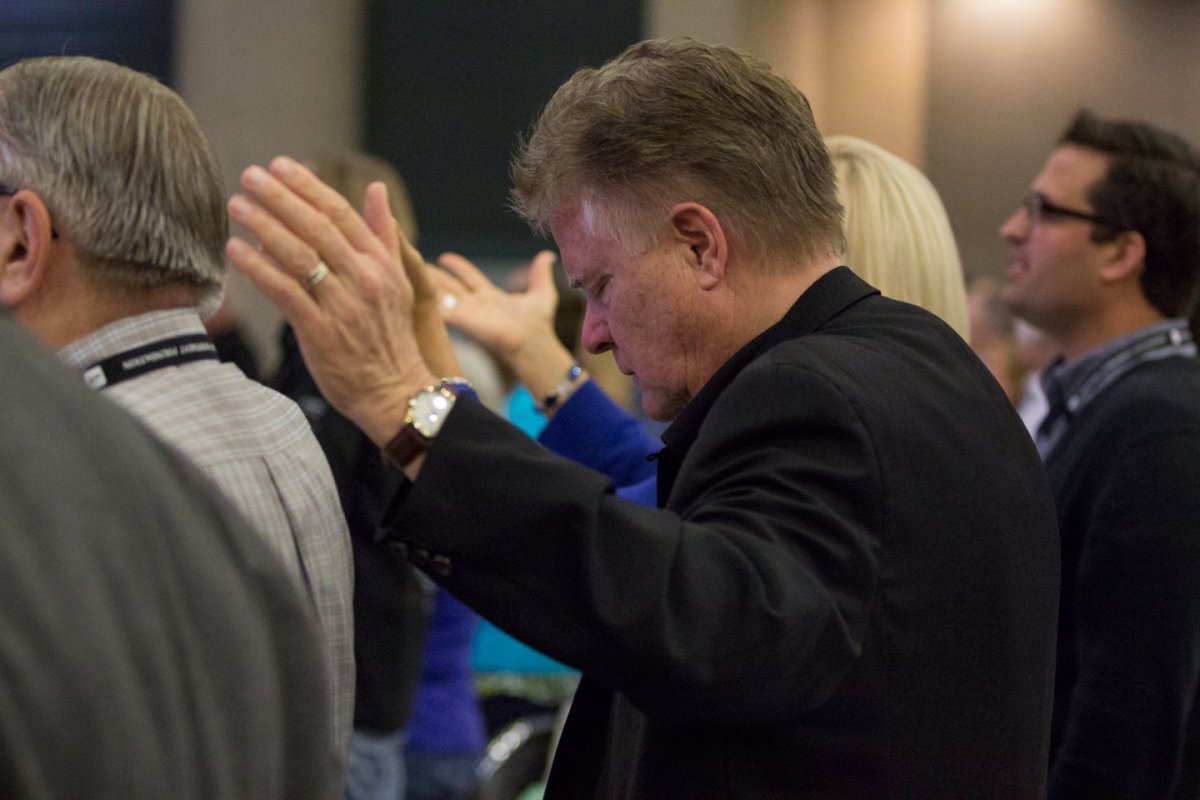 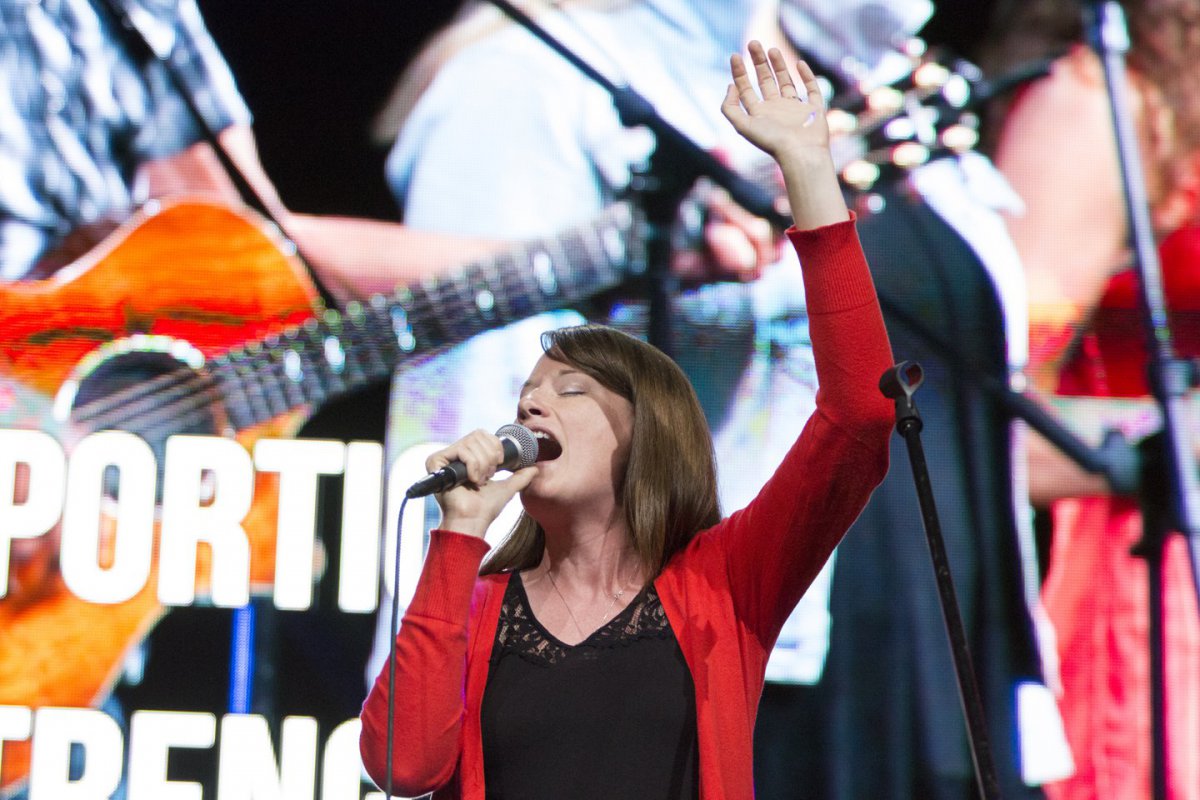 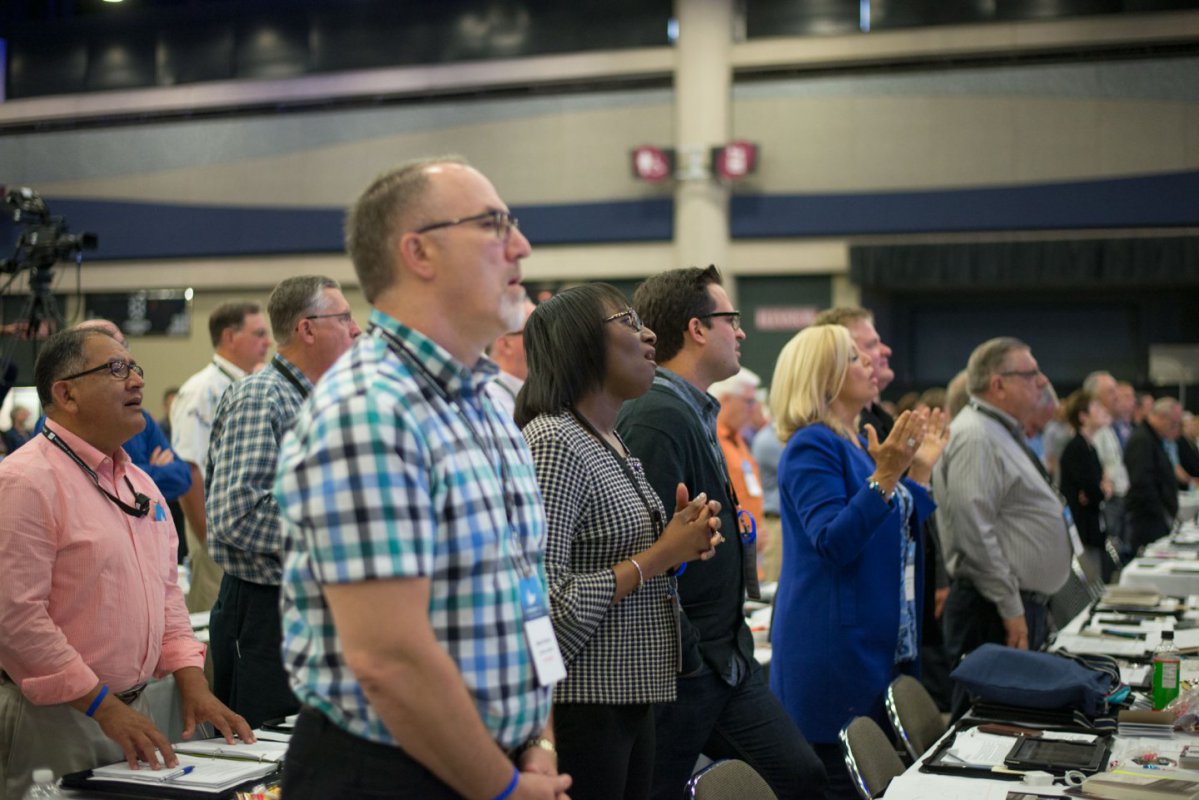 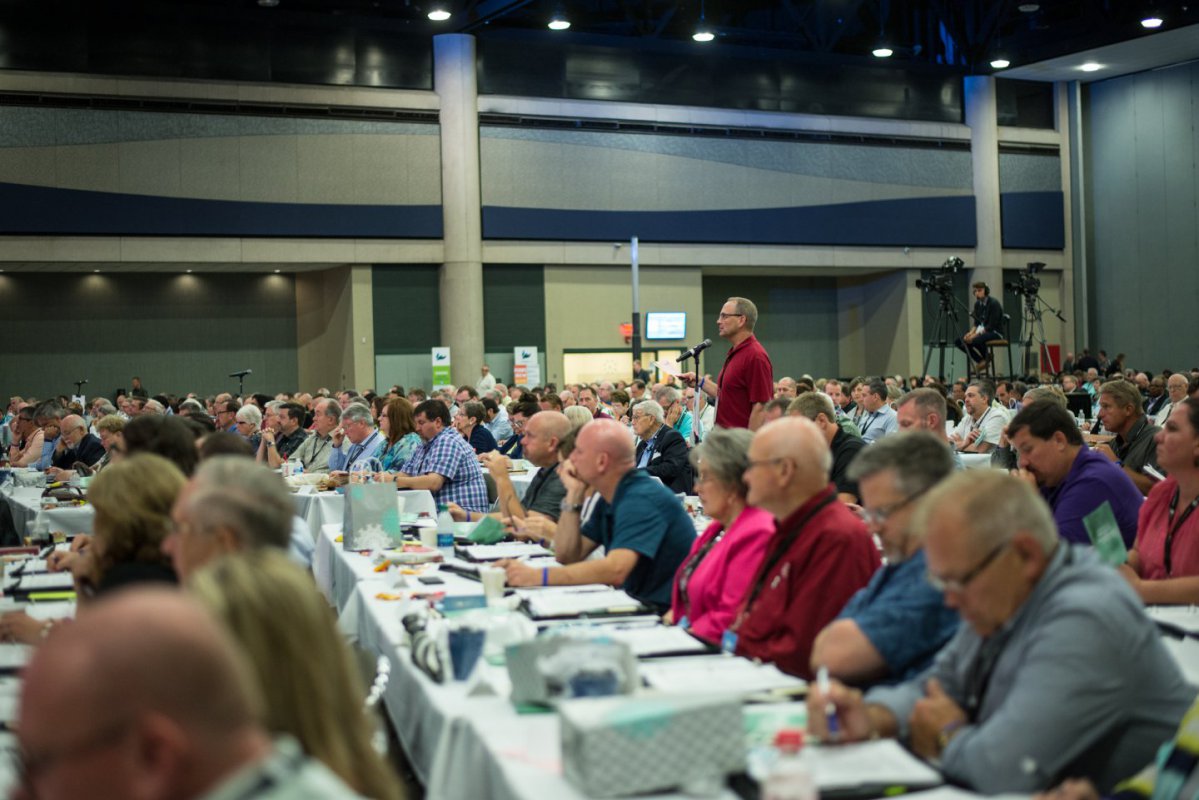 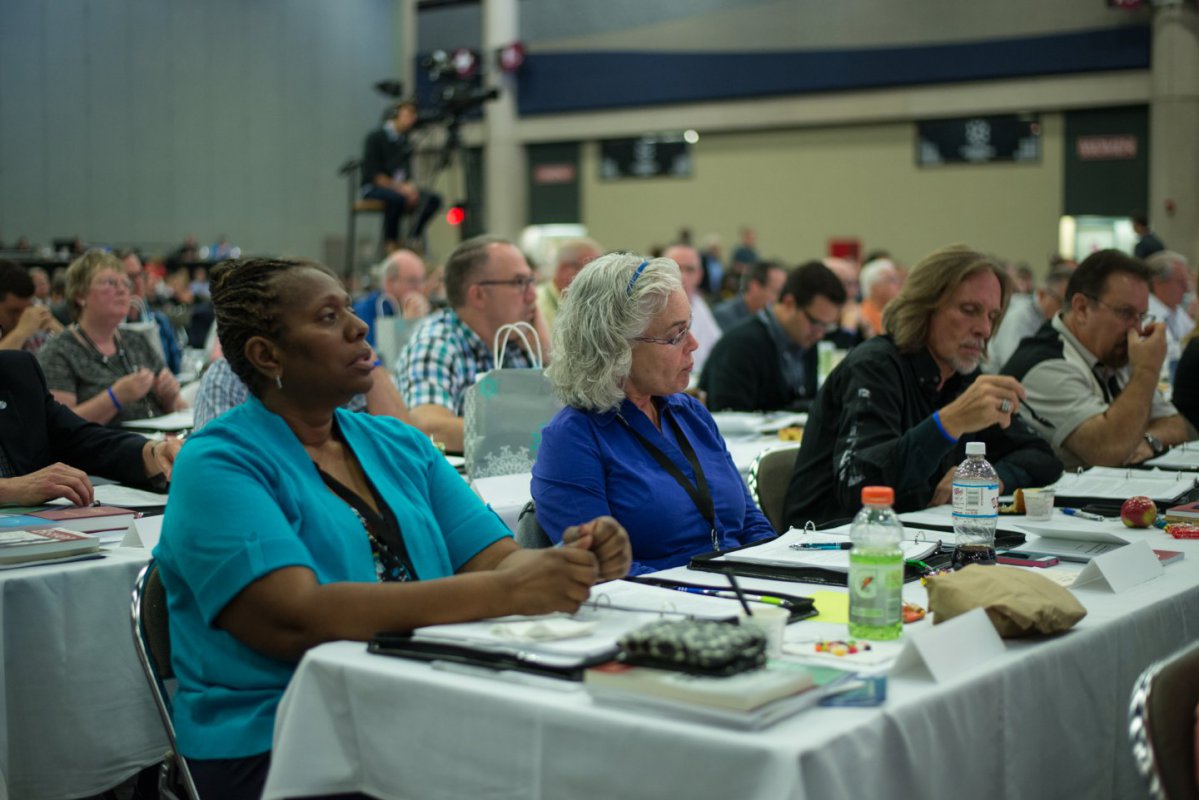 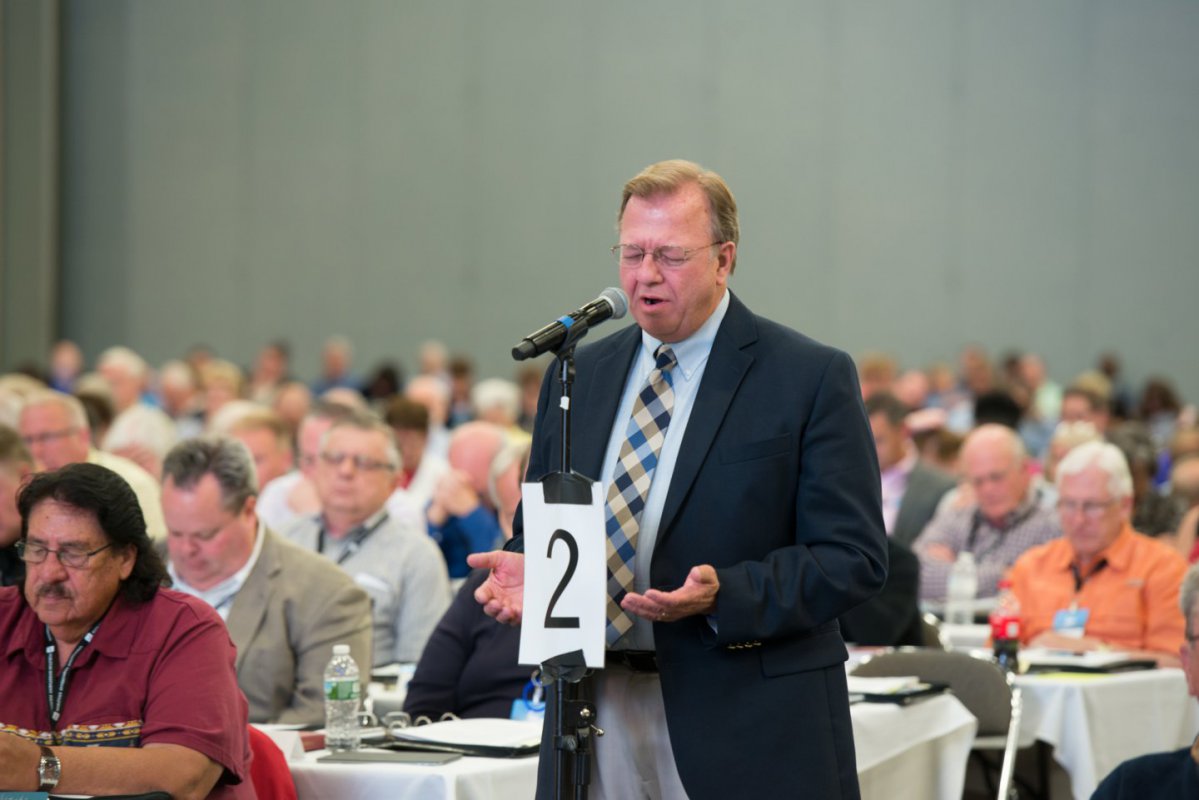 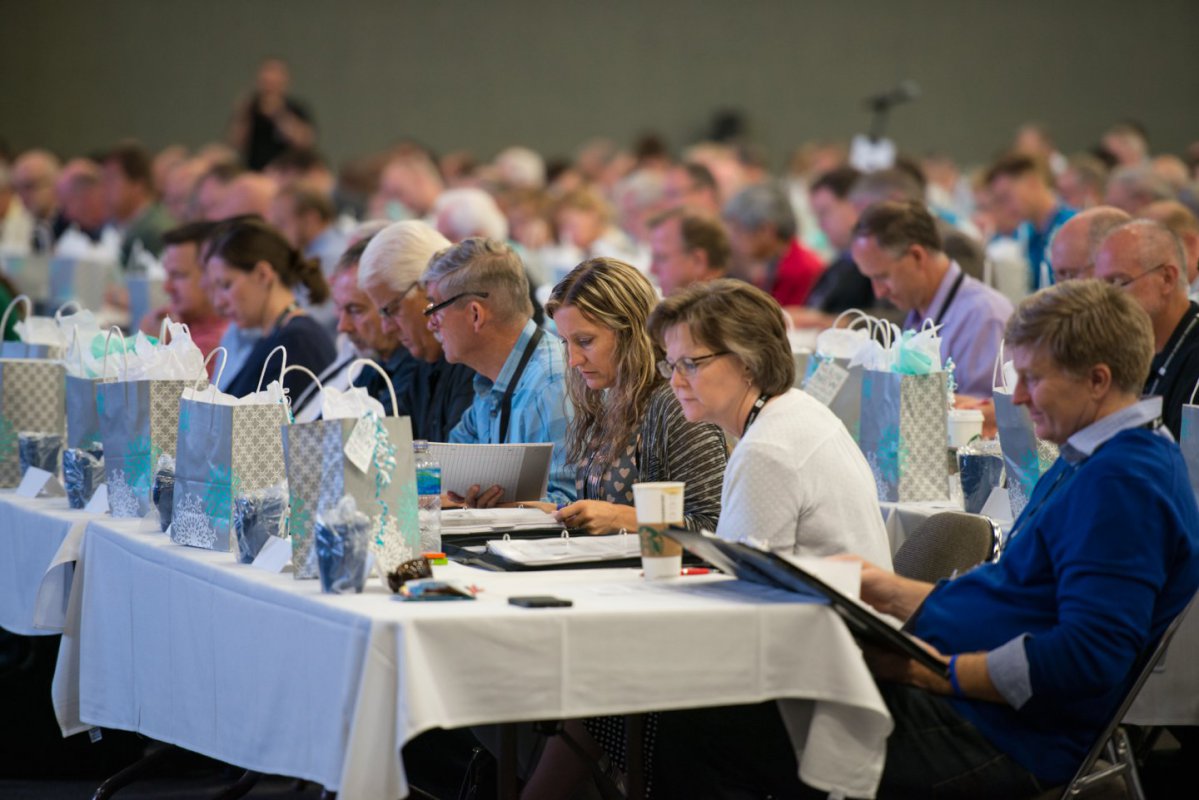 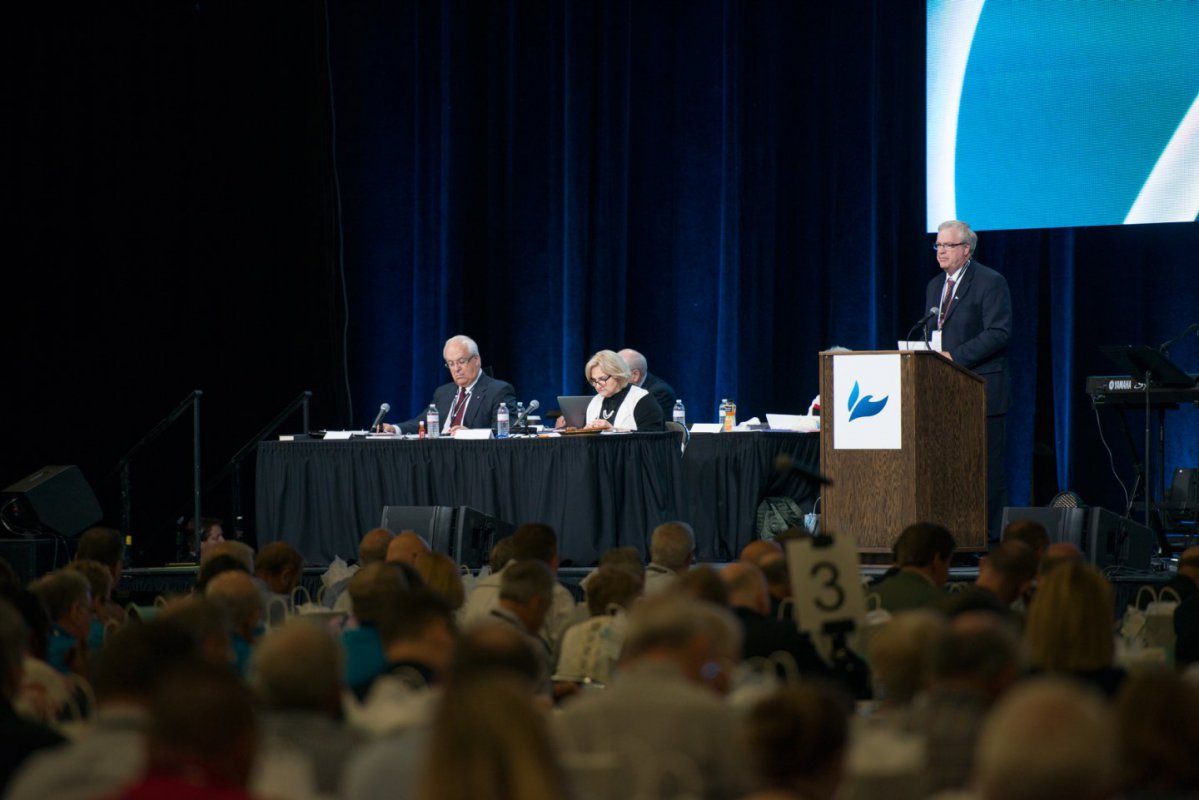