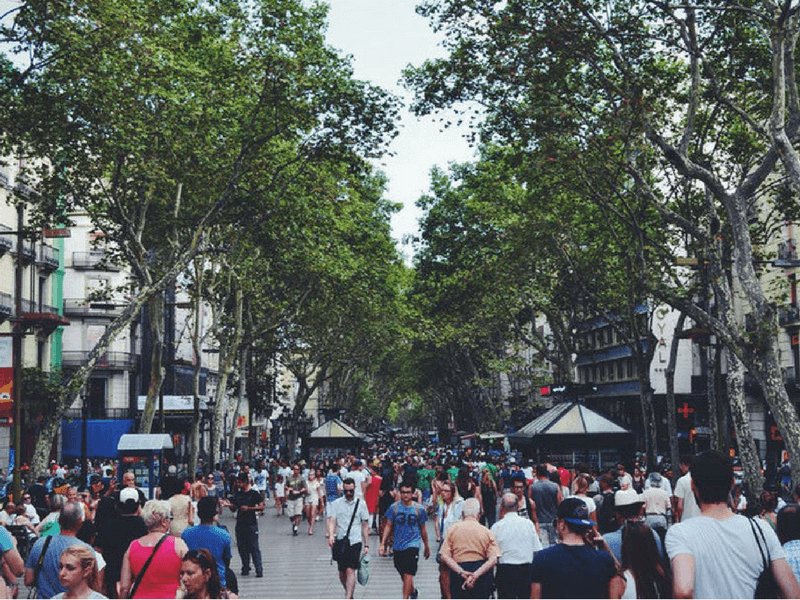 We have a neighbor who is the strangest person I’ve ever met. He is intelligent and well-read, but physically very ill which leads to some very odd behaviors. The other neighbors want nothing to do with him. He is an outcast. To add fuel to the fire there were three Sheriff’s vehicles at his house for several hours a few weeks ago, and that started tongues to wag. There was gossip, disgust, outrage, disdain, rejection, speculation and self-righteousness manifested. The pressure was put on to be a part of this. We were mocked for our efforts to befriend him by people who do not understand our mission in life.

The law had showed up at his door. The greater question that we asked ourselves was “would grace?” Grace and love do not equal approval or acceptance of behavior, but it is what Christ extends to us in our lost and fallen state. It was up to us to be messengers and channels of his grace even if it meant we were misunderstood, ridiculed, rejected and mocked for it. Obedience to God trumps reputation and personal security. Love requires sacrifice.

People who say the Christian life is for weaklings and cowards don’t understand true Christianity. God challenges us and stretches us daily. Scriptures are a lot easier to quote than they are to live out. We were not told to take up our crutch but to take up our cross daily and follow him.

Jesus was missional. He was intentional. His whole life followed the purpose for which he came – to seek and to save that which is lost. He sacrificed his reputation to hang out with sinners. He carried the cross in preparation for his crucifixion knowing that others would nail him to it. He willingly laid down His life that we might be saved.

In Mark 1:40-42, we read the story of the man with leprosy – the outcast, the unclean man. Jesus, moved by compassion, broke all social codes and reached out and touched the man. He wasn’t contaminated by the leper but the leper was “contaminated” with His righteousness.

Then he said to them all: “Whoever wants to be my disciple must deny themselves and take up their cross daily and follow me” (Luke 9:23).

There is a cross specifically designed for you today. Are you willing to take up your cross and follow –wherever he leads, whatever it means, however he wants to use you?