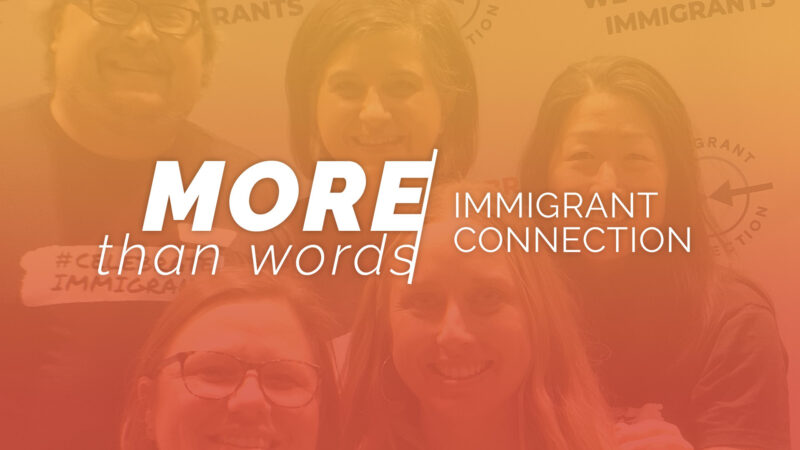 While sitting in business sessions during The Wesleyan Church’s 14th General Conference as delegates discussed various updates to “The Discipline,” Rev. Zach Szmara found himself reflecting on an aspect of The Wesleyan Church (TWC) that makes him proud to be part of the denomination.

In the Facebook post that resulted from his thoughts, Rev. Szmara wrote, “At meetings like this we talk about adding or changing words to our Book of Discipline, but as Wesleyans we are much more than words.” He goes on to describe how each organization represented at his table — Wesleyan Investment Foundation, Hephzibah62:4 and Immigrant Connection — leads TWC in living out a commitment to words and actions.

Near the end of his post, Rev. Szmara said, “I’m so proud of being a part of The Wesleyan Church because of these organizations that live out these important, radical principles — sacrificial generosity, sanctity of life, love of immigrants, and holistic care of the vulnerable.”

TWC has a long and proud history of affirming with deeds what it claims with words. Famously, it has roots in the antislavery movement, which Rev. Szmara references as part of what drew him to the denomination during his college years. “We didn’t just preach against slavery,” he says, “we left other denominations to make sure we took an active stand.”

From having local churches that participated in the Underground Railroad to being among the first to ordain women in North America, TWC has shown that it will act decisively to uphold the beliefs it professes. Rev. Szmara, who became a Wesleyan after learning this history at Indiana Wesleyan University, notes that the church’s record is not perfect. He cites silence during the Civil Rights Movement as an example.

However, he adds that many Wesleyans are trying to do better now. There are countless instances of ways Wesleyans “have stepped up to action,” and ultimately, he says, “I joined this denomination and am proud to be an ordained Wesleyan minister because of our action.”

Today, Rev. Szmara contributes to TWC’s legacy of acting on its principles by serving as the executive director of Immigrant Connection (IC). 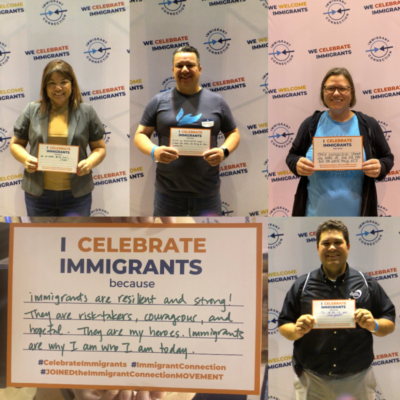 At the 2008 General Conference, an overwhelming majority of delegates approved a position statement on immigration. But the matter did not end with the statement’s words: in 2014, Rev. Szmara took action and founded IC. The organization helps immigrant families across the United States by providing them with high-quality, low-cost immigration legal services.

IC takes advantage of a government program for non-profits, which lets non-attorneys become accredited to help with immigration-related legal proceedings. Since churches are non-profits, IC partners with local churches in communities across the United States and helps them through the process of starting a government recognized immigration legal services program. The organization has served more than 16,000 immigrant families since 2014. From its inception at The Bridge Community Church in Logansport, Indiana, IC has grown to include 20 locations nationwide, with many more currently in the launch process.

In 2020, the General Board approved the decision to make IC a subsidiary organization of TWC, with its own board. Later that year, the organization was officially designated as a non-profit. Two years after that, IC remains “the largest and fastest growing church-based immigration legal services network in the country.” 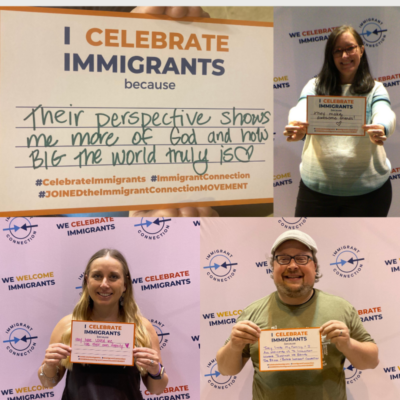 Just as IC brings TWC’s stance on immigration to life in profound ways, Rev. Szmara points out that various organizations are bringing other important principles to life as well.

To anyone who has been feeling apprehensive about the future of The Wesleyan Church, Rev. Szmara says, “Look to what we’re doing, look to the movements we’re creating, look to the tangible actions we’re living out in our communities — I look at these things, and I’m not afraid at all of what we’re becoming. I’m proud of the radical gospel witness we’re living out in our communities and the impact it’s having.”