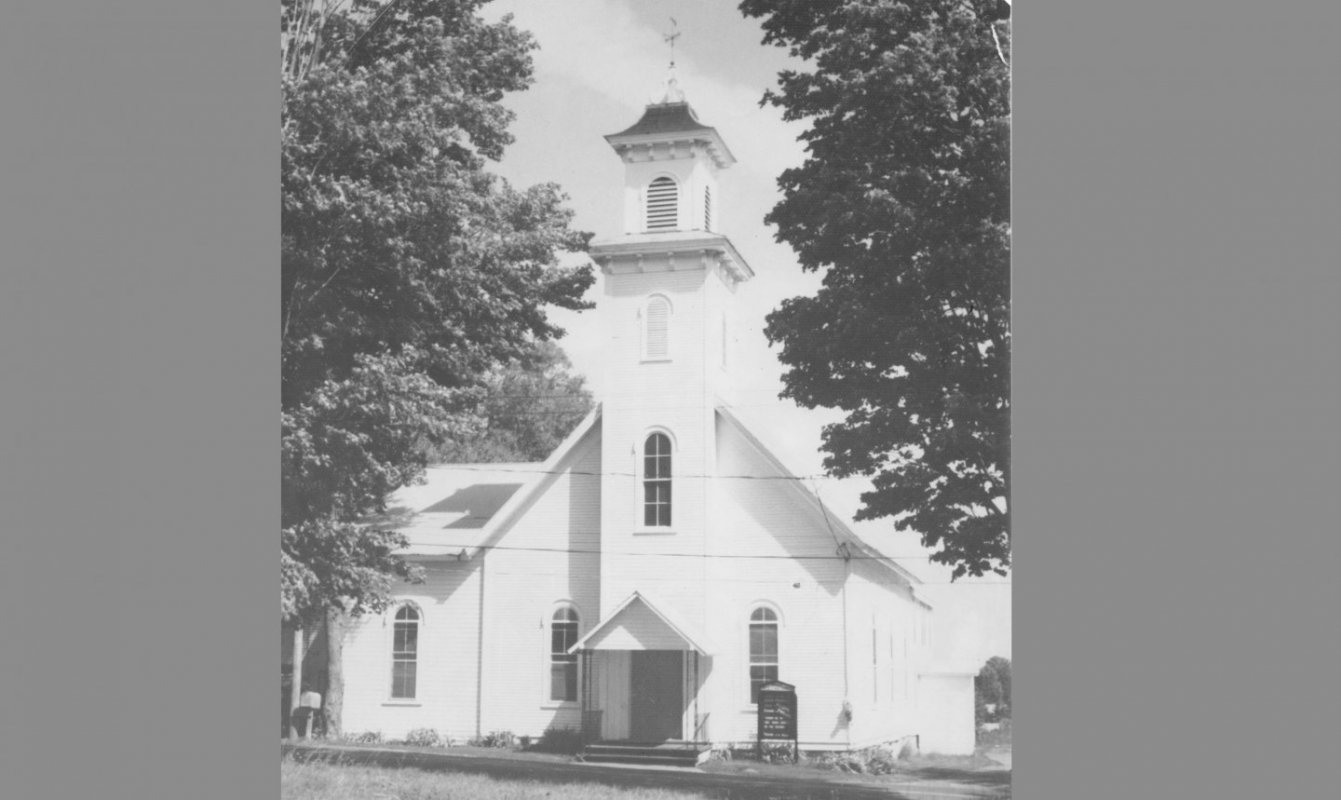 One of the oldest Wesleyan churches in North America is celebrating its 170th birthday.

This Sunday, one of the oldest Wesleyan churches is celebrating its 170th birthday, and it has been worshiping continuously in the same church building all of that time.

The current church building is the same one that was built in 1843, albeit with many additions and updates. The church parsonage next door to the church was built in 1845, again with additions and updates. It has been said that the parsonage was a stop on the Underground Railroad, where runaway slaves from the south were hidden on the way to freedom north of the St. Lawrence River.

Over the past few years the church has been updated inside and out. Recently the interior has been totally renovated and a community room created.

Morley Wesleyan Church enjoys engaging in community outreach and missions. We have partnered with the Morley Library, Morley Fire Department, and Morley Heritage Grist Mill in helping put on the Morley Summer Fest. A hunter safety class was hosted with another one coming up soon. Last year we presented a Trunk-or-Treat (Halloween) for the community and will again this year. We also presented a soccer camp/vacation Bible school in July.

At almost the same time as the anniversary, the church is welcoming a new pastor. Rev. David Bannach will be making the move from Indiana at the beginning of October.