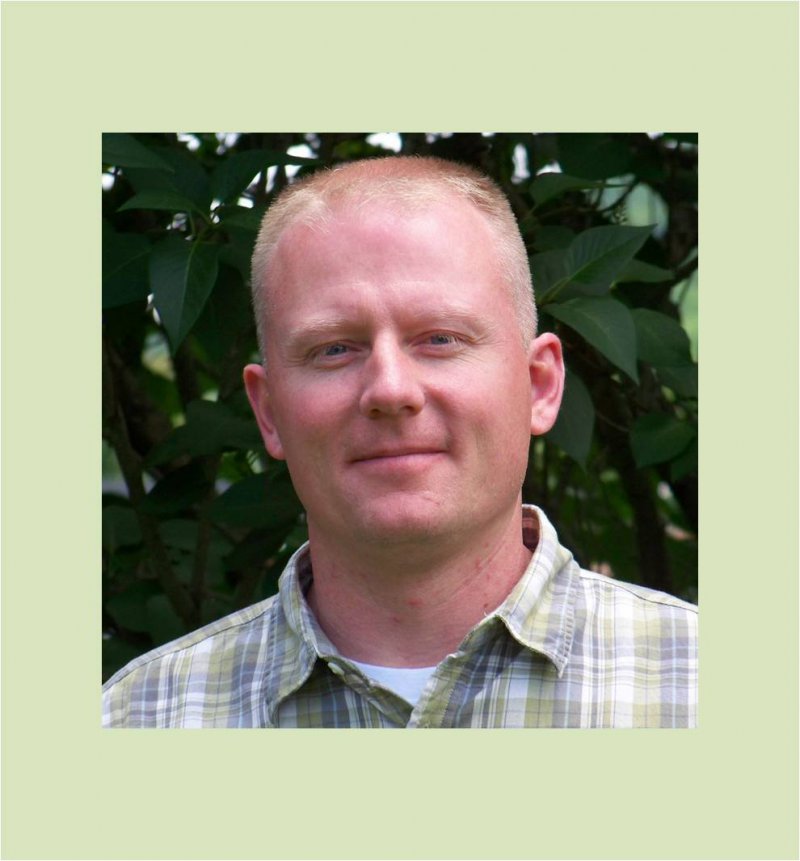 Born in 1970, Dr. Pickering was raised in an atmosphere of Christian faith and love in a Wesleyan parsonage. He fully surrendered his life to Christ at age 20 and received a call to full-time Christian service during his third year of college at Houghton. After graduating with a B.A. in Biblical Studies, he earned an M.Div. degree at Asbury Theological Seminary. He was ordained in 1997 by the Penn-Jersey District, where he served as pastor at the Millview and Lincoln Falls churches. He was elected to the district board of administration in Penn-Jersey District in 2000.

In 2001, Matt made the move to Central New York District when he became head pastor of Grace Lee Memorial Church. He has been involved in CNY district leadership as director of the district discipleship committee (2002-08) and as a member of the district board of administration (2012-14). He has also coached other pastors through Vital Church as assigned by former district superintendent Rev. Wayne Wager. In 2011, Matt earned the D.Min. degree at Asbury Seminary with a focus on leadership and church health. In 2012, he was elected assistant district superintendent.

Retiring district superintendent Wager remarked, “During his years in this district, Matt has shown good leadership already. He has reached out to several struggling churches and helped them find renewal. We have a similar leadership style-he will be collegial, not autocratic. He will bring youth, vitality, and probably a more informed use of technology. The district has made a good choice.”