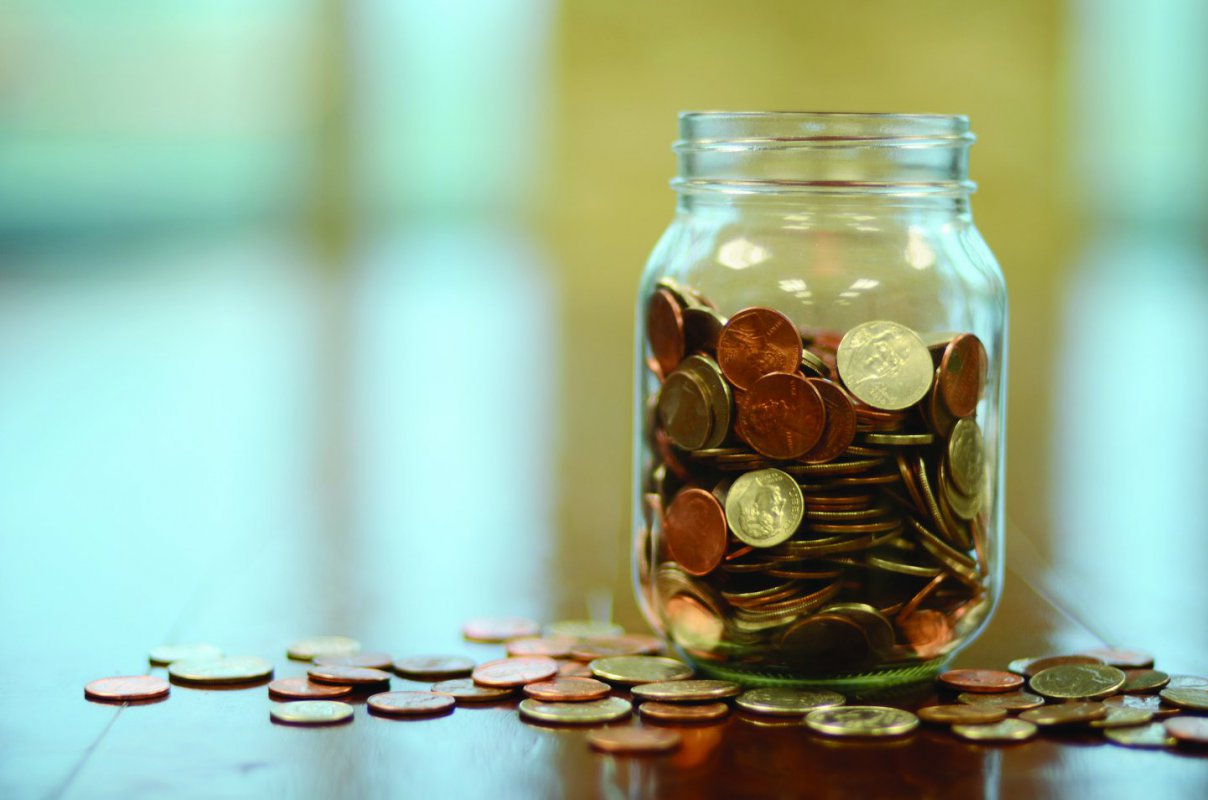 One dollar and sixty-one cents

Read how a cleaning woman realized a meager $1.61 proved to a client that she was both thorough and honest.

Kevin Myers, lead pastor at 12Stone Church in Lawrenceville, Ga., tells the story of an entrepreneurial woman, who started her own cleaning business. As in most businesses, the competition was keen. She heard about a wealthy woman in her town who never asked any particular cleaning service to come back a second time. She had a large home, but never asked any organization to clean her house twice.

Our entrepreneur finally got her turn. When the lady called, she was determined to do her very best. She and her workers went into the home and cleaned it as thoroughly as possible. Along the way, they found a variety of loose change and put it in a cup in the kitchen.

When she completed the job, the lady paid her and she left.

She could hardly believe it when, a few weeks later, the lady who never used the same cleaning service twice called her to come back and clean her house a second time. She was amazed at getting a second chance.

She told the woman, “I would love to clean your house again. But can I ask you a question? I know that many people have cleaned your house once. Why am I getting the opportunity to clean it a second time?”

“The answer is simple,” the wealthy lady said. “One dollar and sixty-one cents.”

The fact that she recovered every nickel, dime, penny, and quarter that had been hidden told the wealthy lady at least two things: the entrepreneur and her workers were thorough and they were honest.

How great to be known for your integrity and your thoroughness. No slipshod work for this crew. They gave it everything they had. And no pocketing the loose change. They put every cent in that cup in the kitchen.

Paul advised, “And whatever you do or say, do it as a representative of the Lord Jesus, giving thanks through him to God the Father” (Colossians 3:17 NLT). On this Labor Day weekend, keep in mind that you represent him well when you do your work with integrity and thoroughness.