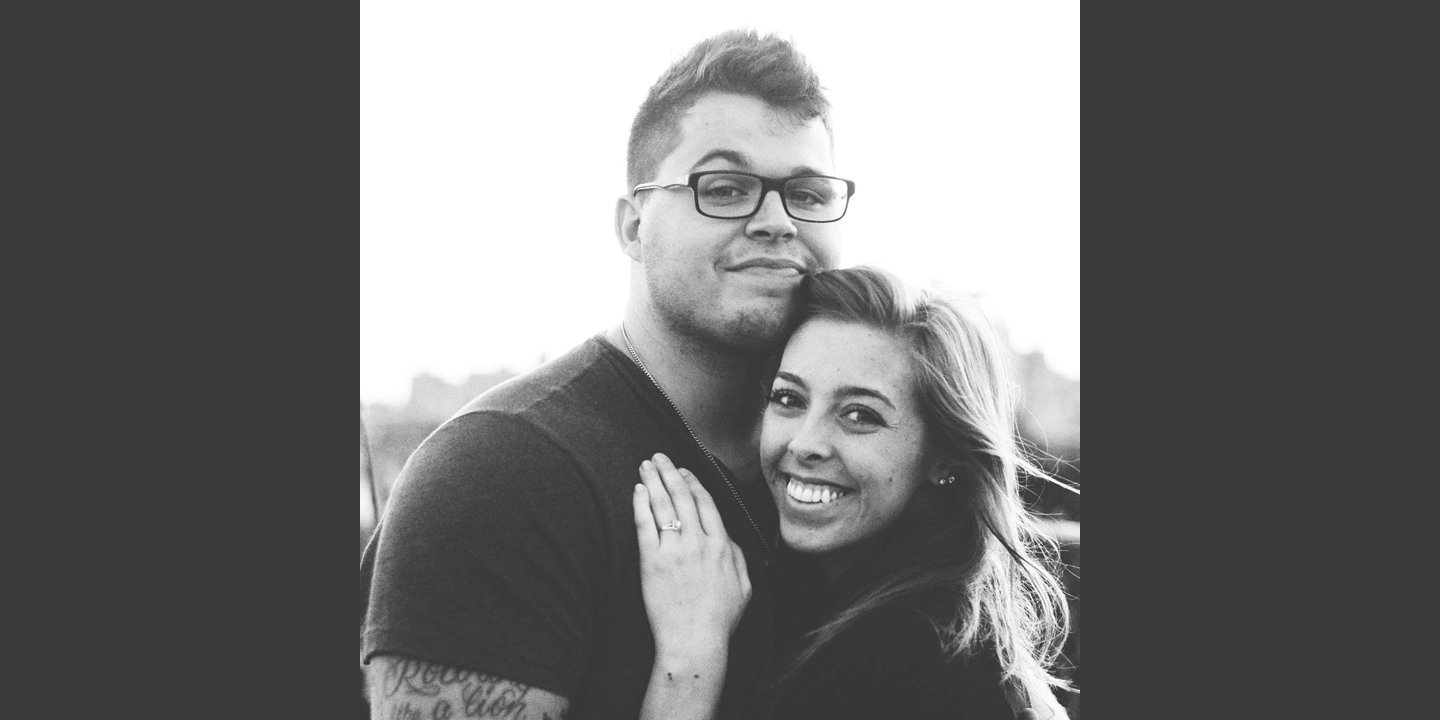 One person's influence in someone's life can, in turn, impact many others.

The Bonds love ministry and that love developed while they were teenagers. Rachel and Chris Wilson, their youth pastors at Victory Highway Wesleyan Church in Painted Post, N.Y., used their sphere of influence to encourage Brady and Sydney to seek out ministry opportunities. The Wilsons are Kingswood University alumni. Professor Mike MacNeil, director of Kingswood’s Evangelism, Compassion Ministry, & Social Justice (Praxis) degree, used his sphere of influence to instruct Brady and Sydney on various ministry trips. MacNeil is Rachel Wilson’s father, an intersection of those spheres.

Sydney connected with a Kingswood’s student ministry team when they visited her youth group. Brady applied to Kingswood while still in middle school.

After enrolling in the fall of 2014, Sydney and Brady regularly participated in ministry as students. They traveled the Maritimes, New York City, Washington D.C., and Guatemala–ministering to the homeless, prisoners, poor, seniors, and children.

“Every ministry has taught me something different,” said Brady. “When ministering in prison, I’ve discovered that the gospel is for all, even the murderer and the rapist. When I’ve been in a senior’s home, I see that God loves all of his children at any age. Through our trips overseas, I’ve learned that the world is so much bigger than I imagined. Because of the combination of my theology courses and my time in Praxis, I’ve been able to more confidently lead people to Christ.”

Sydney remembers her experience at the New Brunswick Youth Correctional Centre during her first year at Kingswood.

“Two other team members and I were sharing the gospel with one of the youth,” said Sydney. “At first, his posture was resistant but then the more we talked, the more open he became. He listened eagerly and had tears in his eyes. That was an uplifting moment for me because it was the first time I had the opportunity to lead someone to the Lord.”

Sydney and Brady were married in August 2016, and they are excited about the future and where God will lead them.