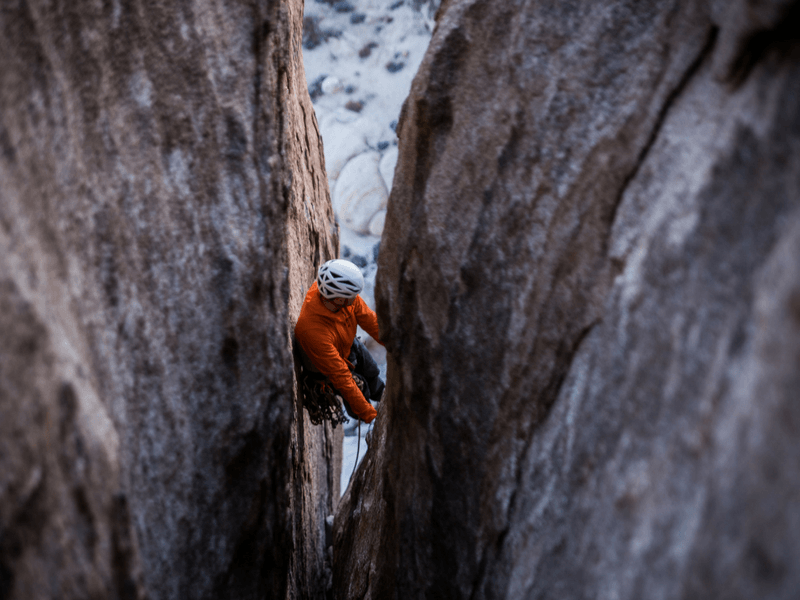 It seems like anytime you walk through the door of opportunity, you walk straight into a wall of obstacles.

I’ve been thinking lately about the connection between opportunity and obstacles. Years ago I read that the Chinese word for “crisis” is composed of two characters, one meaning “danger” and the other meaning “opportunity.” Sounds about right. It seems like anytime you walk through the door of opportunity, you walk straight into a wall of obstacles.

The classic example of this principle can be found in the Old Testament account of the Israelites’ refusal to cross the Jordan River into the Promised Land. You remember the story: God led Israel out of slavery in Egypt and right before they were to cross over the Jordan spies came back with the report that there were fortified cities and even giants that would have to be overcome. And you know the rest of the story—they shied away from the challenge and spent the next 40 years doing laps in the wilderness.

Here are some random observations about opportunity and obstacles that rise to the surface in that story:

Playing it safe may be the most dangerous thing you can do.

There were 12 spies who brought back reports from the Promised Land. Ten of the spies were negative and when they gave their report, one thing became very clear—the giants were big, but their God was little. In fact, they didn’t even mention God in their report. However, two of the spies, Joshua and Caleb, knew that the enemy was no match for their God.

The obstacles we avoid today will have to be overcome by someone else later.

One interesting thing about this story is that the next generation of Israelites had to go back and fight the battles their parents refused to fight 40 years earlier. Usually we don’t avoid problems, we just postpone them.

One more—perseverance wins the day.

One of the things I love about this story is that Joshua and Caleb still got to enter the Promised Land. It was forty years later, but they got there! By the way, if you want a great study on how to grow old, take a close look at Caleb.

So don’t be discouraged by obstacles—that just means you are knocking on the door of opportunity!  Chuck Swindoll said it like this: “We are all faced with a series of great opportunities brilliantly disguised as impossible situations.”