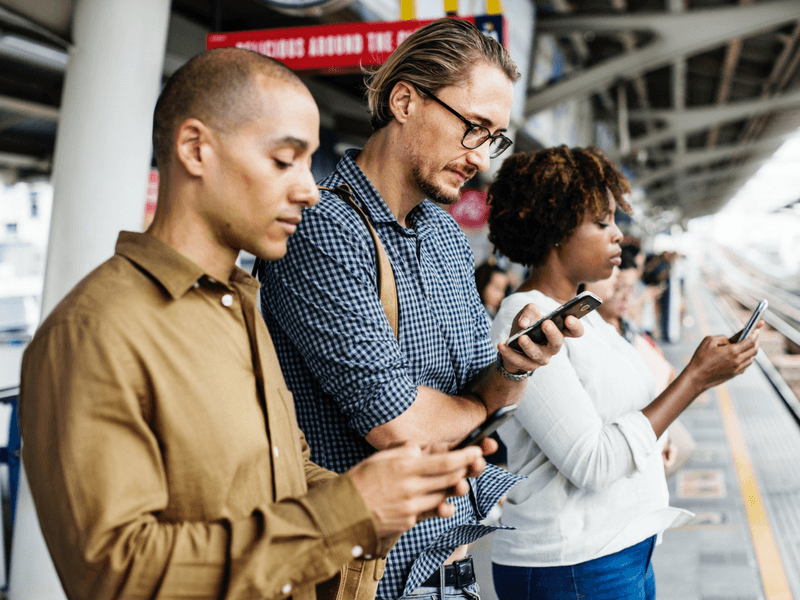 A study showed that 71 percent of Americans go to bed with their smartphone and 25 percent admitted to falling asleep at least once with the phone still in their hands.

I read recently about a study that showed 71 percent of Americans go to bed with their smartphone and 25 percent admitted to falling asleep at least once with the phone still in their hands. Researchers asked more than 90,000 participants to wear a wrist-work accelerometer for seven days, to enable them to analyze how people’s habits affected their circadian rhythms. (The National Sleep Foundation defines “circadian rhythm” as “a 24-hour internal clock that is running in the background of your brain and cycles between sleepiness and alertness at regular intervals. It’s also known as your sleep/wake cycle.”)

It seems many of us have a hard time switching off the events of the day and quieting our minds so we can rest well at night. Daniel Smith of the University of Glasgow said it’s important to impose a 10:00 p.m. cut-off on all phone usage to keep our body clocks in good shape.

Corrie Ten Boom survived a Nazi concentration camp during World War II and wrote several books, one in particular about her experiences called The Hiding Place. It was made into a motion picture. She died long before cell phones were popular, but she knew something about being at peace in spite of unspeakable turmoil. She said things like, “Don’t wrestle, just nestle.”

So, I encourage you to put down your cell phone and talk to Jesus instead. He said, “Come to me, all you who are weary and burdened, and I will give you rest” (Matthew 11:28 NIV).