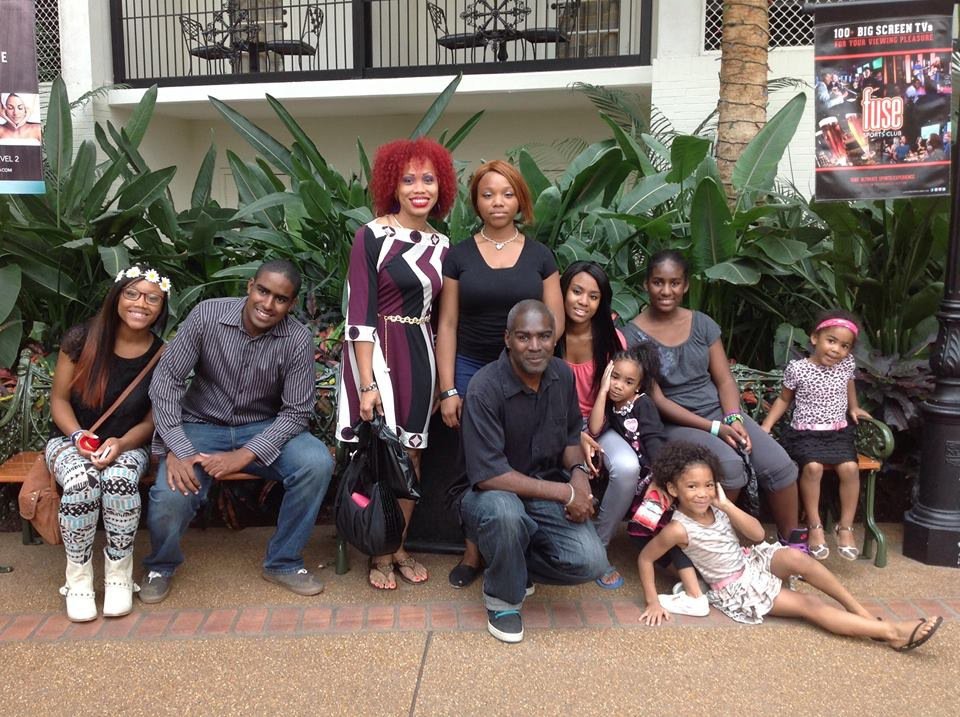 Abuse, abortion, death, and tragedy seemed to mark Vonetta Carter's life. Then she met Jesus. Now a pastor's wife, she proudly tells her story so others can know the same hope and redemption.

When Vonetta Carter looks back on her life, remembering her earlier years is often accompanied with tears and some regret.

A native of Trinidad, Vonetta did not live an easy life. At a young age, she moved to New York City with her mom and siblings. Her mother soon married, and her new stepbrother sexually abused her. However, she kept the secret from her mom, who endured physical abuse at the hands of Vonetta’s stepfather.

A few years later, her mom sent her and one of her brothers back to Trinidad because she couldn’t afford to care for all of her children. Back home in Trinidad, a Caribbean island discovered by Christopher Columbus in 1498, Vonetta and her brother lived with their grandfather, a millionaire. Vonetta’s grandfather convinced her mom that they would be well taken care of. Surely life back home would be better and free from abuse.

But she was wrong. Vonetta was treated poorly, forced to do cruel and inhumane things. She was also made to work long hours in her grandfather’s bakery and lived under lock and key. She never had a normal childhood, never got to do “normal” kid stuff like play with dolls.

At age 12, she ran away. Through a series of events, Vonetta was granted a visa by the United States and she returned to New York to live with her mother.

Scared and uncertain, but excited, Vonetta arrived in New York and wasn’t sure what to expect.

By this time, her mom had left her abusive husband, and Vonetta had a new stepfather—one who was a blessing. Vonetta was happy for a time. But the years of abuse finally caught up with her. Hurt, anger, bitterness, betrayal, piercing, alcohol, tattoos, and promiscuity defined her.

When she was 16, Vonetta became pregnant. She was forced to have an abortion at 24 weeks gestation—something she regrets to this day. Vonetta thought she didn’t have a choice and was scared. So she did it, all the while thinking, “I don’t want to do this.”

“A lot of women have low self-esteem and self-worth, but I had none,” said Vonetta. “I was broken and defeated, and I didn’t know I had a choice,” she said.

“I thought the Enemy was saying, ‘You take a life, I’ll take this one from you,'” said Vonetta. She began “hitting the bottle,” and became a full-fledged alcoholic as her pain and heartache multiplied.

Still broken in her early 20’s, Vonetta began working as head of security for two offices (two welfare offices and a food stamp office) in a dangerous portion of New York City. She was also in charge of 19 security guards. A single mom with two children, Vonetta says she was “still shattered and trying to be the best person I could be, with my kids dependent on me.” Her mother helped her tremendously with raising the girls in any way that she could.

She held no amount of confidence, yet decided she’d work with excellence. That commitment paid off, and she was offered a job promotion and also became an auxiliary police officer. It was soon after that a social worker at the same company began inviting her to church. Caught off-guard, Vonetta said yes but with much uncertainty.

“How can God love me, when I don’t even love myself?” she wondered. She still attended church despite doubt in God’s love for her. At age 24, Vonetta placed her faith in Jesus. But the Enemy kept pestering her with lies like, “It’s only a matter of time before God gets sick and tired of you.”

As her social worker friend mentored her, Vonetta began to believe the truth that God loved her and that he had no plans to abandon her–two foreign concepts in her mind.

“She spoke to the woman of God that was on the inside of me,” said Vonetta. “She was firm and would hold me accountable. She told me the truth in love. I thank God for a godly example in my life, a woman of integrity who lives out the fruit of the Spirit [Galatians 5:22-23].”

Today, Vonetta is a pastor’s wife, serving alongside her husband, Veronne, in Nashville, Tenn., at First Wesleyan Church. Between her and her husband, they have eight children. (She had two children when they married, he had three, and they have three together.) She is a busy mom and the family is new to Nashville, having moved there in October 2014. Vonetta still finds time to mentor young wives in their marriages, because she was impacted so greatly by the women who have mentored her.

She has joyfully stepped into her new life in Nashville because she has a deep heart for others to know redemption through Jesus. The redemption that affords her the freedom to now play dolls with her young daughters. The same redemption that has found her mother, who now knows Jesus personally.

Vonetta will participate in ALIVE 2015, the upcoming women’s conference of The Wesleyan Church that will take place in April in her city. Vonetta will open the conference in prayer and also tell her story in one of the life tracks–how God can make beauty from ashes. She is passionate about women knowing full wholeness through Jesus, despite the stains that might mark one’s past.

“I contacted Andrea Summers [Wesleyan Women’s Ministries director] to let her know I was moving to Nashville and shared with her my heart for women,” said Vonetta. She and her husband are excited that ALIVE is taking place in their city.

“Vonetta and her husband pastor First Wesleyan, just a few miles away from our downtown conference site,” said Andrea. “They have welcomed ALIVE to their city with open arms. There’s just something about someone greeting you at the door before you walk into a home, and this is what Vonetta has done for us in Nashville. She is a gifted woman with a powerful testimony, a love for the ‘least of these,’ and a passion for prayer.”

Vonetta desires for seeds of encouragement to be planted into women’s hearts at ALIVE. Seeds that empower women and remind them that they are not “damaged goods.” For a time, Vonetta believed that about herself, but then God reminded her that he had a plan and purpose for her life.

“The Lord said to me, ‘If you don’t share your story, I can’t get the glory,'” said Vonetta. So she will attend ALIVE with an expectant heart, asking God to speak through her–yet all the while remaining teachable, being challenged, and leaving transformed herself. 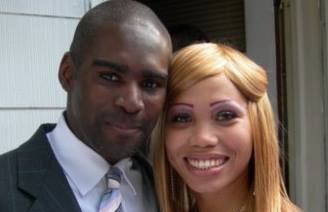