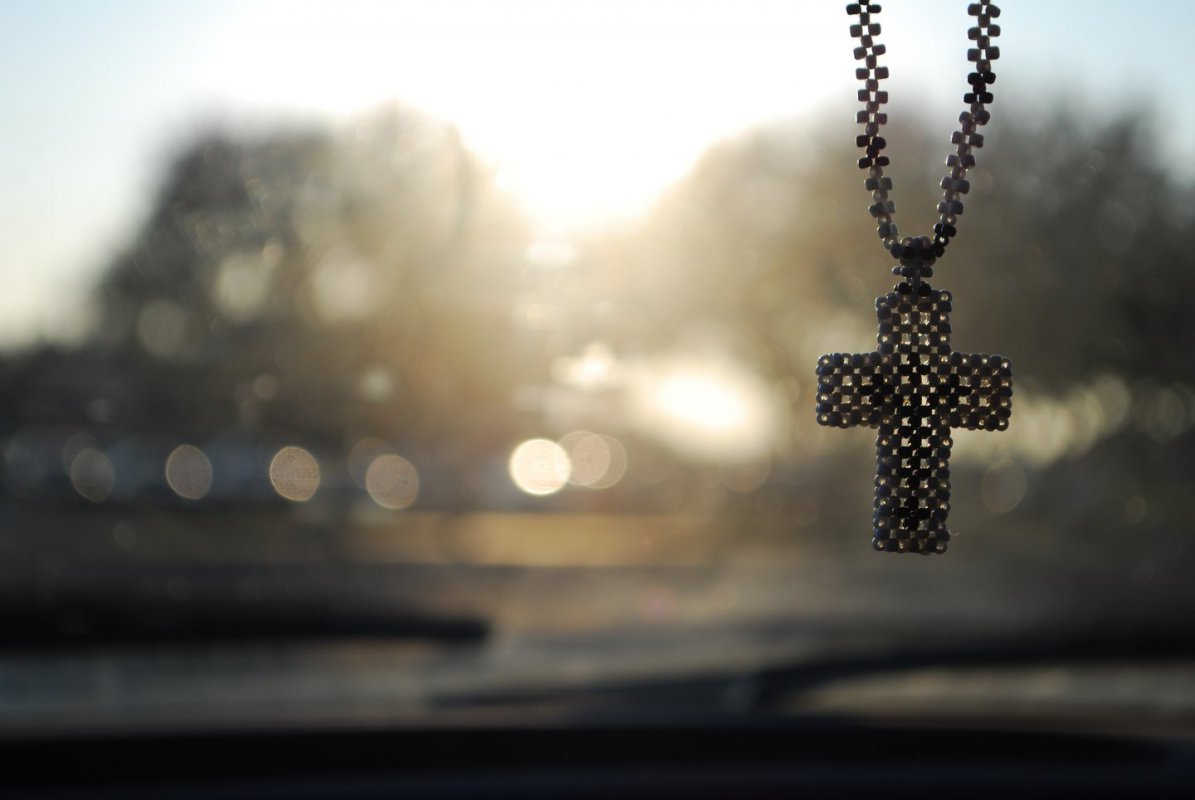 ​People of the cross

Do you wear a cross around your neck? Whether you do or not, what does the cross mean to you? For some "people of the cross," it is a matter of life and death.

Most Christians would be comfortable being labeled a person of the cross of Jesus Christ. We wear them around our necks, ponder over them while worshipping, and notice when they are removed from the public square. Christians love crosses. They are a reminder. For some, crosses are occupied. For others, they are empty. A cross is something we are supposed to take up or carry and follow Jesus. We love the meanings associated with the cross. Yet one question I’ve been asking myself lately: Am I personally associated with the cross of Jesus and all that it represents?

For some, carrying a cross is associated with some kind of inconvenience. We quote a paraphrase of Mark 8:34 as if it is easy to carry a cross we have to bear. Last week, I was standing in an airport and a lady was not happy about losing a seat on a plane. It practically meant that her trip would be delayed by two to three hours. She proceeded to loudly proclaim that this flight delay was her cross she had to bare for that day. In my mind I thought about the fact that her flight delay was shorter than the crucifixion of Jesus. I doubted her inconvenience was a good comparison to carrying or baring a cross.

For others, carrying a cross is associated with some kind of status. As a symbol, crosses are an identifying marker of faith, perhaps. I recently told a server that I liked the cross on a necklace he was wearing. I asked him if it meant something to him. His eyes brightened immediately and he said with great pride: “Yes, it means a lot.” I inquired further. He said he was excited to have it because he got a great deal on it at a pawnshop. I thought he was going to tell me about how Jesus had miraculously transformed his life and his necklace was a representation of his repentance. I’m glad he was excited to wear it. I just wanted it to mean more than some good buy he made on a piece of jewelry at a pawn shop.

The harsh reality is that even when Jesus tells us if we are going to be his true disciple–we will need to deny ourselves and take up our cross and follow him­–it means that we may be asked to give up our lives for the commitment to follow Jesus and his ways. Being a person of the cross could ultimately mean death for us. It did for Jesus. It did for at least 21 Coptic Christians from Egypt this month, when ISIS fighters killed them because of their faith. In fact, when their captors recorded their gruesome execution by beheading them, the caption at the bottom of the video read, “People of the Cross.” They were brutally killed because of their unwavering commitment to Christ and his cross.

Am I truly a person of the cross of Jesus Christ? It’s more than a mere flight delay. It represents a much higher price than a piece of pawned jewelry. It means self-denial. It means a death to selfish ambition. It could even mean physical death as the cost for following Jesus. So with a contrite and committed heart and mind, my prayer is:

May we all pray this prayer: “Lord, help me be a person of your cross no matter what happens!”

Jim Dunn is executive director of Church Multiplication and Discipleship for The Wesleyan Church.