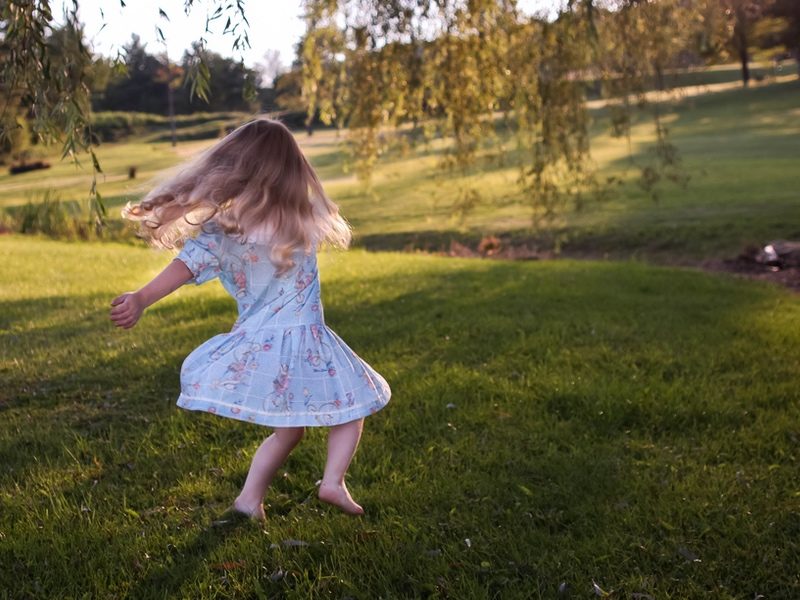 Dancing and weeping > gnashing and tweeting

In the last two posts (here and here), I’ve examined a question that’s been nagging at me.

How does one tell a prophet from a punk?

While there are many answers, last time I noted the importance of lament. The idea there, taken from Walter Brueggemann’s The Prophetic Imagination, was that biblical prophets were often known more for anguish than for anger. Cynics smirk, pundits rant, prophets weep.

Hence part three in this series moves from weeping prophets to dancing ones.

IN DEFENSE OF DANCING

For Brueggemann: “Prophecy cannot be separated very long from doxology, or it will either wither or become ideology.” And for those familiar with the customs of the ancient world, it is difficult to picture some doxologies without a bit of dancing.

After all, the first named “prophetess” was Miriam (Exod. 15:20). And when she first steps foot upon the biblical stage to lead God’s people, it is with “with tambourines and dancing.”

Sing to the Lord, for he has triumphed gloriously; the horse and his rider he has thrown into the sea (Exod. 15:20–21).

This joyful exercise may raise yet another reason to distrust much speech (and even more Tweeting) that passes for “prophetic boldness” in our day.

Because when covenantal critique devolves into sour negativity, it is not a place where much dancing happens. In fact, one is tempted to say that an imperfect litmus test to separate the prophet from punk is whether you can picture that person dancing.

Thankfully, the pirouettes need not always be literal (all introverts like me exhale).

Rather, the dancing metaphor speaks to how genuine prophetic discourse — as opposed to strident dogmatism — is undergirded by a rightly ordered hope and an imaginative poetic energy.

It is the domain of the artist not the demagogue.

On this point, Brueggemann suggests that our conception of prophetic speech “is most often too serious, realistic, and even grim.”  On the contrary: “the characteristic way of a prophet in Israel is that of poetry and lyric. […] The imagination must come before the implementation.”

If hatred is, as Graham Greene claimed, “a failure of imagination,” then prophetic hope is the imagination’s fanning.

But the dancing need not always be mere metaphor.

COME, JOIN THE WINNING SIDE

In the example of Archbishop Desmond Tutu, it was often quite literal.

On one occasion, the South African leader was meeting for worship with a group of fellow Christians at the very height of the apartheid regime. In the midst of the service, the back door burst open and white men with guns rushed in to disrupt the gathering. Undeterred, Tutu descended the platform with his trademark impish smile and approached the  lead officer:

“You may have the guns, you may have all this power, but you have already lost. Come,  join the winning side.”

With that, the worshippers burst into jubilant song and uninhibited dance, encircling even the soldiers in a peaceful but not passive choreography.

“Trust not in princes!”

“Horse and rider he has thrown into the sea!”

If this tub-thumping expression of prophetic hope seems antithetical to the aforementioned pole of anguished lamentation, think again. The two are often married. For in both the grieving and the dancing a mutual theme is the prophetic refusal to settle into numbness, hatred, or despair.

Once again: the “joy comes in the mourning.”  And while prophetic hope is not the same as naive optimism neither is it mere carping and denouncing.

Admittedly, there is a certain je ne sais quoi (“I don’t know what”) in this distinction.

Hence the attempt to separate “prophet” from “punk” must always lean more on Bible and Spirit-laden sensitivity than on a dictionary or a blog post.

Genuine prophets will still be maligned for their annoying refusal to shut up; and insufferable demagogues will still be encouraged by a fan base that is quick to confer the (digital) oil of anointing.

But the distinction does matter; and it seems safe to say that all of us who think publicly should ask whether our attempts at boldness have sometimes verged toward shrillness. If so, then it may be time to re-learn not just the language of lament, but the exuberance of some Tutu-esque dance moves. 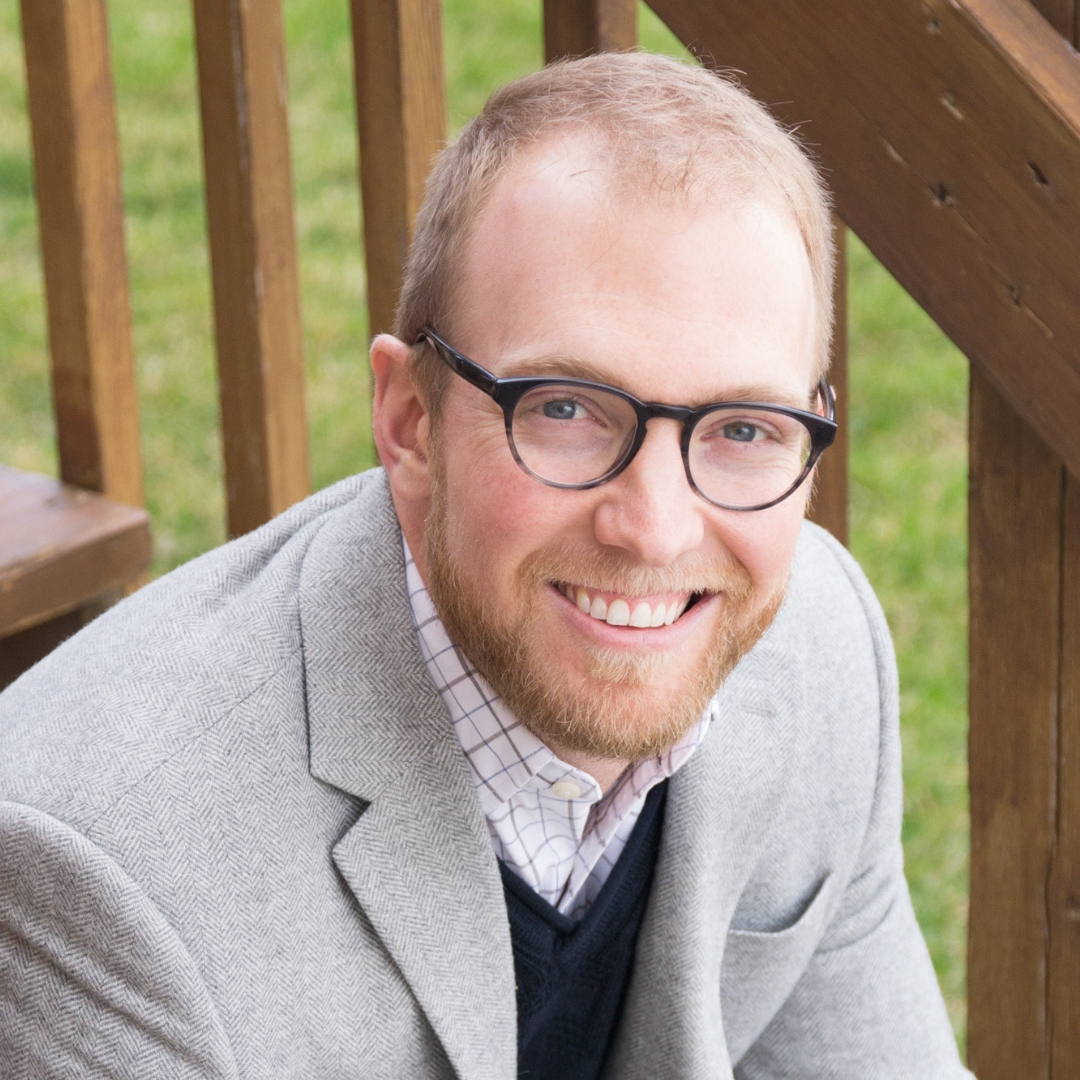