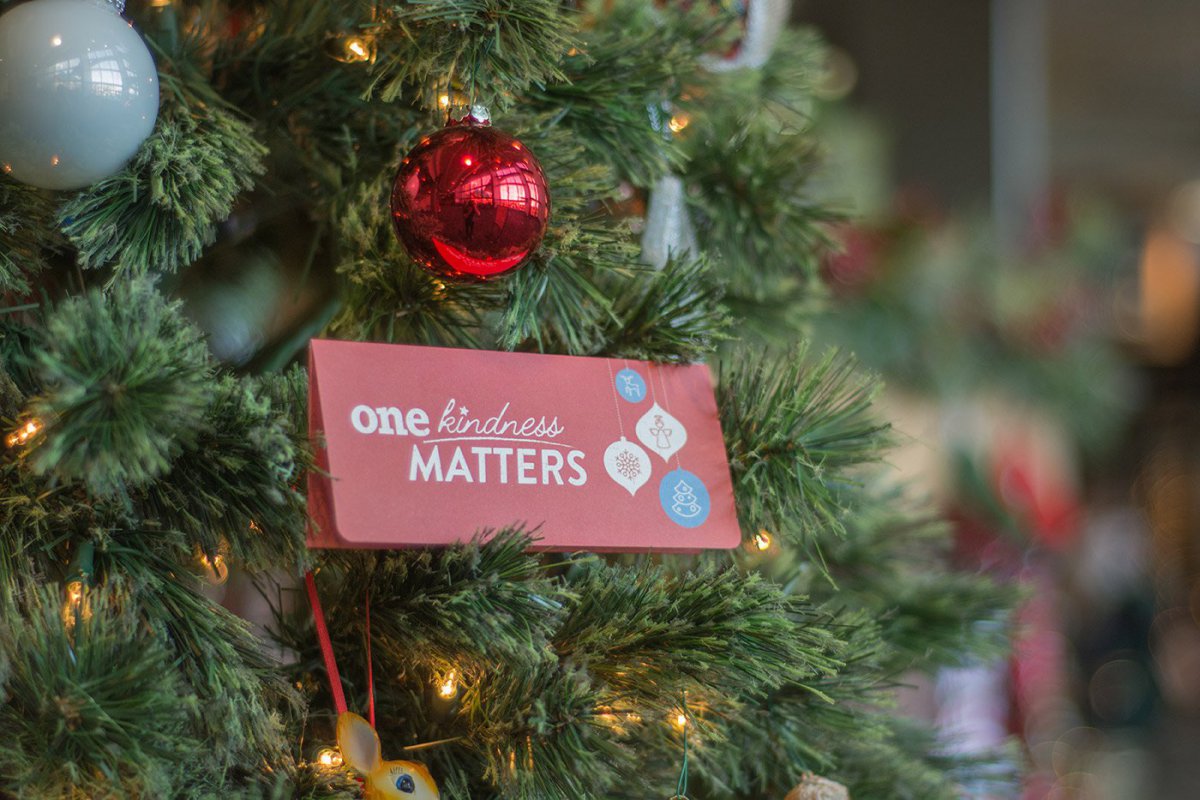 12Stone Church, the largest within The Wesleyan Church, celebrated its “Reverse Offering” during its December 6 worship services in campuses throughout the Atlanta, Ga., suburbs.

According to Dan Reiland, executive pastor at 12Stone, each household in attendance that Sunday morning received $100.

“The purpose was to express intentional acts of kindness across the northeast Atlanta area,” said Dr. Reiland. He reported that, “Nearly $800,000 was distributed back into the hands of 12Stoners and will likely translate (as people add to it) into $1.5 to $2 million of good will being poured out. The options are limited only by our imagination and the prompts of the Holy Spirit!”

Families were given suggested expressions of kindness. Some ideas offered included:

Churches, as well as a university, in South Carolina also participated in giving reverse offerings this holiday season. These are examples among hundreds of Wesleyan churches that give in special ways to their communities at this time of year.