I am pleased to announce that I have asked Rev. Scott Rhyno to join our Wesleyan leadership team as our Chief Development Director and he has accepted. He will give leadership to our Generous Living Office, spreading the joy of generosity in the church, building systems and processes to empower stewardship, and building relationships with those with the gift of giving. Scott is a spirit-led creative leader and I’m excited to work alongside him in this next season in The Wesleyan Church.

Upon notification of this appointment, Dr H.C. Wilson, a District Superintendent from New Brunswick, said, “Scott Rhyno is a multi-talented and highly skilled follower of Christ whose passion for the Master, genuine love for people and incredible skills of interaction and communication will serve the Kingdom with excellence in his Generous Living assignment.”

Dr Mark Gorveatte, a District Superintendent from Indiana, also added, “I’m excited to hear that Scott Rhyno has accepted the position of Chief Development Director for The Wesleyan Church. I had the delight of working with Scott for 5 years while he served as Vice President at Kingswood University. He brings his experience in philanthropy and a deep passion for the church to this role. Scott will be an invaluable resource to pastors and a blessing to The Wesleyan Church as he leads this vital initiative.”

For more information on Generous Living go to Wesleyan.org/give

Rev. Scott Rhyno is originally from Halifax, Nova Scotia, Canada. He married Elizabeth in 1997, and they were warmly welcomed into Moncton Wesleyan Church. In faith and obedience, he left a career in the business world in 2000 to study for ministry in The Wesleyan Church at Kingswood University (formerly Bethany Bible College), where Elizabeth began to work as Women’s Resident Director. Scott was soon hired to serve as a Counselor in the Admissions Department, and after one year he became the Executive Director of Admissions.

In 2004, Scott and Elizabeth moved with their three young children (Mackenzie, Morgan and Grace) to Presque Isle, Maine where he served as a worship pastor in a thriving church. During this time, the Rhynos launched a Creative Arts School as an outreach into the community. Scott later embraced and developed their youth program before beginning to recognize God was calling them to return to Kingswood.

Scott returned to Kingswood in 2010 as Vice President for Enrollment, and he soon initiated the College’s first Communications Department. In this role, Scott managed the name change and rebranding of Bethany Bible College to Kingswood University, and worked to establish the cohesive messaging and strong social media presence for which KU has become known. Throughout their time at Kingswood, Scott and Elizabeth travelled as worship leaders and consultants, and volunteered in their local church in several capacities. After one year of simultaneously managing Enrollment, Communications and Development efforts, Scott became the Vice President for Development in September 2015. 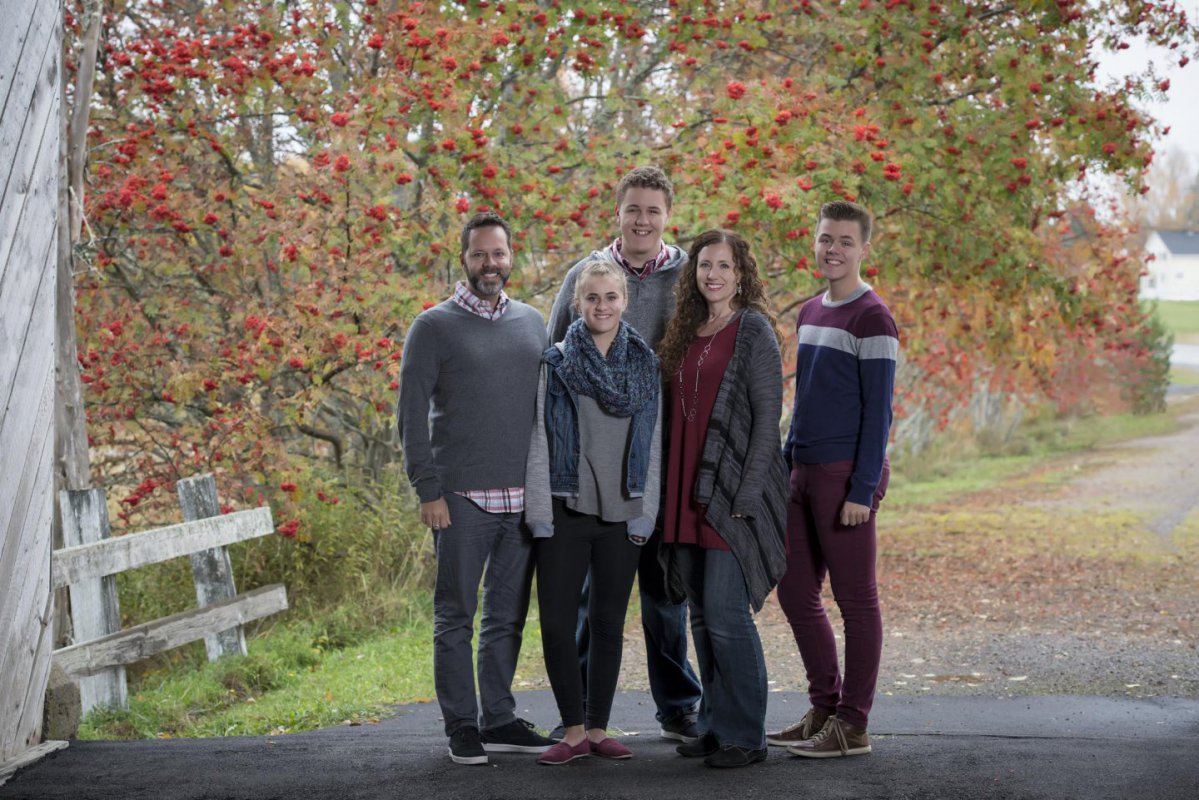