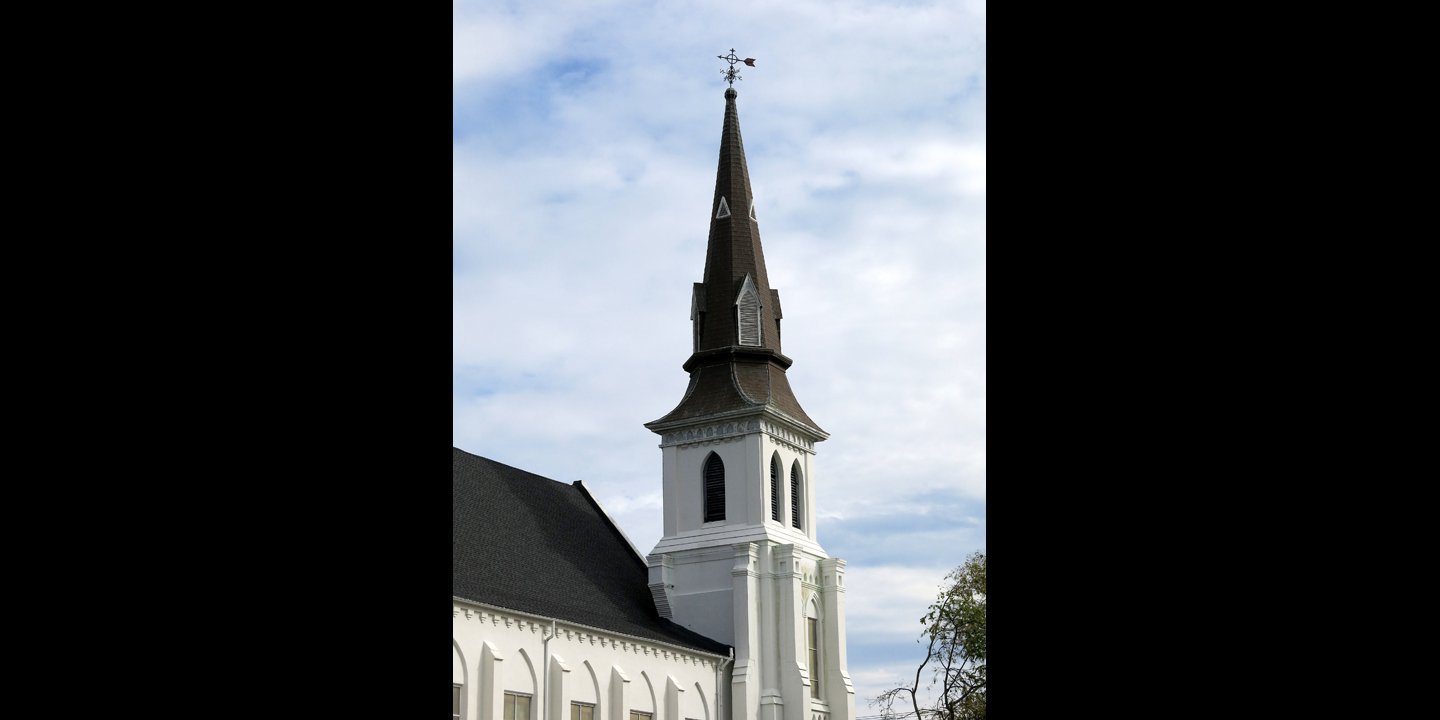 ​Wesleyan leaders and congregations in Charleston, S.C., are joining others through prayer and service after a horrific church shooting. A Southern Wesleyan University employee was among those killed.

Wesleyan leaders and congregations in Charleston, S.C., are joining others in the area through prayer and service after a horrific tragedy that took place Wednesday evening during another church’s regularly scheduled prayer meeting.

A man killed nine people after he entered Emanuel African Methodist Episcopal Church (EAMEC) in Charleston and began shooting. The suspect sat in on a prayer meeting for an hour with eventual victims before he began shooting. There are three survivors, two unharmed. The shooter has been taken into custody as of Thursday morning.

Wesleyan pastors Blaze Johnson and Wayne Otto lead two church plants in the Charleston area. Pastor Johnson serves at Residuum, located in Summerville, S.C., while Pastor Otto leads Providence Wesleyan Church in the same suburb. Both pastors know that prayer is what is needed most right now in their city, and they are willing to bring together leaders and congregants from other denominations who are willing to pray alongside them.

On Thursday afternoon, Providence Church will host a prayer vigil to pray for EAMEC and victims’ families. Some members at Providence are connected to some of the victims, including the SWU employee. Blaze Johnson attended a prayer vigil in Charleston this morning.

“Just a few years ago, we landed a church plant in this area that had no Wesleyan churches,” said Pastor Otto. “Now we have two church plants to pray and help bring healing in a tough situation, pointing people to Christ in the middle of it.”

Facebook pages for both the SWU Central and Charleston campuses said this in response: “Our hearts truly ache. There are no words to describe the tragedy that has befallen Charleston, in God’s house of all places! Pray for the families.”