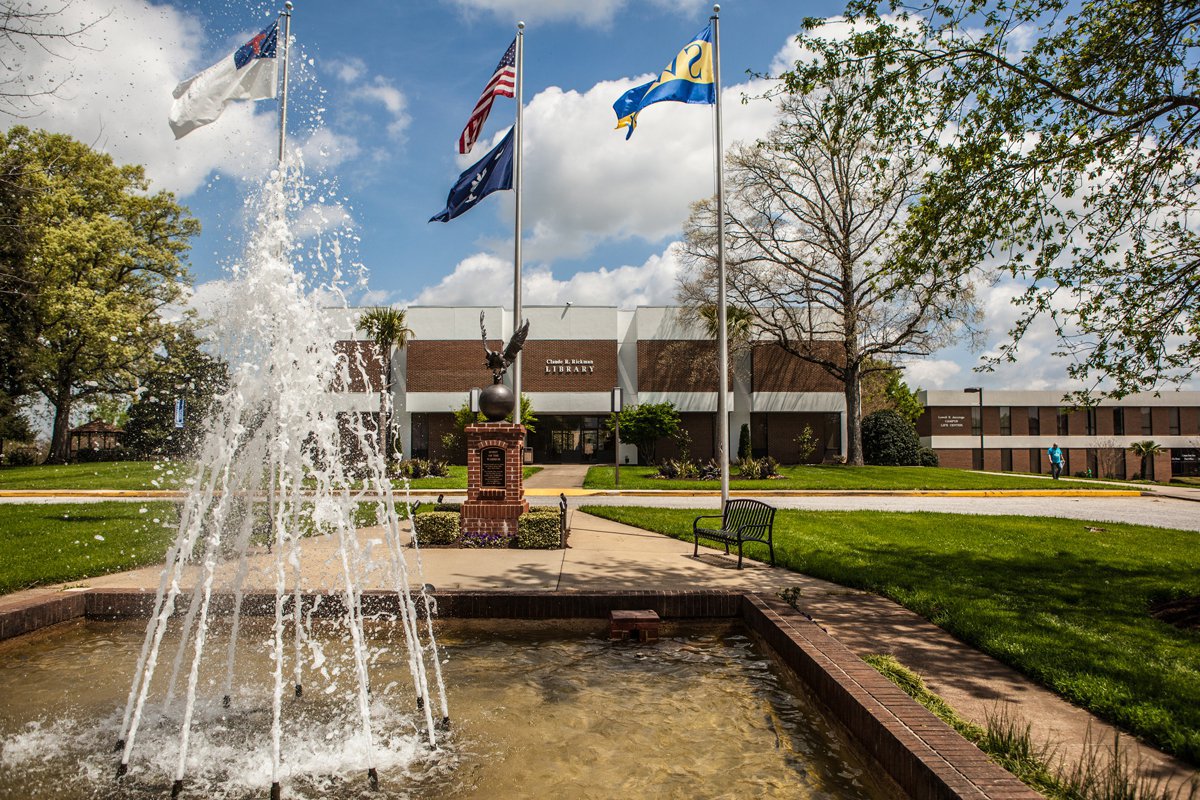 Southern Wesleyan University will receive $1.1 million in federal funding over five years that will benefit needy students, providing them with resources to complete their college degree.

Southern Wesleyan University will receive $1.1 million in federal funding over five years that will benefit the most needy groups of students, providing them with resources that will help them to realize their dream of a college degree.

The TRIO Student Support Services grant will provide Southern Wesleyan with $220,000 per year for the next five years to serve 140 students each year who are first-generation college students, students with disabilities, and students from low-income families.

University administrators call this grant a “game changer” that will offer these students an array of resources to help them succeed academically and complete their degree programs.

According to University President Todd Voss, the grant “will change the fabric of how we serve our students,” noting that almost 50 percent of Southern Wesleyan’s students are first-generation students. Nationally, according to past research from the National Center for Education Statistics, on average, less than 30 percent of students in these groups graduate from college after attempting coursework.

“To acclimate to a college environment, these students simply need designed tutoring, testing support advising support, and study skill development to move them to a new level of comfort and success; this grant provides all of those things. Can you imagine the impact that can be made when a college has the support systems to move this group from a low retention rate to a high retention rate with this grant? Simply amazing.” Voss said.

According to Joe Brockinton, vice president for student life, the university will hire a director, two advisors and a part-time secretary to oversee the program. Students in the program will develop an Individual Student Success Plan that guides them in their effort to achieve success in their college experience. These students will also be exposed to financial counseling, career advising, study teams, mentoring and cultural experiences.

“We’re going to have people on deck who can help them survive and also thrive in this environment,” Brockinton said, adding that the federal grant has been successful at other institutions in improving the retention and graduation rates of students who participated in the program.

Brockinton noted that receiving the grant is a miracle that almost didn’t happen.

“After months of waiting, we received a letter that we were not funded. The DOE selected 978 colleges, most of whom were existing programs all over the United States,” Brockinton said. “But the letter indicated we were in a small ‘funding band’ of colleges who received enough points to be considered for a reserve of funds still available if we indicated our desire to be considered.

Southern Wesleyan responded to the DOE asking to be reconsidered. Earlier this month they were notified by U.S. Senator Lindsay Graham’s office and U.S. Representative Jeff Duncan’s office that SWU was selected in the “funding band” round for the grant.