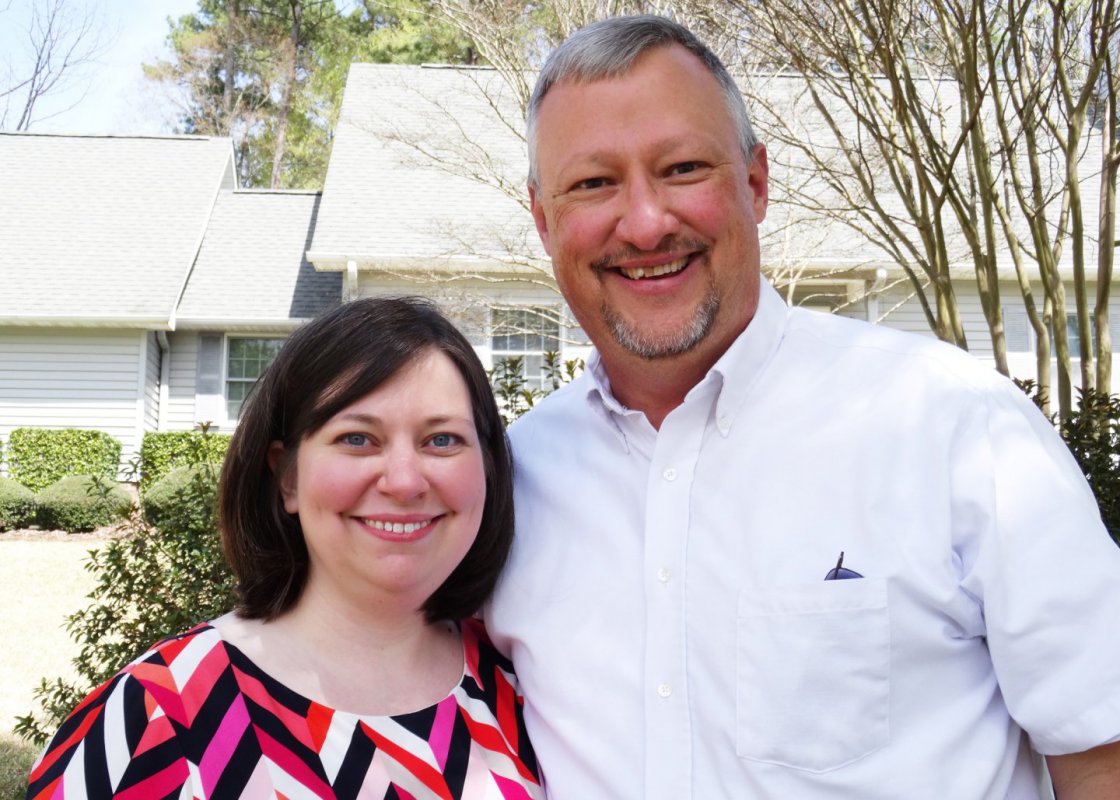 Chapman was named Teacher of the Year at Liberty Middle School in Liberty, S.C. Chapman, a 2010 music education graduate, is band teacher at the school, which is located in the School District of Pickens County. Land, a physical education teacher and a 2007 graduate, was named teacher of the year at Six Mile Elementary School in Six Mile, S.C. The teachers of the year are selected by a vote of the staff members at their schools.

Once selected, they will serve on the district’s Teacher Forum. School-level teachers of the year are eligible for the district-wide Teacher of the Year Award. The winner of that award will be announced at the district’s Back-To-School Celebration on August 5 at Easley (S.C.) High School.