A new leadership specialization at Wesley Seminary will include teaching in honor of Dr. John Perkins, co-founder and chairman emeritus of CCDA. 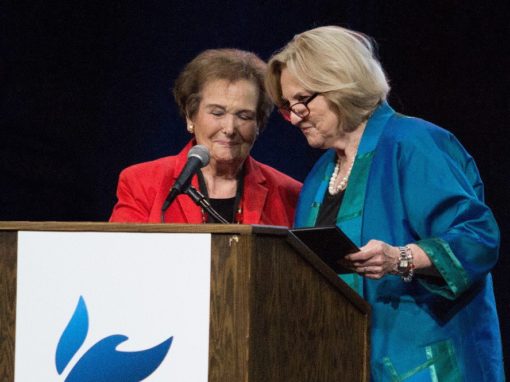 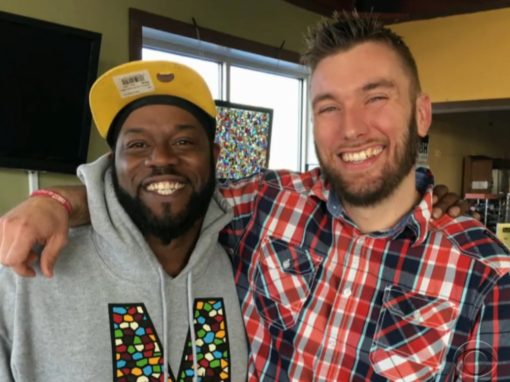 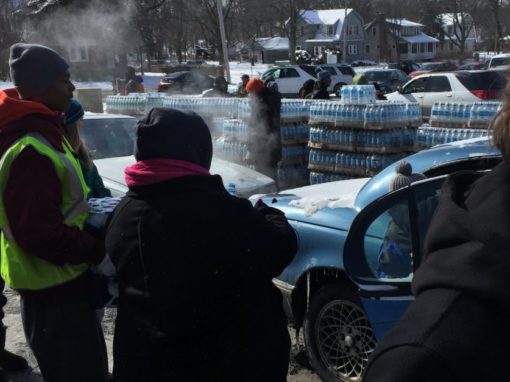 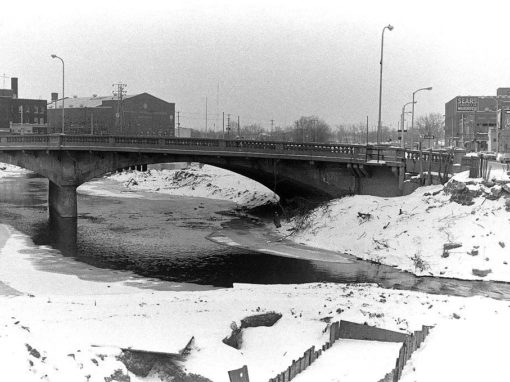 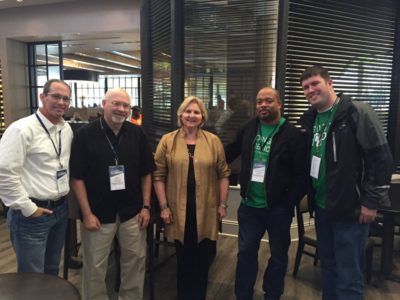 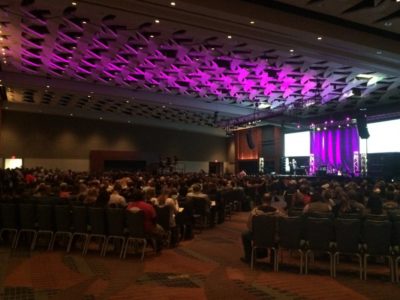