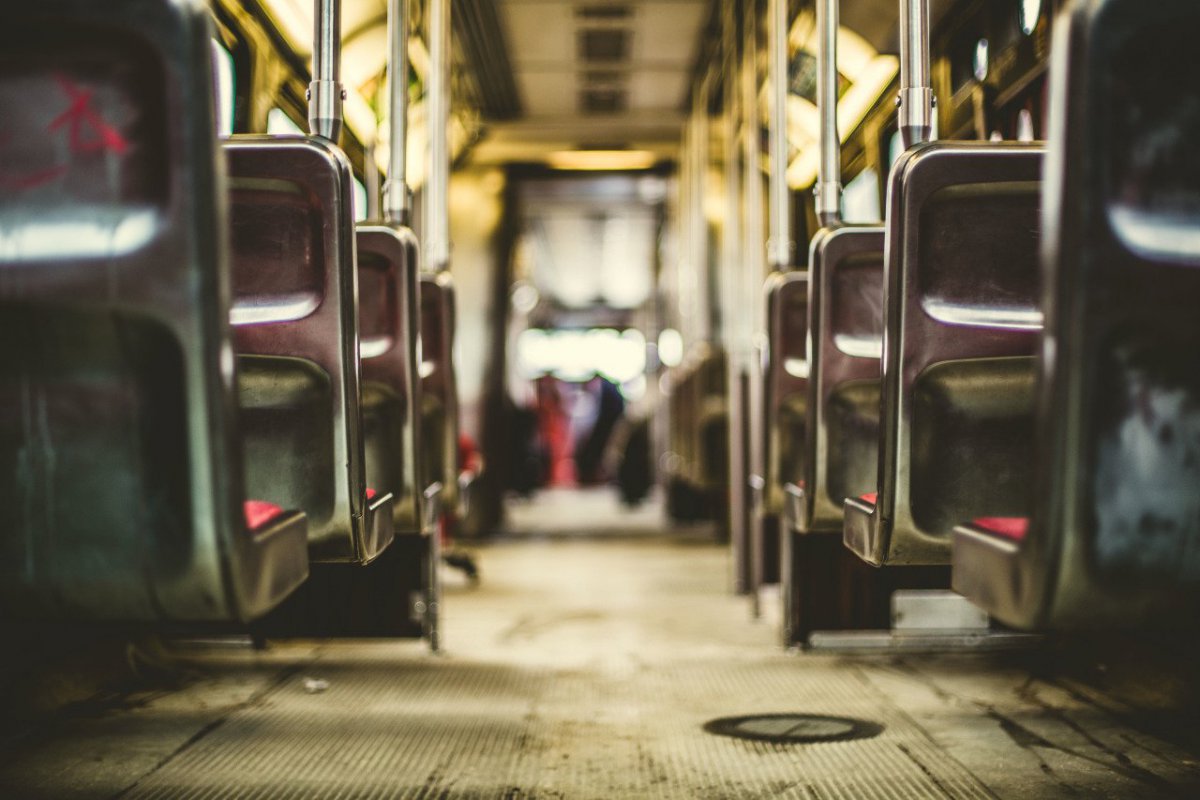 Yesterday I sat in a freshly painted, modestly furnished classroom of a growing Wesleyan Church in El Monte, California. The breeze through the open door increased in warmth as we sat for several hours. We began the official work but I sensed there were things to talk about more urgent than our regular official business.

A pastor raised his hand a bit slowly. He is originally from Chile, but has been here in the US over 20 years. He reluctantly began asking about the rhetoric he was hearing in the Presidential campaigns about immigration and the sending of 11 million undocumented home.

The larger question I could read between the lines was: “Is this something the church is supporting?” I outlined what we have been doing regarding immigration reform and that we had not changed our approach at all. His countenance brightened and he was ready to go ahead with the meeting. For a moment I thought about doing so, but I had a check in my spirit. I sensed we needed to have a harder conversation. We needed to go the final 10% on this subject.

I asked, “Pastors, are you having difficulty in your communities and churches with deportations?” The look on their faces in response is hard to describe. Perhaps I would call it the “are you from another planet?” face.

A pastor from Los Angeles broke the silence by saying, “Since October, people are afraid to go to the markets because they have been taken directly from there.” She went on to describe that there is great fear to take public transportation because people have been taken immediately from buses and trains. In response our churches are now providing transportation.

A pastor from Mesa began describing in near tears how a mother and sister from his church were taken in handcuffs. The authorities then asked to leave two little girls with this pastor because the parents would be prepared for deportation. Those girls lived more than six months at that pastor’s house.

Someone then reminded us of the wife of one of our Pastors who was in jail for 7 months. She was released but now has to testify before court to appeal her deportation. I served as a “pastor’s wife” for part of my life and faced some struggles that felt were heavy at the time; but I can’t imagine sitting in jail for more than half a year, or having to take two kids into my home because their mother would be separated from them for ten or more likely twenty years.

Instead of moving into the business, upon hearing these stories, our formal meeting broke into a prayer meeting. The presence of God filled that well-ordered room.

I think I touched only the “hem” of the suffering our immigrants experience. As we Wesleyans often say, immigration is an issue, but immigrants are people. We must always remind ourselves that these situations impact real people—our brothers and sisters in Christ. We need to resolve our problems in a humane way. We need to serve in our communities with the hope of Jesus Christ, even for the undocumented, and with the holiness of Jesus Christ, which drives us to be righteous in the way we act toward others.