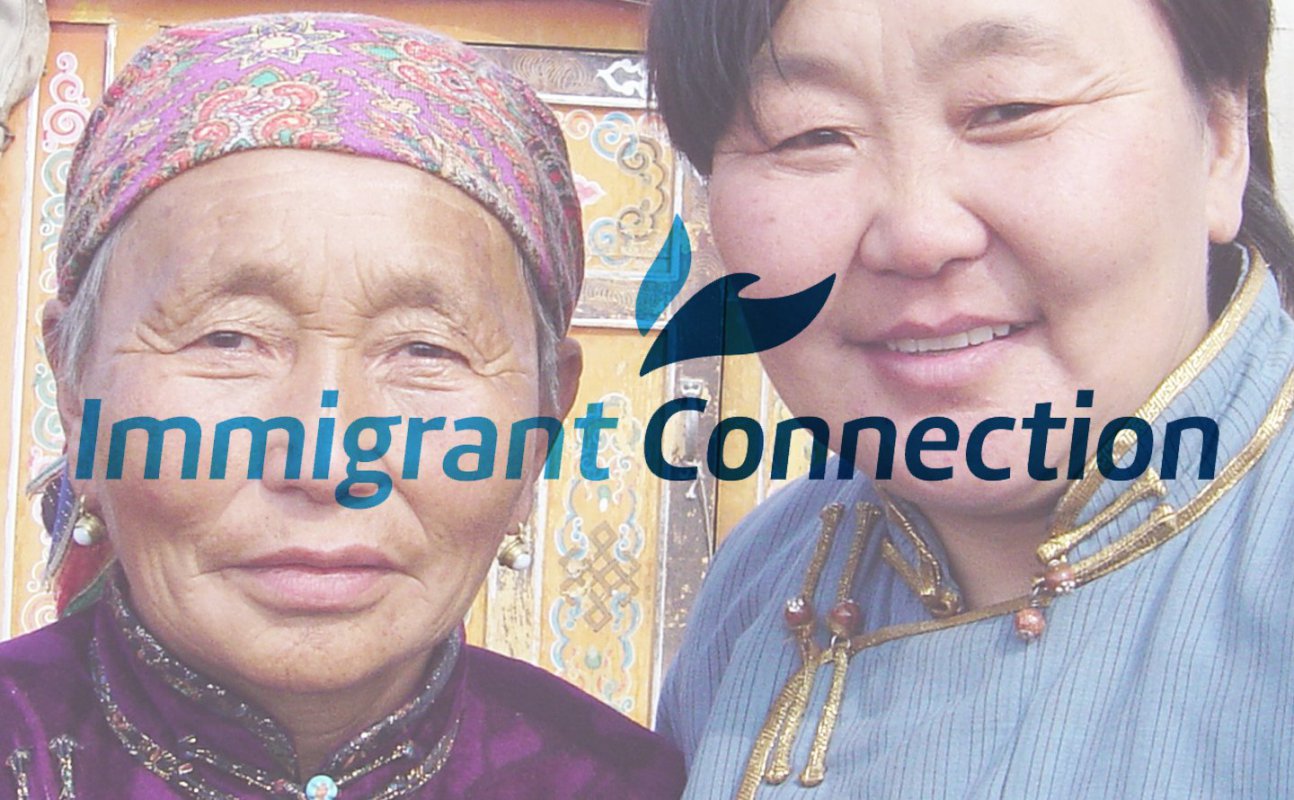 A new perspective on the concepts of missions and missionaries.

The word missions often invokes the thought or action of sending people overseas, however, just like the case of John and Linda, a new way to share the gospel with people from overseas can now be done here at home. Through the migration and movement of peoples the North American church has been able to share the gospel with the unreached people groups (UPG). Before an individual who wanted to minister to unreached peoples had to move overseas; however, with globalization and immigration the concept of “overseas” can, at times, simply be viewed as stepping onto your neighbors yard.

Rev. Steve Strand, DBA Member and District Global Partners Director, knows what it is like to share the gospel with people who previously would have only been reached overseas. While living in New York, he has taken advantage of the fact that he has access to people groups who have never heard the Gospel. Currently, he is working with a group of immigrants from Latin America and has developed a program called Urban Advocacy. His God-sized vision is to “Move to Buffalo to work among refugees of the Burmese, Somalian, and other people groups. We have seen a great need for this and we are now acting on it.”

New ministry opportunities exist because of immigration in the United States and Canada, but this is more than a domestic opportunity. About 5000 miles from North America live a couple who relocated to serve and minister to an unreached people group that is immigrating to a European country. Jessica and Kevin* have been called to serve those who have fled their home country in a very closed part of the world in order to have a better life. With only 15 believers in their area, Kevin and Jessica have seen the need to share the gospel with the people living there. Through networking with other churches who are trying to reach the same group of people in other areas, Jessica and Kevin have learned the best way to reach and build relationships with the UPGs. “In the 9 months that we have been here, we have built a few friendships, shared life by having tea and meals together, and God has given us one opportunity to share the Gospel and give away a Bible in the native tongue of the person. The relational part of our ministry is probably the most rewarding to us since we love being around people.” They have also found a great shared connection in that they have a shared narrative of being immigrants. Some of the long term goals they have are mobilizing believers to return home for evangelical purposes, discipling and training of believers, and facilitating small groups that allow them to connect to other churches.

When sharing with the diverse population of Athens, the Apostle Paul made an important statement related to the will of God and the nations. “And he made from one man every nation of mankind to live on all the face of the earth, having determined allotted periods and boundaries of their dwelling place, that they would seek God, and perhaps feel their way toward him and find him. Yet he is not far from each one of us” (Acts 17:26-27).” International migrants make up 3 percent of the population in the world (238 million people). The United States is the largest immigrant-receiving nation; receiving almost 20 percent of the world’s migrating population. Could it be that God has brought the world to our doorstep so that we could welcome, serve, and minister to the unreached peoples of the world? Currently there are 361 unreached people groups living in the United States alone and we are called to seek them out and help them learn the truth of a God who loves them and is pursuing them. Missions is changing. 100 years ago you had to go around the world, now one might just need to first go across town or across the street.

*Names have been changed to protect the identity of the missionaries.