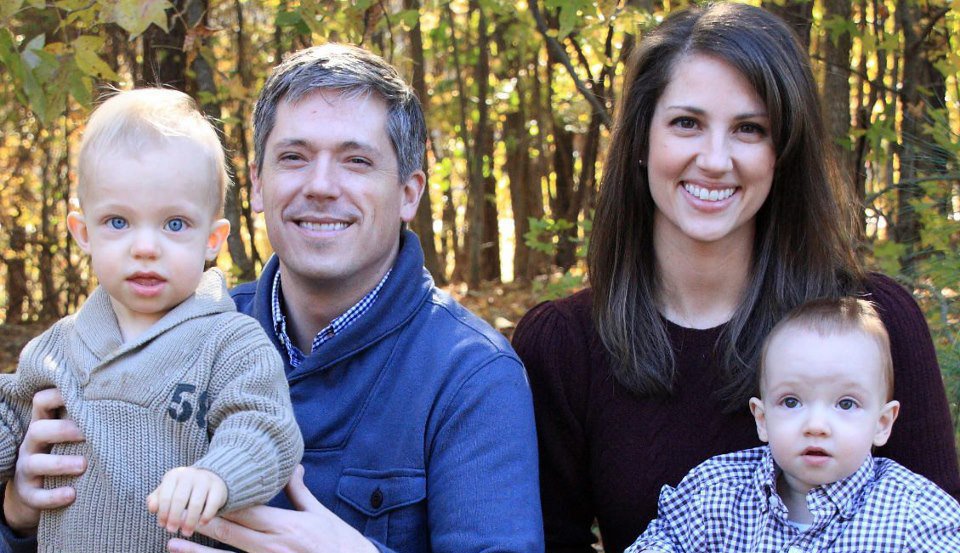 The Radical Wesley: a pastor’s thoughts

A couple of years ago, my dad loaned me his tattered, well-worn copy of "The Radical Wesley." Reading it became a journey of rediscovering and reclaiming my own radical Wesleyan heritage.

A couple of years ago, my dad loaned me his tattered, well-worn copy of The Radical Wesley. He will never get it back.

Working through dog-eared pages, syncing with underlined passages, holding together broken binding, it felt a little like unearthing a family heirloom, an inheritance to care for, a legacy to embrace.

But this goes beyond the intimacy of father and son. For me it became a journey of rediscovering and reclaiming my own radical Wesleyan heritage. And my hope and prayer is that the reissue of this potent book will have the same awakening effect on a new generation of radicals in waiting.

Movement is a buzzword in today’s church, tired from overexposure and misuse. A glossy tool trotted out for marketing events and products. A tag line to sell institutional initiatives. We’ve somehow polished down the sharp edges of the word and domesticated a once dangerous idea. In reaction, I’ve backed away from the word as of late. Out of respect for it. Out of love for it. Out of hope that I might be a part of one someday.

In these pages, Howard Snyder shows us what the real thing looks like. And our hearts burn with a longing to see it again. What if we could reclaim the marks of our movement? What if we could recapture, in our day, the spirit of renewal that swept through England more than two centuries ago? This book examines the man at the epicenter of that awakening and outlines the patterns and practices that gave shape to it. And perhaps we will find here the scattered seeds of a new Wesleyan revival.

As Snyder points out, the true genius of John Wesley is not in his analysis of theology, but in his application of it. He explored the depths of theology in the place where it matters most–the real lives of real people.

That Wesley was not a systematic theologian is a familiar refrain. But Howard Snyder reminds us that he was a systematic disciple maker. Using innovative and creative means, he organized Methodism around the ancient call of The Church: making disciples of Jesus through the power of the Holy Spirit.

Under his strategic vision, the Methodists gathered in classes, bands, and societies. They carried good news to the poor through field preaching, education and empowerment, health care and soul winning, and utilizing sacred spaces as hubs for mercy and justice. Wesley’s message of holiness of heart and life made its way to the masses through a creative flood of new songs for the new day. And he unleashed his circuit riders throughout the countryside, fanning the flame first kindled at Aldersgate. His passion to spark renewal in the church resulted in renewal throughout society.

Through compelling biography, history, theology, and practice, Snyder reveals more than a figure from our past. He points to a new way forward. Here we meet a John Wesley we should study as the patron saint of today’s missional church.

Where we find ourselves

That is where we find ourselves. We share Mr. Wesley’s conviction that no time is more ripe for renewal than the moment at-hand.

In the spirit of his subject, Snyder calls us back to the roots of the primitive Church, to live as a compelling community of disciples. After all, he reminds us, the term “radical” grows from the Latin word for “root.” In true Wesley fashion, we find our best beginning by returning to it.

Howard Snyder is one of our treasured voices. I am grateful to him for lighting a fire in me through this book. And I am hopeful that you will experience that too. This classic work deserves a new life, and just might provoke the same in our movement.

George Whitefield (1714–1770), evangelist and former Oxford junior colleague of the Wesleys, had just returned from preaching in America. Soon barred from London pulpits, he set off for Bristol. There on February 17, 1739, he preached for the first time in the open air to about two hundred colliers (coal miners) at Kingswood. Within three weeks the crowds had mushroomed to ten thousand, and Whitefield called on Wesley for help.3

Whitefield sent for John Wesley, knowing his preaching power and organizing skill. Up to this point, however, Wesley had preached only in regular church services while in England. Should he accept Whitefield’s appeal and help with the open-air meetings in Bristol? Charles thought not. But John submitted the decision to the Fetter Lane Society which cast lots and decided he should go.

In the evening I reached Bristol and met Mr. Whitefield there. I could scarce reconcile myself at first to this strange way of preaching in the fields, of which he set me an example on Sunday, having been all my life (till very lately) so tenacious of every point relating to decency and order that I should have thought the saving of souls almost a sin if it had not been done in a church.9

Sunday evening Wesley spoke to a little society on the Sermon on the Mount—“one pretty remarkable precedent of field preaching,” he observed, “though I suppose there were churches at that time also.”10

The next day, Monday, Wesley reports:

At four in the afternoon I submitted to “be more vile” [2 Sam. 6:22], and proclaimed in the highways the glad tidings of salvation, speaking from a little eminence in a ground adjoining to the city, to about three thousand people. The scripture on which I spoke was this . . . : “The Spirit of the Lord is upon me, because he hath anointed me to preach the gospel to the poor.”11

Characteristically, Wesley immediately began organizing. He formed a number of societies and bands and on May 9 acquired a piece of property where he built his “New Room” as a central meeting place.12 When Whitefield returned to America in August, Wesley was left totally in charge of the growing work. He divided his time between Bristol and London, concentrating on open-air preaching, organizing bands, and speaking at night to a growing number of societies.

The Wesleyan Revival had begun. From the beginning it was a movement largely for and among the poor, those whom “gentlemen” and “ladies” looked on simply as part of the machinery of the new industrial system. The Wesleys preached, the crowds responded, and Methodism as a mass movement was born.