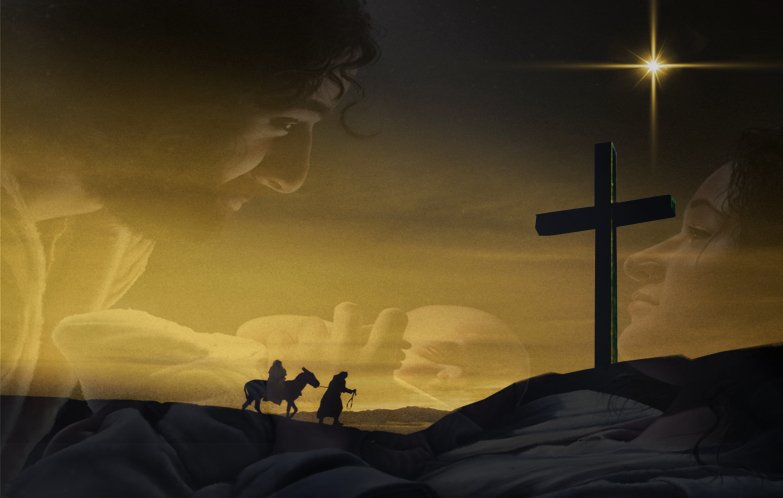 As we set up our Christmas trees, drink up eggnog, and create our Christmas list on Amazon, it’s really easy to miss something. The epicenter of modern human history was turned upside down by a man named Jesus. His own people loved or loathed him. As Rome withered away as a result of its corrupt politics, a carpenter’s stepson comes on the scene to divide the world. I can’t help but ask, why? Why has history deemed this man so controversial? Isn’t he about peace and grace? The Bible is laced with this as part of its central teaching, yet numerous Christian resources state that more Christians have died in the last 100 years than any time in history because of persecution.

How is it possible that the world hates peace, love, and grace? Because that isn’t the whole message!

By His own admission, while on trial before Pilot, Jesus stated that he came to testify to Truth. “What Truth?” The frustration in Pilot’s rebuttal to Christ’s claim echoes still today thousands of years later. He knew firsthand the ambiguity of Truth while trying to stay afloat, lost in a sea of Roman moral and political chaos. “What Truth?” That my friends is a great question still today. What did Christ claim? What was so divisive?

He came bearing a message: We are not lost, innocent little children. We are guilty idolaters who need redeemed! Christ didn’t descend into a carefree playground on the outer rim of the Milky Way Galaxy. He came into a prison with criminals who need pardoned.

His message is clear–we are more than lost, floating around in space; we are guilty and in need of redemption. We don’t like that. As soon as someone calls one of our actions wrong we become defensive. “Who are you to judge me?” or “It’s not my fault!” We blame nature (I am just dancing to my DNA), nurture (someone did something wrong to me first), but claim innocence! Some even claim there is no right or wrong, or it’s all perspective! Not from Christ’s perspective. All those things may play into who you are, but you are responsible. Jesus came bringing the greatest gift, one you can’t order on Amazon. He pardons you, if you will accept it, though accepting it means accepting that you need it…accepting that you are guilty.

Accepting Christ carries much weight because it doesn’t just define him, it defines ourselves.

Jesus came to testify to truth.