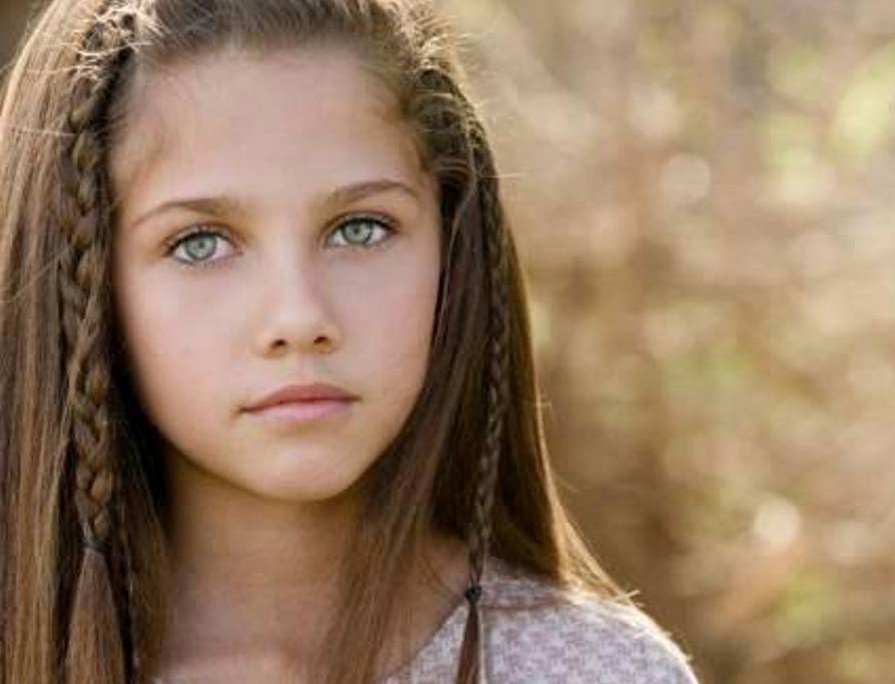 Backing up one small, quiet step at a time, we left the mortuary, shutting the door like a whisper.

I grew up in a small Midwest town in the 1950’s when neighborhood kids spent their summers and after-school evenings playing hide-and-seek, red-rover, and different sports.

My best friend’s father was the community undertaker. The mortuary was in their basement and the funeral parlor was attached to the house. Many happy memories were made in my friend’s playroom, located in the large basement across from her father’s workroom.

The workroom was off limits. The forbidden half of the basement with the mortuary seemed to taunt us. Our curiosity was piqued when we were firmly told to stay out.

One Saturday when no one else was home, we girls gingerly opened the door and quietly walked into the unknown place. The first room held several choices of polished caskets for sale and tall, white wicker baskets for holding fragrant and delicate flowers. Surprisingly, it wasn’t spooky.

There were two more doors. One led to the elevator, which transported the caskets up to the funeral parlor for viewing. The other door was ajar enough for a peek with one eye. A slight nudge and the door stirred just enough to see fully. The body on the cold table was of a deceased woman in the process of being prepared for burial. Backing up one small, quiet step at a time, we left the mortuary, shutting the door like a whisper.

We sat in the large playroom and stared deadpan at each other, quiet surrounding us. The clock ticked until one followed the other outside to play. No word was ever exchanged about the experience.

I have often thought back to that day and considered what happens when we die. I knew the woman’s body left behind was not actually that person anymore. Decades later, the progression started as my own family members began to pass away, including the loss of my son. It became increasingly important to understand the clear facts about life and death.

My dad had lived a vibrant life as a circuit-riding pioneer preacher on the prairie before he went into the big city to do ministry there. I learned much from him and his sermons. I heard him state repeatedly that this life is a dress rehearsal for what’s to come. His life demonstrated that belief.

His “what’s to come” arrive one September morning when he was in his early 60’s. He was preparing to take his first computer class at a local college when a quick dip in his hot tub proved fatal.

He received scalding burns due to malfunctioning thermostats. In his last painful days, he was still able to express, “But just think how much Jesus suffered for us.”

When life-support was turned off, Mom and her eight grown children joined hands around Dad’s bed and we sang him to heaven with “How Great Thou Art.” His life was a witness even to the medical personnel who cared for him in the end.

Death of this fleshly body is sure, but the spirit lives on. The mind, the intellect, the emotions, and who we really are continues for eternity. That’s exciting if one has an understanding of life, purpose, and death. I cannot see the future, but I know who holds it. If I keep my eyes fixed on Jesus, I am sure of my final destination for eternity. What a humbling thought, filled with anticipation. 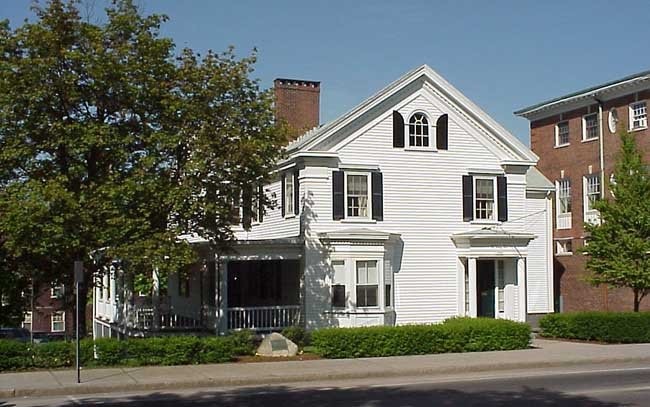