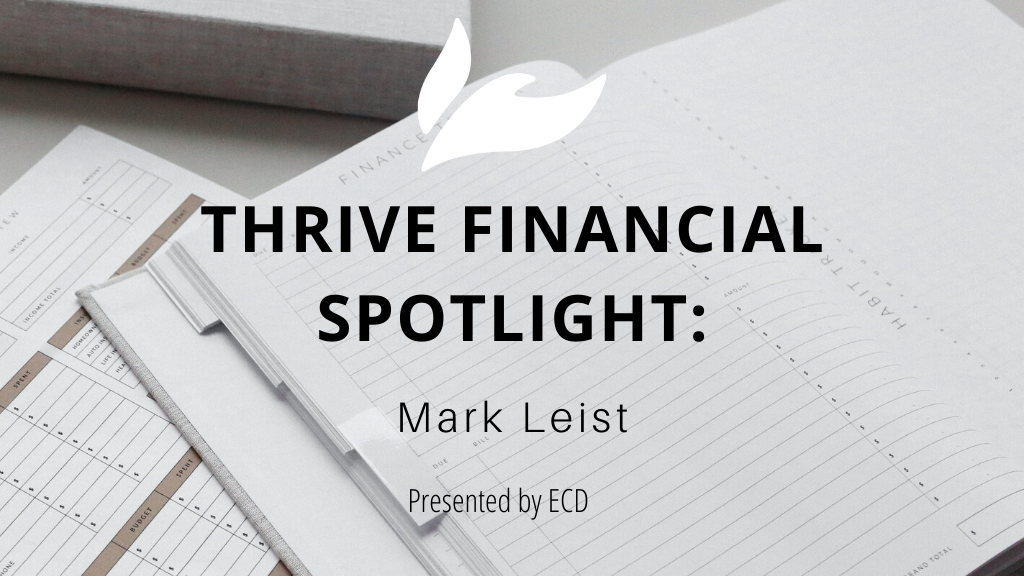 During the first year of TFI, Leist and his leadership team turned the TFI materials into a teaching series for their congregation. 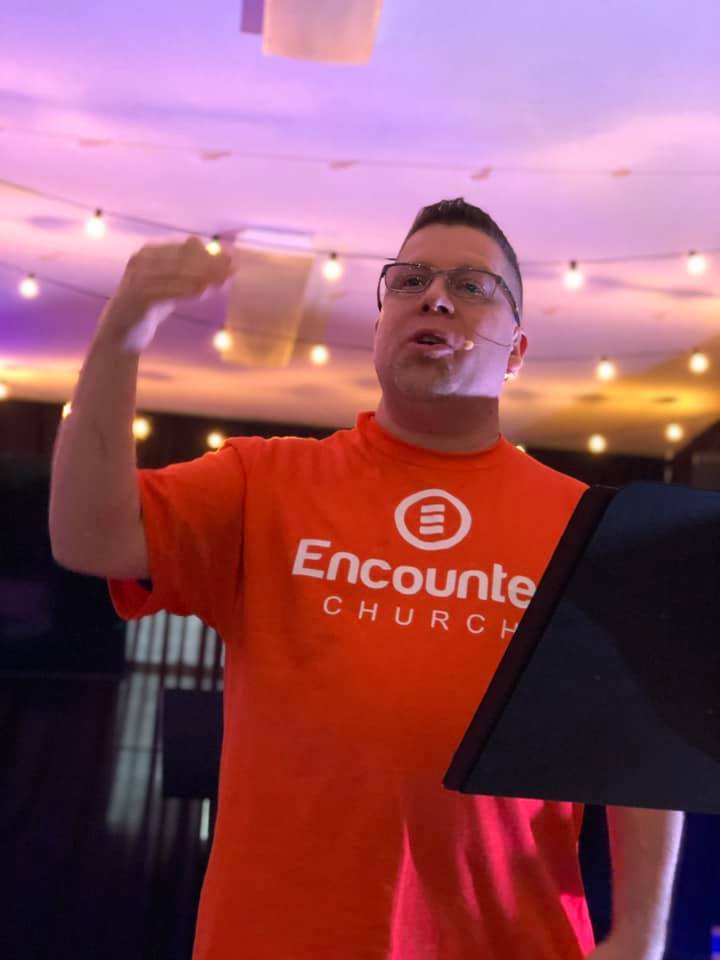 With already-full schedules and a variety of priorities vying for their attention, church planters often find themselves hesitant to add additional items to their calendars.

But for Mark Leist–a bivocational church planter in the Columbus, Ohio area–the time spent with Thrive Financial Initiative (TFI) was a wise investment. His congregation’s journey through TFI led to a richer practice of discipleship for his congregation and greater financial freedom for his family.

During the first year of TFI, Leist and his leadership team turned the TFI materials into a teaching series for their congregation. “At first, some of the people in the congregation thought, ‘Oh, this is going to be about giving money to the church,’ but people were surprised when we said, ‘This isn’t all about the money; this is about living a generous life,’” Leist reflected. 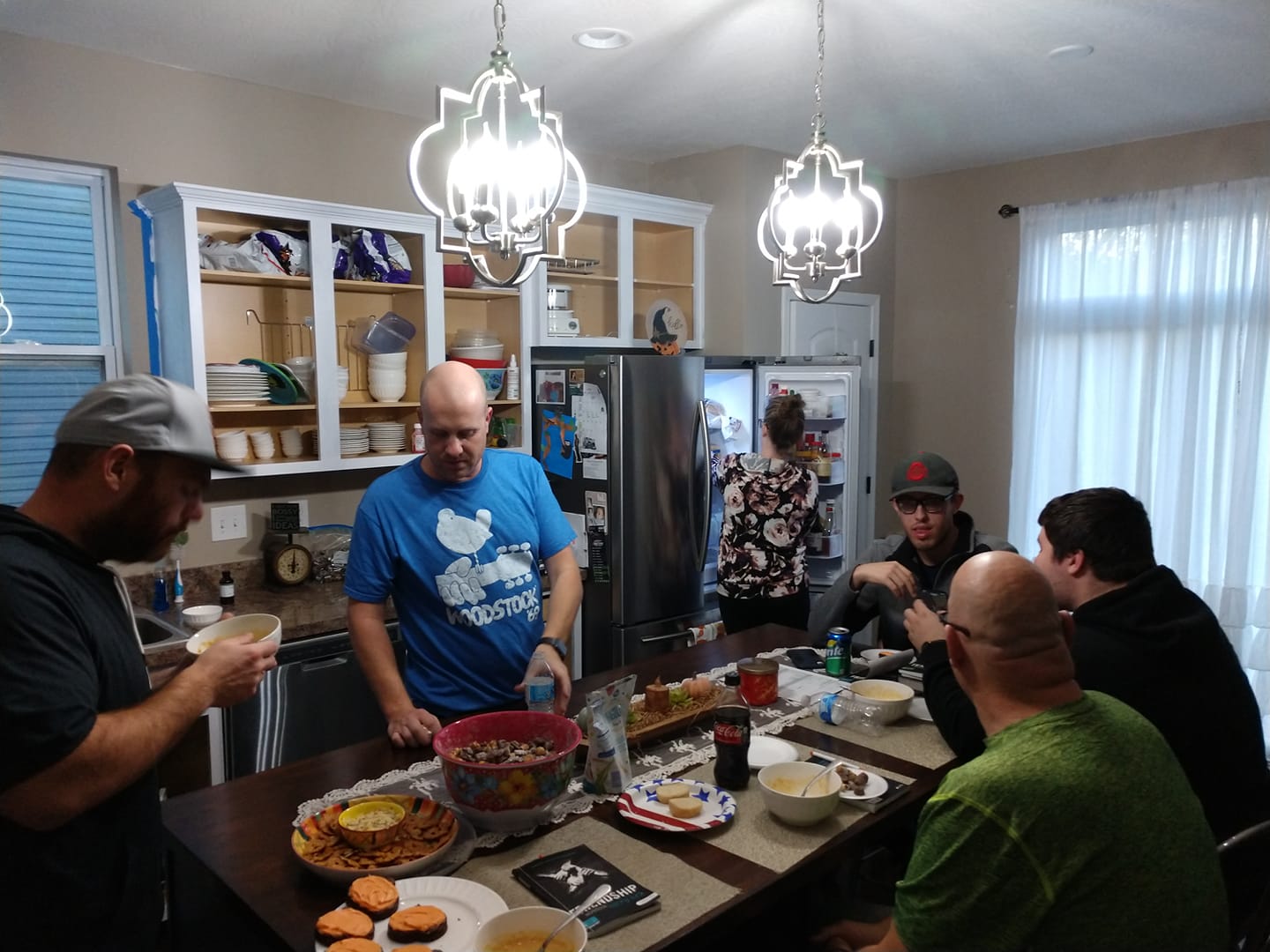 Having engaged in this teaching series in early 2020 (just before the outset of the COVID-19 pandemic), Leist was apprehensive about how the principles would translate amidst a depressed economy and high unemployment. Leist met with his finance team after the first month of the pandemic. “Is giving normal?” Leist asked. His finance team then informed him that giving was abnormal; but that instead of decreasing, the congregation had received double their normal offering amount that month. 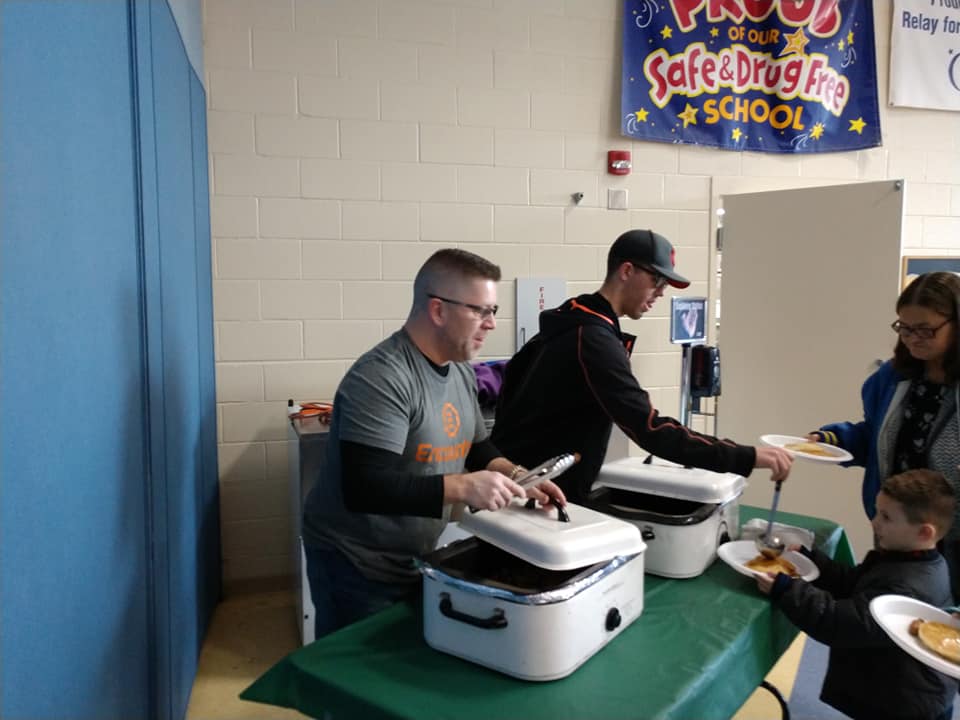 Even as the congregation’s giving increased, Leist was laid off from his non-church job.

“When the pandemic hit; I couldn’t find a job, but we were still trying to honor God during those things, starting with tithing,” Leist remembered. That faithfulness resulted in a seemingly-miraculous accumulation of savings on-hand, even without a primary employer. “When I was laid off, we were one month ahead on our rent, and had some in savings. Months later, I had still not found another job; but we had more in our savings account, and were two months ahead on our rent.” 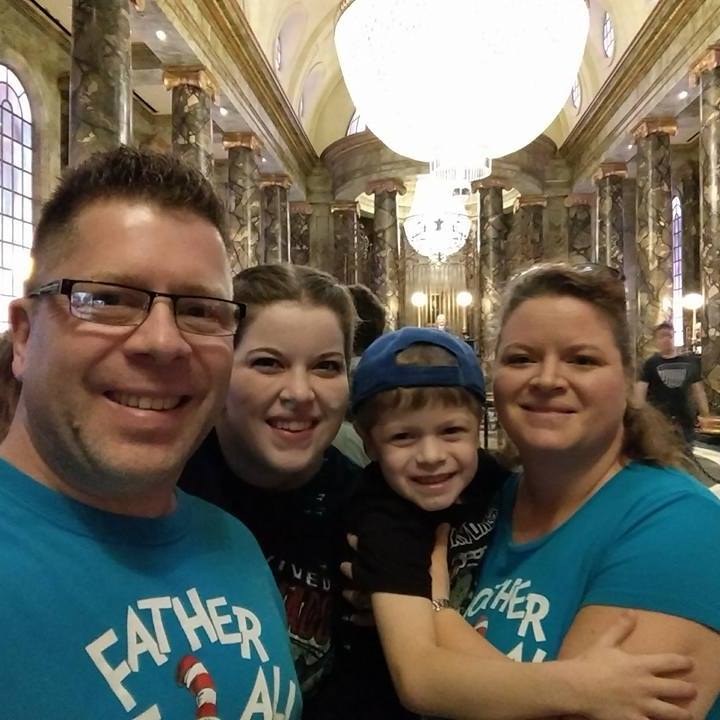 Leist found a new job in July 2020, and his family continues to use TFI principles to practice wise stewardship, even as Encounter Church continues to make disciples who live generously (not just with their treasure, but also with their time and talent) in their community. The greatest barrier “is time,” Leist said. “In the long run, though, people need to hear from those who’ve done it about the long-term impact of this. Not just the finances–though that’s good–but the life change in the transformation of people’s lives.”

For more information on how TFI can help you and your congregation, visit wesleyan.org/TFI.