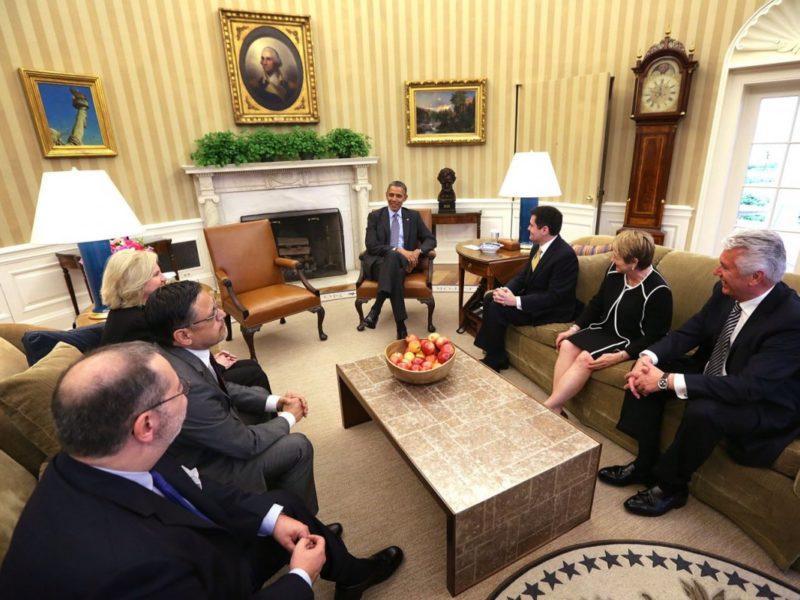 Listed below are the most-clicked stories from Wesleyan.org in 2014, number one reflecting the most clicks of all news stories on the website.

1. True power: a meeting with the President about immigration

Today I had the honor to represent The Wesleyan Church in the most powerful place in the world, the Oval Office. As I sat in proximity to such power my heart was aching for those without power…

What might be an evangelical response to the November 2014 U.S. Presidential executive orders on immigration?

Shockingly, 85-88% percent of the girls in Sierra Leone, West Africa, are still being mutilated by this degrading cultural practice that has its roots in ancient female slavery.

6. Historic election in the Penn-Jersey District

Mark Gorveatte’s resignation will be effective June 2015, although H.C. Wilson “believes the board . . . wishes that President Gorveatte would stay on.”

9. Heaven is for real: critical Q&A