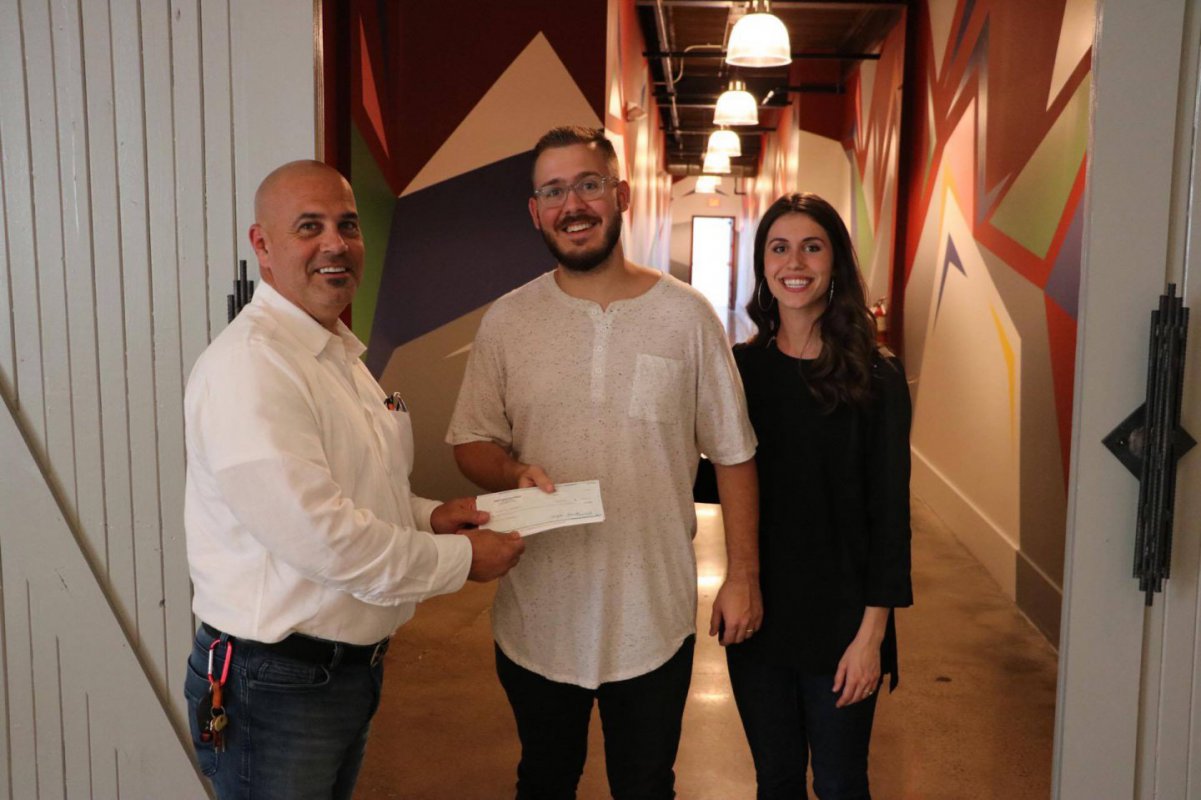 That day was “Graduate Sunday,” when the congregation affirmed the high school seniors as lead pastor, Rev. Ken Klein, shared a message from Acts 2 about a defining moment in the birth of the church. Also worthy of celebration is the steadily growing numbers that Christ Wesleyan has seen in the last 10 months. The day was full of excitement and anticipation.

Pastor Spencer Loman, his wife, Jordan, and their team shared a little of their story and their vision for United City Greensboro, a church plant set to launch in September. As everyone listened to their heart for Greensboro, Christ Wesleyan Church celebrated National Church Multiplication Sunday (NCMS) and received an offering to be used for the church plant.

“It is only through the birthing of new churches that the movement and Christianity continue, so thank you for helping give birth to United City Greensboro. We can’t do this without you,” said Pastor Loman.

On June 4, 2016, the Lomans were married at the very altar at Christ Wesleyan where Pastor Loman shared with the congregation, one year later, his calling about planting United City Greensboro.

“It was a picture of what every leader wants to see: humility, collaboration, obedience, and sacrifice all merging in a matter of minutes,” said Rev. Santes Beatty, multiethnic ministries director for The Wesleyan Church, who expressed his thankfulness for the NCMS initiative within The Wesleyan Church.

Rev. Klein reported that Christ Wesleyan’s goal of raising $10,000 was eclipsed and a check for almost $13,000 will be given to Pastor Loman and the United City Greensboro church plant team.

The movement and ministry continue as we celebrate every time a disciple makes a disciple and a church multiplies itself until The Wesleyan Church has a transforming presence in every zip code. 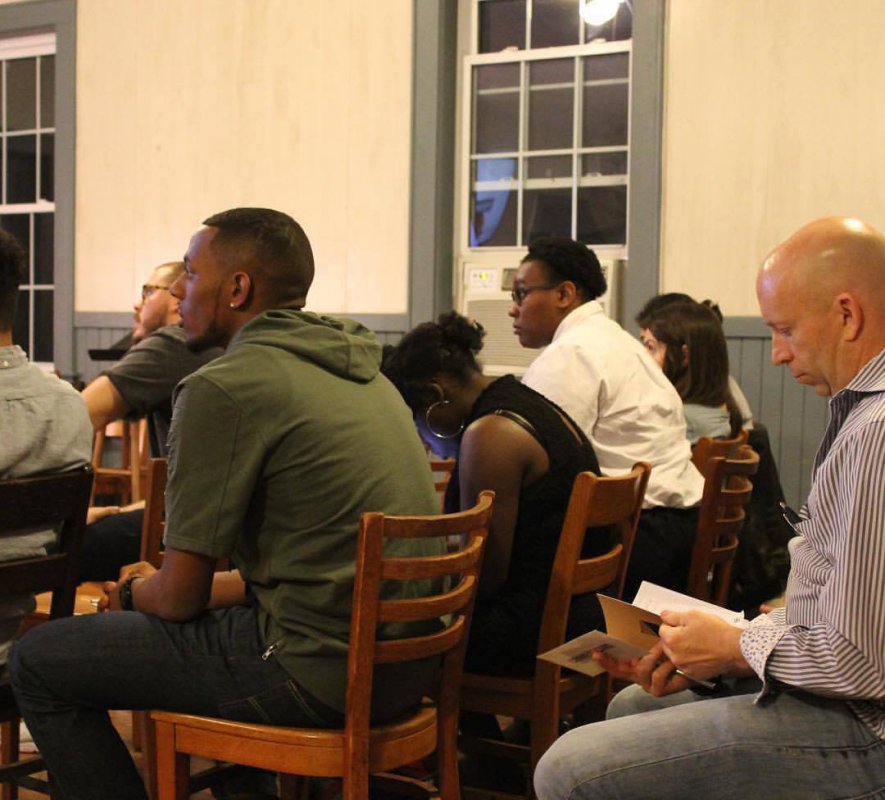 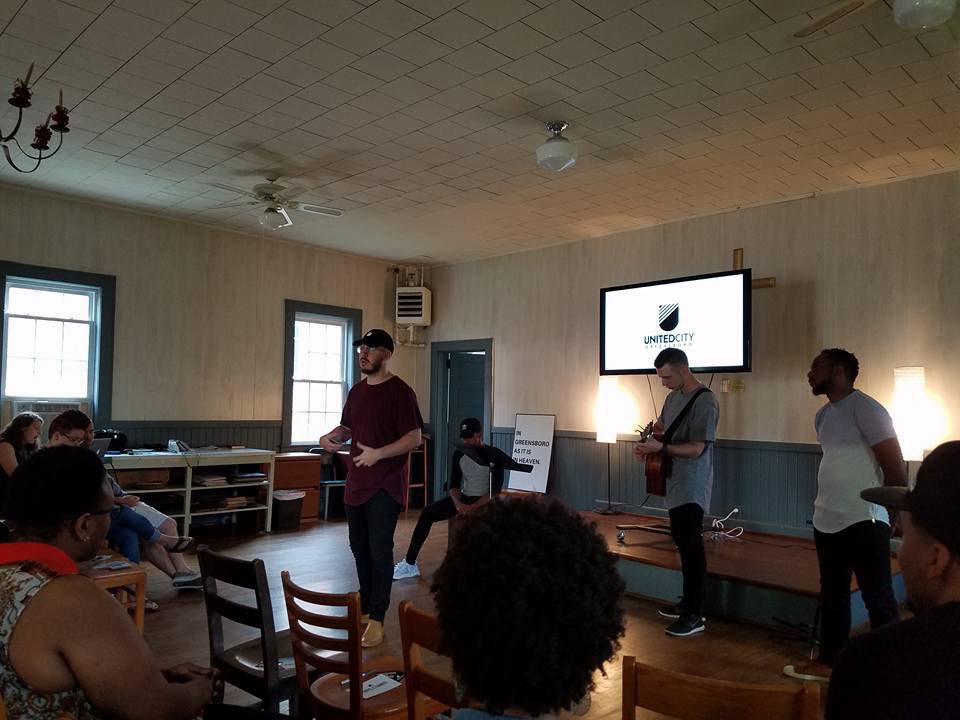