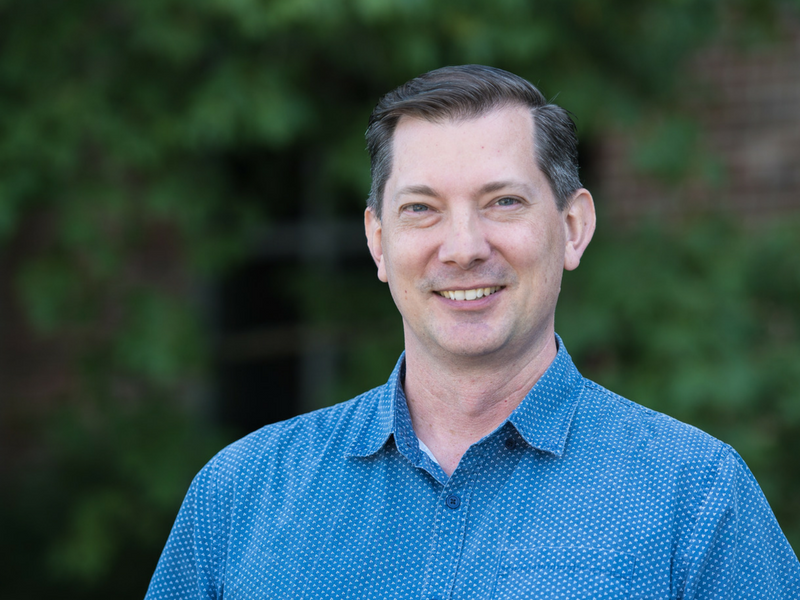 Unleashing a Transforming Presence in Australia

For 20 years, Troy Beer has sought to be a transforming presence. Six weeks after getting married in 1997, Beer and his wife, Jenni, moved from their homeland, Australia, to Marion, Indiana, to complete his ministry training at Indiana Wesleyan University.

While living in the U.S., Beer served as worship pastor with Rev. Dennis Jackson at Spring Lake Wesleyan Church (now All Shores Wesleyan Church) in Spring Lake, Michigan. The Spring Lake Church community supported the Beers when they returned to Australia in 1999 to begin their first church plant.

Beer has had a variety of experiences in launching churches. He planted Riverside Church with a launch team in 1999 and continued pastoring there for nearly 10 years. Then, after three years of serving as the national director for Destiny Rescue, Beer was re-engaged at Riverside to re-launch the church which had become a small and very broken group of people.

Riverside was re-launched as Axis Church and experienced an incredible move of the Holy Spirit, growing to approximately 500 in attendance during the five years of revitalization under Beer’s leadership. During that same time period, Axis Church sent out a group of 80 people daughtering a church now called Peninsula Life Church.

On her 39th birthday, in September 2015, Jenni was diagnosed with brain stem cancer. Thousands of supporters globally prayed for her healing and their family. Jenni has been receiving regular immunotherapy treatment at the Oasis of Hope Hospital located in Mexico. Her condition is stable and there has been no disease progression since diagnosis.

In early 2017, with many confirmations, Beer sensed God’s prompting to step out from leading Axis Church into the calling of an apostolic multiplier. He is serving the Australian Wesleyan Church as the national director of Church Growth and Evangelism. Beer’s ministry is fully focused on his wife, his family and on the revitalization and multiplication of local churches across the nation.

“The Wesleyan Church celebrates the faithfulness of Troy and Jenni Beer,” said General Superintendent Wayne Schmidt. “God’s hand has been upon this family, throughout Jenni’s disease and in Troy’s obedience to revitalize and multiply local churches in Australia. Continue to pray for these two people, our transforming presence partners, in God’s good work.”