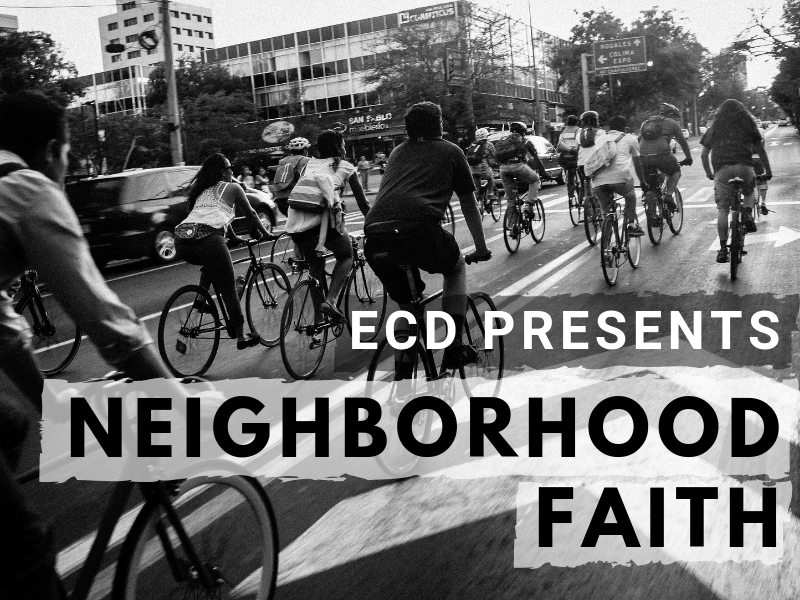 “In the church planting world, a lot of the language we use is colonialist. We say, ‘We have God and we will bring him to these people.’ But one of my discoveries has been that God was always in Portland and at work in Portland,” Doiron said.

Three years ago, Cory Doiron moved with his wife and baby boy from Rapid Springs, South Dakota, to Portland, Oregon. Unlike many vocational moves that pastors make, this move was signing Doiron and his family up for a lifelong term, not at a certain church building or even congregation, but in a neighborhood.

Doiron lives in Kenton, a neighborhood set up like most of the other 94 neighborhoods in Portland. A downtown at the center of the community is marked by a barber shop, bar, library, breakfast restaurant and a couple of tattoo parlors. Locals spend most of their daily routine within these blocks, getting around on bicycle or foot.

Kenton was a far stretch from Doiron’s last home in Rapid Springs, where the booming Wesleyan church drew people across the city by the hundreds. In Kenton, the reverse seemed necessary – a church that was personal and localized, like the neighborhood.

Two years ago, the Doirons started a faith community in Kenton with a vision of initiating a network of neighborhood-based churches that meet in homes. The idea is to keep multiplying groups of less than 40 people who live and share life in close proximity to one another. In January, the Kenton house church birthed another gathering in the next neighborhood south, Arbor Lodge.

Each week, the neighbors of the church gather for a meal on Sunday evening in someone’s home. Whoever is hosting declares the main dish, and the guests pitch in with side dishes. After the meal, they gather in the living room for a guided discussion of a text, communal prayer and sometimes singing.

“Everyone shares,” Doiron said. “It’s not a service being provided to people, but something we all participate in.”

At the end of the night, no one has far to go – just a walk down the street or a few pedal turns on a bike. And that proximity, while it may seem like a setup for Mr. Roger’s Neighborhood, is one of the hardest parts.

“It’s a lot of work to live life so close to people,” Doiron said. “We see people all the time. We see the good and the bad in each other. Living in high proximity pushes people’s garbage to the surface and causes us to rub up against each other’s rough edges.”

Doiron said that degree of community demands ongoing self-transformation and spiritual formation, over time producing maturity among the gatherers in Kenton.

“We’ve been growing in capacity to be with each other,” Doiron said.

Doiron continued by describing the life-on-life dynamics of the community and their newly-gained insights into what Christ’s hospitality looks like in their context. But words are clearly insufficient to convey the spiritual knowledge that Kenton’s gathering has waded into. It’s a “you had to be there” experience.

The believers in Kenton have committed for life. “People will stay here until they die,” Doiron said about the church community. “It has that degree of longevity.”

A cornerstone of the vision is what Doiron calls a “theology of place.”

“There’s a theology of people, but there’s also a theology of place. That often gets lost in evangelical thought. We’re choosing this place as well, and that by nature keeps us here together,” he explained.

So how did Doiron and his family make the radical commitment to this “theology of place?” How could someone manage to transition from a middle class western lifestyle into a lifelong life-on-life community?

It hasn’t been easy. Before coming to South Dakota, Doiron and his wife, whose name is also Cory, had spent seven years touring the United States with a band. Both loved urban settings and were itching to get back to a city.

But what was harder than transitioning to life in close quarters was the screeching vocational track shift from being an onstage worship leader in an expanding congregation to a low-key leader of a small house church.

“What does it mean to be a pastor in this context, in a post-Christian city where no one is looking for church?” The question wrestled with Doiron during the transition.

In Portland, no one cares about how well he can sing worship songs or preach sermons. The traditional ways of “doing church” aren’t appreciated.

“In Portland, you’re competing with brunch,” one pastor told him.

Without a spot on a stage, Doiron is face-to-face with the “slow incarnational work” of sharing life with his neighbors.

Doiron’s leadership team now consists not just of those with seminary degrees, but “the folks embodying the practices and way of life.” He emphasizes that this is a high bar – prompting life decisions as big as buying houses within walking distance and as daily and personal as deprioritizing core cultural motivators like status and wealth.

Church planters sometimes ask Doiron for the faith community’s “model,” looking to replicate it elsewhere. But the model isn’t meant to be transferrable, Doiron said.

“The model is a result of who we are and where we are,” he said, pointing out how the specificities of life in Kenton neighborhood have brought about the house church as it is today.

“In the church planting world, a lot of the language we use is colonialist. We say, ‘We have God and we will bring him to these people.’ But one of my discoveries has been that God was always in Portland and at work in Portland,” Doiron said.

“The work is really having eyes to see it and to invest and participate in what God is already doing.” 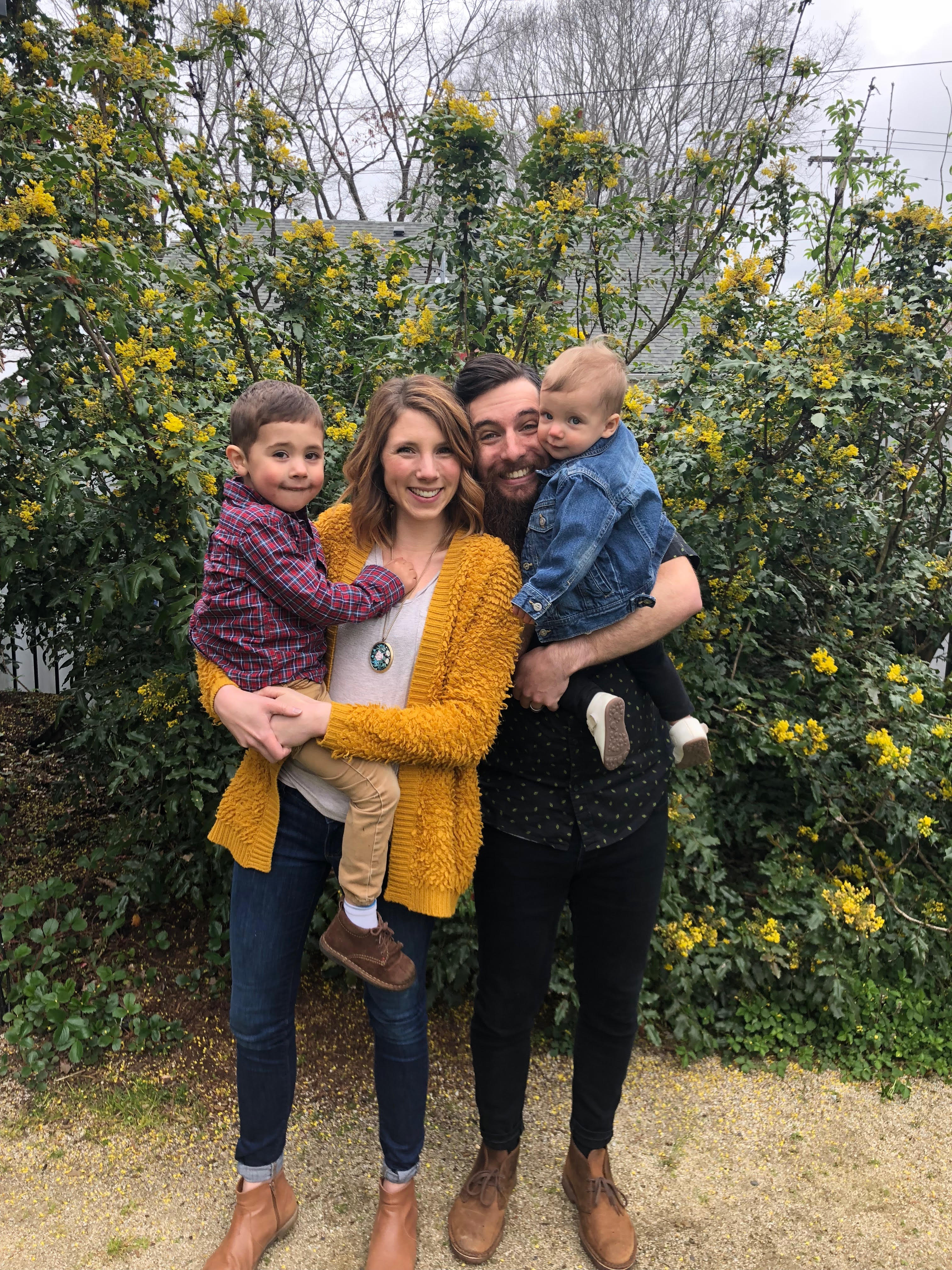