Shifting worship in the West

As we move from being the chaplains of society to inhabiting true missional outposts, how might the critical role of the worship service need to change?

The missional frontier has shifted, and we are the new missionaries.

The church no longer holds the position as the chaplain of society in our late modern or postmodern world. We no longer live in a culture that is looking for salvation. In fact, according to author and pastor, Timothy Keller, society has moved to an entirely new definition, saying, “we need to be saved from the idea that we need salvation” (from Movements of the Gospel). For the first time in history, we are living in a culture that is not pre-Christian but post-Christian. According to Keller, Christianity has been tried and found wanting in the West, which has created an increasing ambivalence, if not hostility, toward it.

The shifts in culture have been seismic, but I fear that the response of the church has been too incremental. It seems that the answer in the church growth movement was to repackage the old and “do it better.” Excellence was the answer. Many people rejected our church gatherings because they were old fashioned, poorly executed and just plain boring. Better music and more relevant topics were seen as part of the answer to reengage those who had been disenfranchised by the church. The longer I am in ministry in this post-Christian context, though, it seems that these changes will not be adequate to address the seismic shifts taking place in our culture.

My wife and I are planting a church in Manhattan, New York, in an area that is perhaps only five percent gospel-centered Christian. While New York City is not the most secular city in North America, it is the most influential as the center of culture and finance. The church in this context finds itself increasingly on the fringe of society. We have lost our role as the chaplain of Christian culture, and we now find ourselves as mostly small missionary outposts in the midst of a vast global city.

How we are rethinking the worship gathering

In Christendom, the worship gathering is the centerpiece of the Christian experience. This was certainly true in the church growth movement as evidenced by an emphasis on building buildings to accommodate increasingly larger crowds as two of the primary measures of success.

To be clear, I believe the worship gathering still plays a significant role in our post-Christian context, but the question we are asking is, “How might it need to change fundamentally in the coming years?” If the worship gathering provided the “front-door” experience in Christendom, what role does it play in this new emerging missionary context?

Here is one of the shifts we are exploring in our context:

From attracting to equipping

In Christendom, the worship service served as the front door attracting those looking for a church. Those we attracted to the gathering might be Christians looking for a new church community, disenfranchised church-goers giving it another try or even spiritual seekers willing to attend a worship service. The emphasis on excellence, creating a non-threatening atmosphere and speaking about relevant topics has helped to generate some of the largest churches ever seen in the West.

As we move, though, from being the chaplains of society to inhabiting true missional outposts, how might the critical role of the worship service need to change?

One of the shifts we are exploring is a shift from focusing on attracting the “consumer Christian” to a focus on equipping the “everyday missionary.” Before I go any further, I do think our gatherings should have an attractive quality. Jesus drew crowds everywhere he went. But for true missional effectiveness, the attractive quality of the worship gathering will no longer be enough.

As missionary outposts of the gospel, our everyday missionaries must learn what it looks like to live as an alternative moral community, making the places they live, work and play look more like heaven than earth. They must learn their role as those who “demonstrate and announce the rule and reign of God through Christ,” as Michael Frost said in The Road to Missional. And our job as church leaders is to equip them for this task.

Our friend, Ryan Hairston, uses this metaphor: “If the worship gathering on Sunday morning is the gospel ‘restaurant,’ then the people in our church become the gospel ‘food trucks’ throughout the week taking the gospel with them as they live out peculiarly questionable lives.” I wonder if creating a “come and see” environment is no longer good enough, but we must learn how to become a gospel outpost, equipping the ordinary Christian to live an extraordinary life everywhere they go.

Our friend, Mark Nelson, says it this way: “It is not my job on Sundays to get as many people in a room as I can and do everything possible to keep them happy … but, instead, it is to give them that picture, that image of living as a people called by God to participate in putting the world back together.”

John Wesley said, “Give me one hundred preachers, who fear nothing but sin, and desire nothing but God, and I care not a straw whether they be clergymen or laymen, such alone will shake the gates of hell, and set up the kingdom of heaven upon earth.”

May we all pray, “God, allow my church to be a missional outpost where a few everyday missionaries gather to follow Jesus, shaking the gates of hell, and setting up the kingdom of heaven upon the earth.” 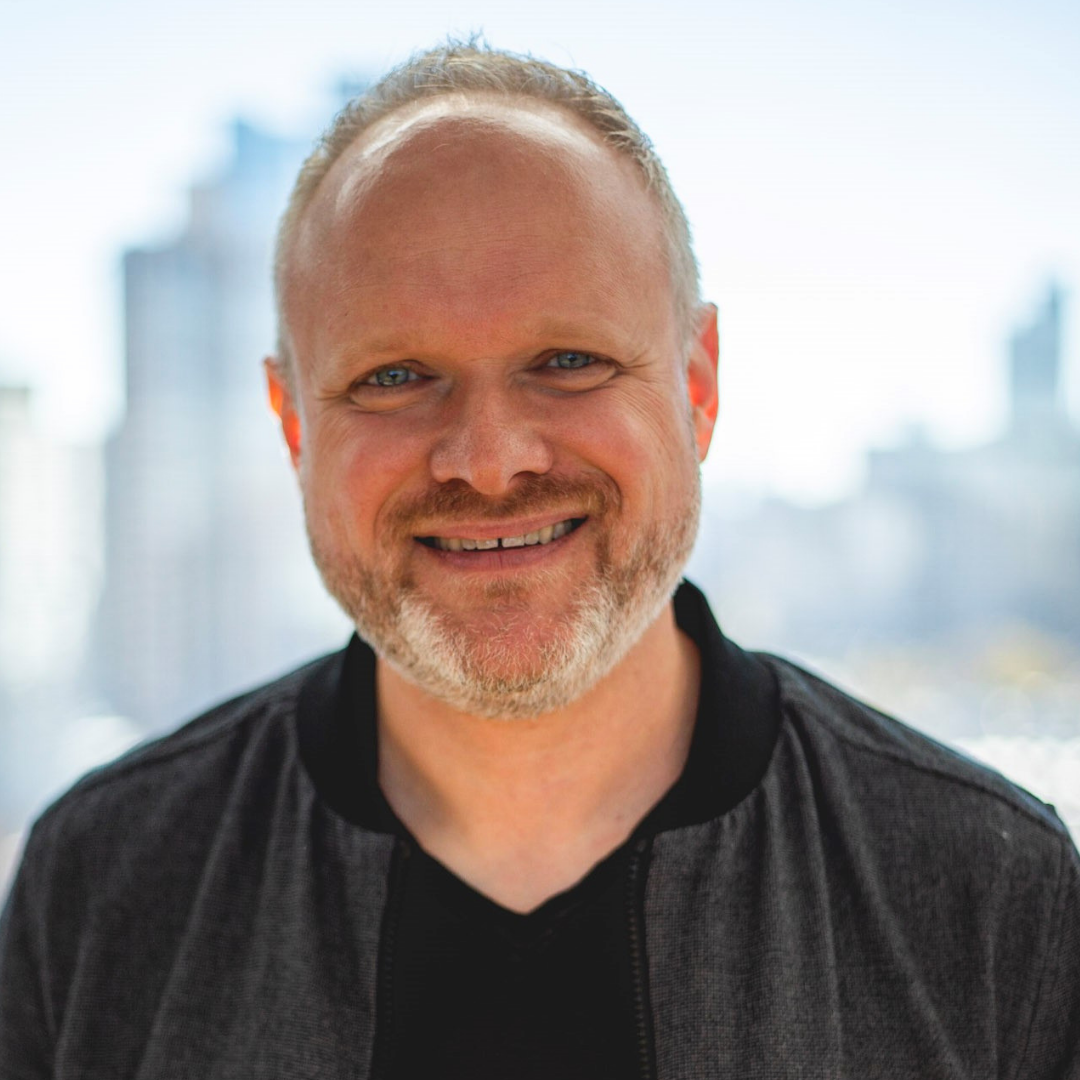 Branden Petersen and his wife, Jenn, are the lead and planting pastors of Resurrection Life NYC in New York City. Petersen previously served as worship pastor and executive pastor at Sent Church in Plano, Texas, until 2015, when the family moved to NYC, with their two kids, Aidan and Emma. Petersen holds a Bachelor of Music from University of Northern Iowa, an MBA from Oklahoma Wesleyan University and will graduate with a Master of Practical Theology from Wesley Seminary in the spring of 2019 .