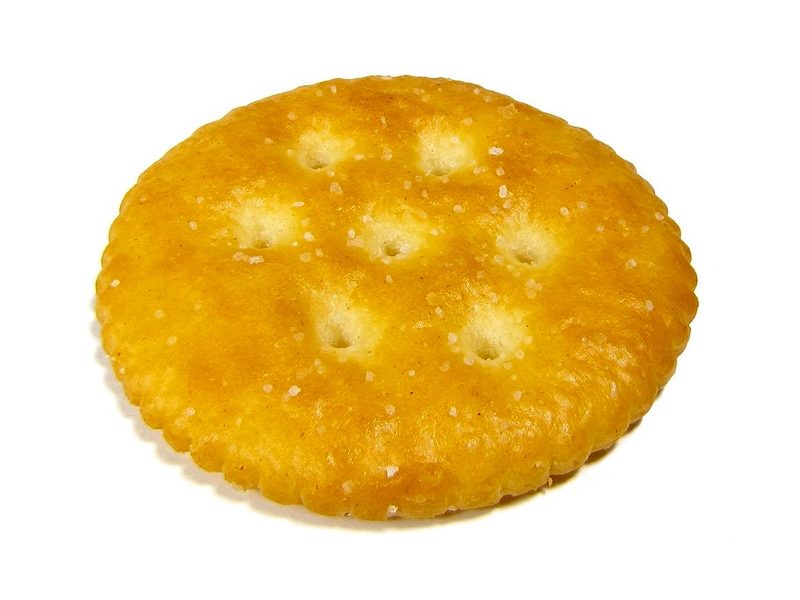 I encountered Jesus in the love and friendship I received from this girl and her mom, who moments before were no more than strangers.

“Christ’s identification with suffering becomes the hiddenness of God’s glory, and among the marginalized we experience the presence and power of God to redeem.” (Bonhoeffer’s Black Jesus: Harlem Renaissance Theology and an Ethic of Resistance, by Reggie L Williams)

I rode on the MegaBus traveling back to Chicago from the Christian Community Development Association Convention in Memphis, Tennessee. I grabbed a window seat on the upper deck of the bus, and a young girl sat next to me. Her mom and baby brother sat across the aisle. As the bus hummed along, she pulled out a pack of crackers. Then came a gentle tap. I looked over and she lifted the pack to me. Her eyes said, “Want some?” I received her sweet expression and warm gift. I picked out a cracker with a smile, and as the wrapper crinkled, I told her thank you.

A few moments passed, then, another tap. As I look, she turns and points to her mom across the aisle. Her mom lifts up a pack of lunch meat with the same friendly, questioning eyes. I nod. She hands the pack over, and I pick a piece out, a wet piece of smoked ham from a value pack with the bright orange sticker on the front. I smile and say thank you.

Then, after a few moments, my little bus friend hands me a whole sleeve of crackers. And then after another moment, here comes the meat again. I pull out a couple more pieces, and as they drip, I lay them on my makeshift composition notebook table. I take my time. Instead of rolling the meat up like I did the first time, I look to see my little friend tearing hers into squares to have on her crackers. So, I do the same. And then, another tap. I turn to see a Sprite lifted up to me. I was so overwhelmed by her generosity that I couldn’t accept. I said no thank you, and then my little friend drank it up.

As I sat ripping my meat square by square and crunching through the cracker sandwiches, I received a meal straight from God. As I chewed my meal and held back tears of gratitude, I was filled with overflowing.

It was to me, dining with Christ at his table. I encountered Jesus, in the love and friendship I received from this girl and her mom, who moments before were no more than strangers. I was confronted by Jesus, in these lives who are consistently treated with contempt for the color of their skin, by many who wear the same skin tone as mine.

And in the midst of the bumpy road, the swaying bus and the view from the top deck, I experienced Jesus in my little friend. I received precious sacraments from the girl with the warm friendly eyes and beautiful brown hands. The juice from the meat dripped around and saturated the crackers, splitting and breaking with each bite. I remembered Jesus’ blood, spilled for me; Jesus’ body, broken for me. In this moment of community and the generosity of giving selfless hearts, I participated in remembering and receiving Christ.

After several hours, my friend’s ride came to an end. Her mom packed up her baby brother, and I helped my friend pack her plastic bag. I put in her sleeve of crackers and reached to put mine in too, but she stopped me saying with a smile, ‘No, keep ‘em, they are yours.” So, I thanked her and tucked them back in my seat.

God picks the lives that this world tosses away, exploits, manipulates, oppresses and marginalizes. God calls them chosen. Those the world neglects and deems invalid are the very lives the LORD chooses to use as holy hands administering his grace, in his resurrection power. 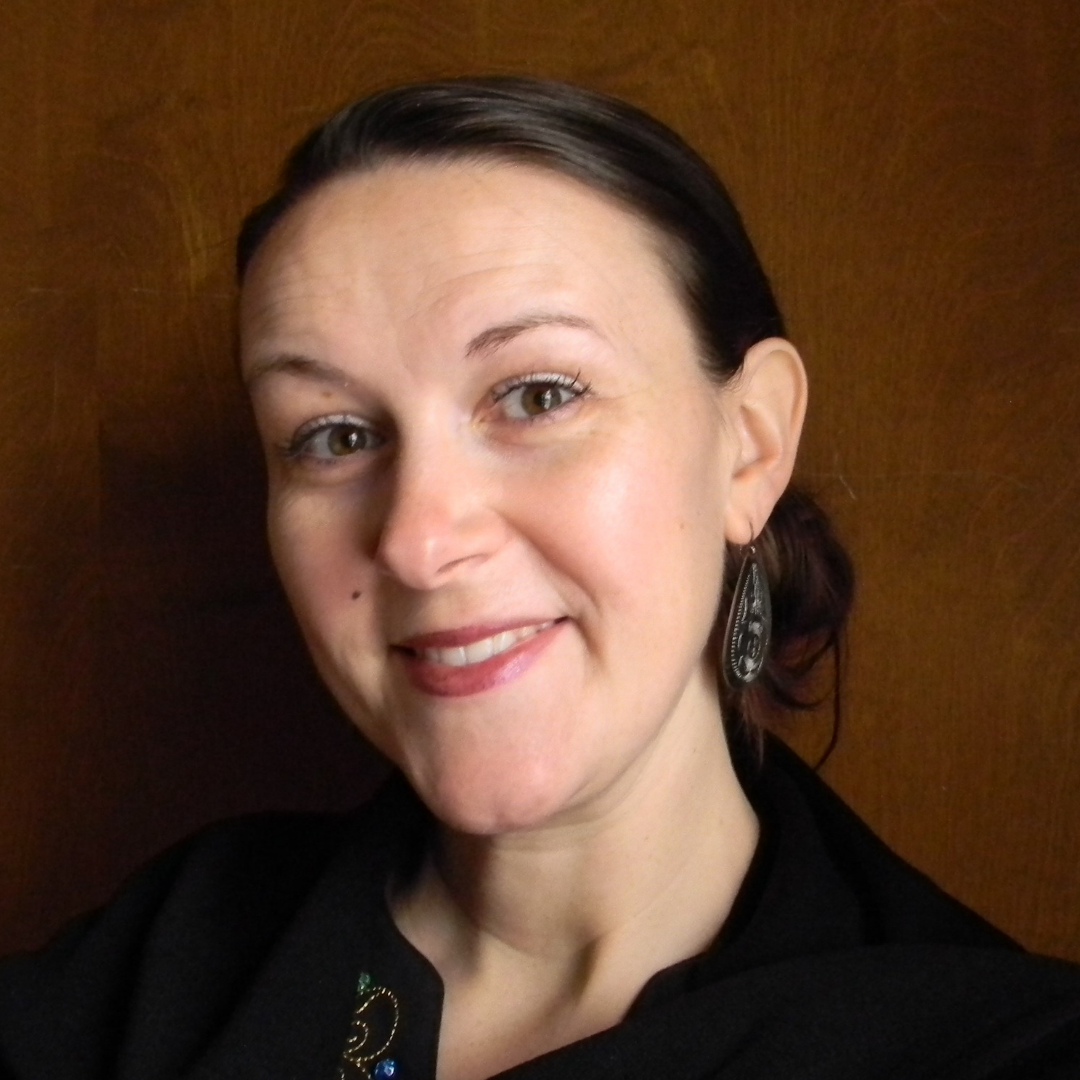 Rev. Lexa Ennis has served in The Wesleyan Church since 2000. She currently serves as co-lead pastor at Broadview Wesleyan Church in Broadview, Illinois. Broadview Wesleyan is a multiethnic church body in west central Cook County, committed to living out Christian community development as it partners with local organizations in the community to foster and perpetuate a place of safety and welcome. Ennis is passionate for the unity of Christ’s beautiful diverse body.