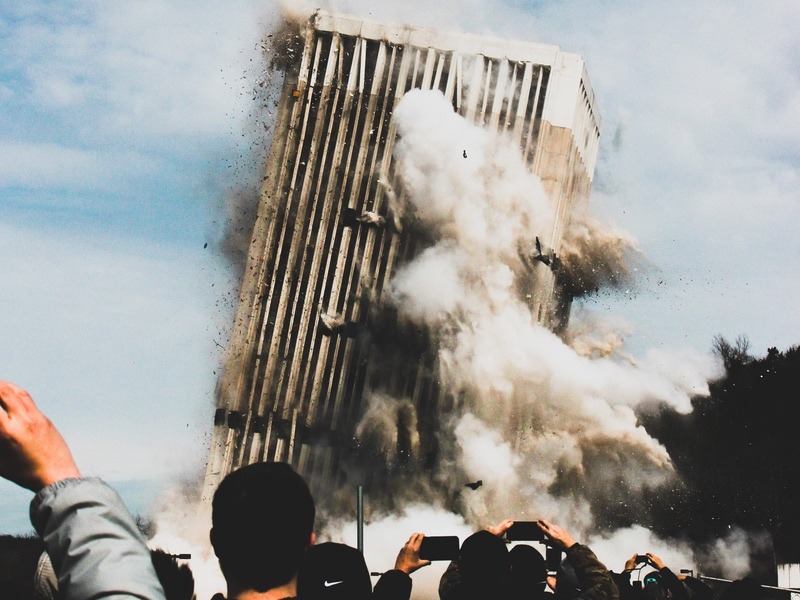 The cultural shifts are not stopping, or slowing down, but we can guide the deconstruction and the reconstruction of Christianity in the west.

The idea of deconstructing Western Christianity is old news for the people I grew up with in Atlantic Canada. I’ve sought these people out, old friends who have moved and live in various parts of Canada and the United States, many I attended youth group with. I can recite their stories on a surface level, but I am after their faith stories. I want to hear their hearts. I want to listen as they share about when and where Western Christianity began to fall apart. How did they get to where they are today?

I’m honored by their trust and vulnerability. They have nuggets to share and important questions to be asked. Here is what I’m learning.

There is a new breed of believers in North America today. This title lacks in so many ways, but for now, it is a working title to describe genuine believers of various generations, caught between the changing times. To some, they seem rebellious, like people who’ve abandoned their faith and strayed from the gospel. This may be true, but for many, I think the opposite is worth considering.

These believers are on the front lines of a shifting time asking important questions, acknowledging real issues and hungry for leaders who will help them rebuild.

The walls of modernity have fallen and are being worked out in the sub-cultures of Western society. What is important to note, however, is that the gospel itself is not being deconstructed. It is the cultural constructs of the Age of Reason that built the walls of Western Christianity as we know it that are coming down. Here are some examples:

Modern constructs were built around knowing and reasoning toward certainty. This certainty, however, does not stand the test of time, and a new Christian mysticism, a resurrection of spiritual mystery is born.

The new breed of believers wants to process the new wave of contemplative and mystic spirituality and the new scientific and historical discoveries that affect those beliefs we’ve held certain. Often, though, they are met with a static theology that leaves no room for dialogue around theological concepts. This lack of dialogue cuts them off from Christian community.

Static theology leads to a static language. Believers today have a difficult time engaging in spiritual dialogue often because they lack the language skills to move around certain topics. They can repeat “right answers,” but don’t know how to engage different ideas around salvation, homosexuality, the inerrancy of Scripture, the gender of God, etc.

Certainty, a static approach to theology, leading to a limited theological language facilitated a kind of blind rule following in Christianity that is not congruent with the Spirit-led life of the believer recognizable in the New Testament. The new breed of believers is hungry for a way of living out their faith in which community deepens and the soul prospers, both of which require space for things like suffering, grief, failure, and mystery.

In many ways, there is a return to our humanity. People are hungry for yoga, wellness retreats, mindfulness practices in all areas of life. There is a drive for rootedness, connectedness and togetherness. The condition for love and acceptance to the new breed, on a broad scale, is simple humanity, no other qualifications needed.

How do we respond?

The cultural shifts are not stopping or slowing down, but we can guide the deconstruction and the reconstruction of Christianity in the west!

I believe God is raising up leaders who can shepherd this new breed of believers. They are spiritual mothers and fathers equipped with open hearts, open minds and open homes to raise a new generation of Christians who can communicate the gospel in an entirely new and different world.

I believe we have the potential to launch an unprecedented move of God in the age to come. I long for the church to unify around this mission. 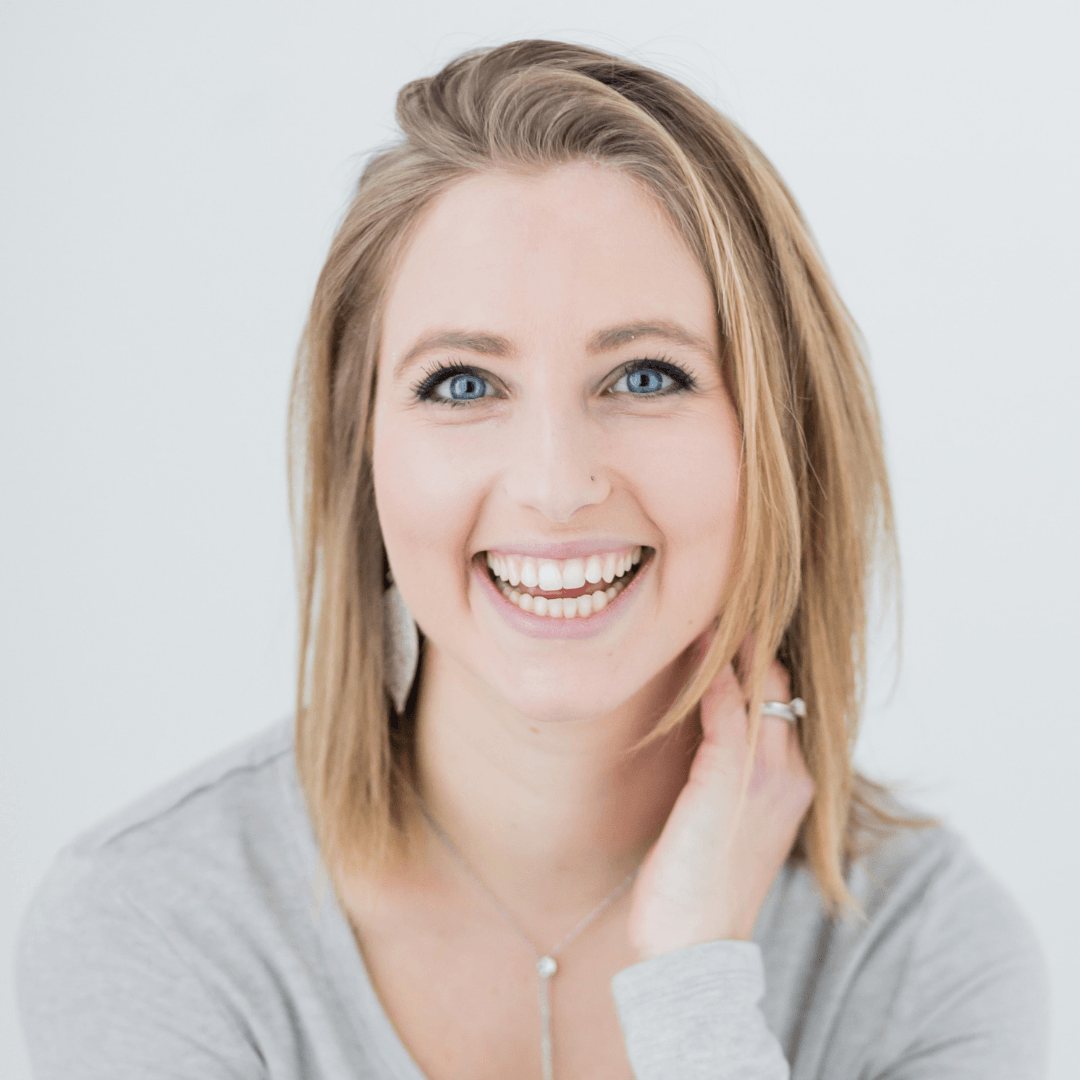 Natasha Dongell is an ordained pastor, worship leader, speaker and writer.  Her influence is born out of the sincerity of her faith, as she’s loved the One and Only through loss, widowhood, single-parenting, re-marriage and physical challenges.  Married to the enthusiastic Rev. Brent Dongell, her story continues to speak of God’s relentless love.  You will be blessed to experience firsthand how her life testimony, true talent and genuine beauty have yet to be fully realized as she ministers and still has so much to bring to the body of Christ both locally and around the world.