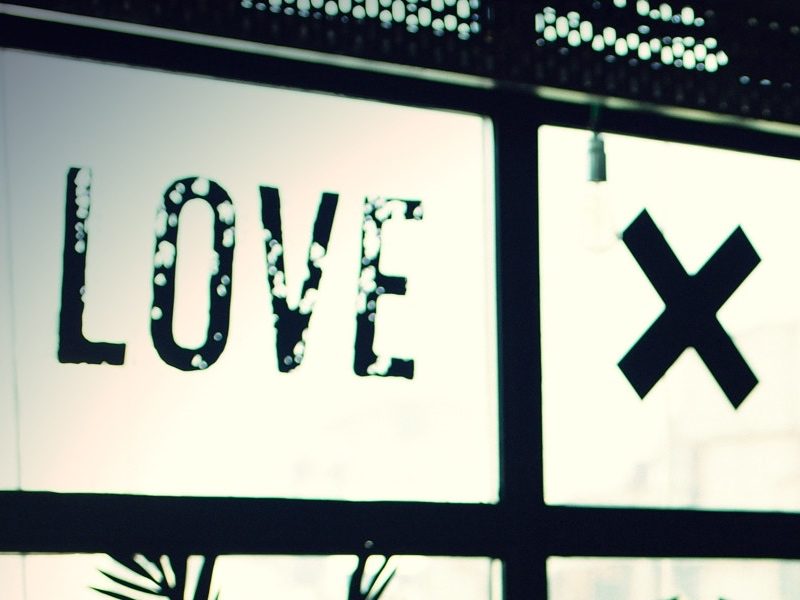 How love and pro-life ministry mix

If you’ve never been to an abortion clinic to do ministry, go there with a posture of love. It will change your life.

A decade ago, my wife and I found ourselves on an abortion clinic sidewalk for the first time. In college, one of our high school classmates had left a life of partying and pills to follow Jesus. He had become a street preacher. John Wesley preached outside the coal mines. Adam preached next to abortion clinics.

“Go out there, just for an hour,” he told us, “and it will change your life.”

There was something terrible about the little back alley abortion clinic in Greensboro, North Carolina. The wind didn’t blow there; the birds didn’t sing. The clients and workers marched to and from death’s door without expression, concern or hope. The Christians who ministered there called the clinic “the gates of hell.” It was easy to see why.

Julie and I did sidewalk ministry there for a couple of years, off and on. It was tough sledding. We had some good conversations. We saw a handful of mothers choose life. Eventually, though, I came back to my home church as the lead pastor. That was tough sledding too. The church, almost dead, took most of our time (and all of God’s blessing) to turn around. Our sidewalk ministry fell by the wayside.

Last winter, I got an email from Adam. A new ministry, called Love Life, was coming to the clinic. He wanted me to check it out. Again, we went. Again, our lives were changed.

Love Life began when a Christian businessman from Charlotte got an invitation to visit an abortion clinic sidewalk. Predictably, it broke his heart. Doing nothing was not an option. So he invited friends to come to that abortion center — the busiest in the Southeast — to pray and worship. No holding signs. No screaming. No direct engagement. Just battling the darkness through seeking and song.

Over time, more and more Christians showed up. They settled on forty-week prayer cycles, representing the time a child typically spends in the womb. Across all racial and denominational lines, these believers joined together to save others. By the end of their first three cycles, 40,000 believers in three North Carolina cities had walked in a Love Life walk, 1,238 babies had been saved, women with abortions in their past received counseling and healing and a dozen or so clinic workers — including a clinic manager — quit their jobs and crossed the street to join the prayer walks.

Many Christians have been leery of joining the pro-life cause. They have seen the movement as too controversial at its best, and too unloving at its worst.

Today, however, there is a new wind blowing through the pro-life movement. These new pro-lifers don’t just focus on the baby — they focus on the entire family. They don’t just seek to end abortion, but the orphan crisis as well. They don’t just pray for baby saves, but for the salvation of abortionists. They aren’t just pro-birth — as the tired accusation often goes — but they seek to connect child and family to a loving church family to help them do life well.

Over the past 46 years, the giant of legalized American abortion has only grown more brazen and powerful. The church, for all its pro-life talk, has largely been ineffective. Why?

Could it be that we have been fighting in Saul’s armor, instead of with the weapons of the Spirit? Politics, posturing and philosophical persuasion have done little to stem the tide. But the spiritual weapons of prayer, worship, fasting and boots-on-the-ground love have been found mighty in the pulling down of strongholds.

Before, we could say that we did not know. With recent events, we can’t say that anymore.

Before we might have said — rightly or wrongly — that pro-life ministry hasn’t been done in a spirit of love. We can’t say that anymore, either.

If you’ve never been to an abortion clinic to do ministry, my advice to you is to find a group that does pro-life ministry in love and go with them. If you can’t find one, start one. Go out there, just for an hour. It will change your life. 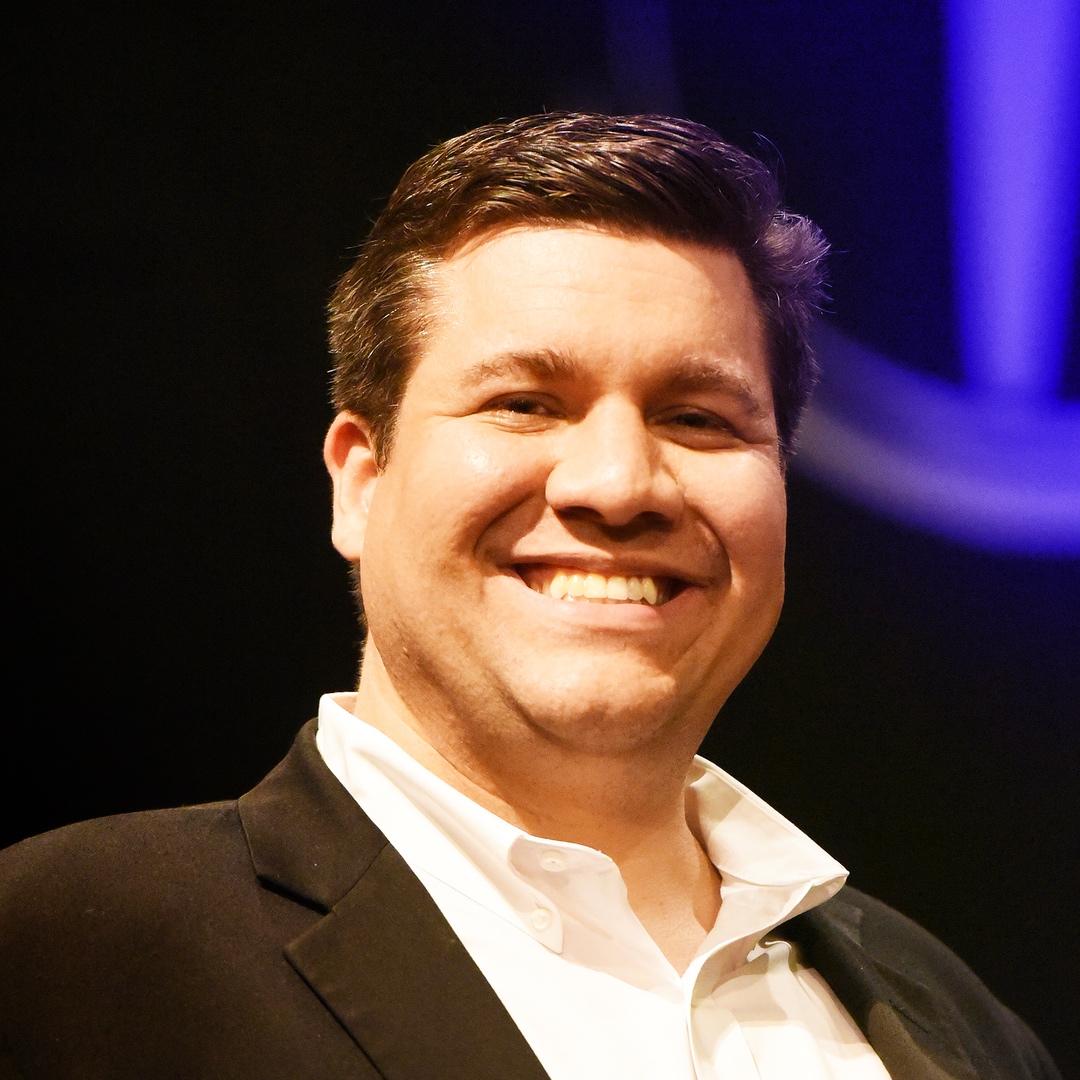 Brent Tysinger is the lead pastor of the church he grew up in, Rushwood Church, in Asheboro, North Carolina. He has been married to Julie for 15 years, and they have two sons and two daughters, ages twelve to three. Brent is passionate about church revitalization, church health, life ministries and building the kingdom by loving and working with other ministers and ministries.