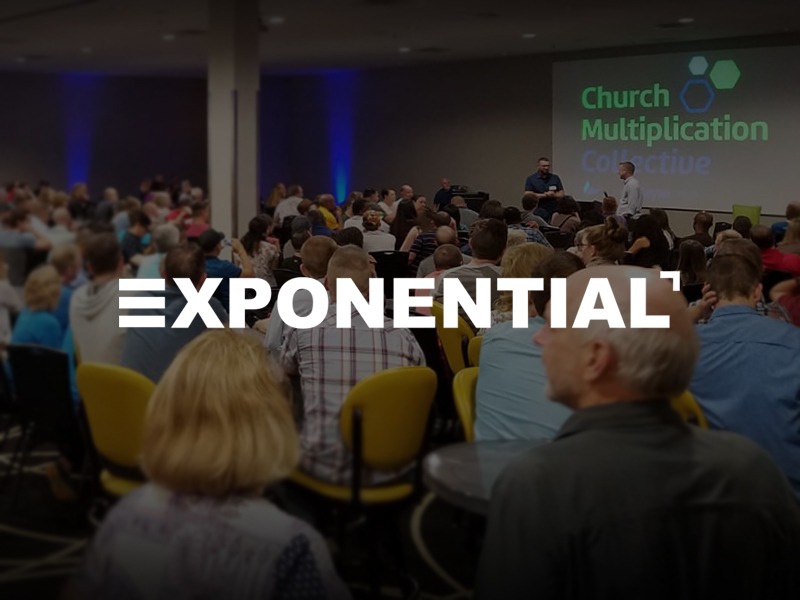 Leaders invest in the next generation and pray for equipping power from the Holy Spirit.

The conference theme was “Hero maker” and for four days in Orlando attendees were called to be leaders who multiply churches by making disciples. Leaders were called to lead like John the Baptist becoming less so Christ could become more. Additional emphasis, however, was given on leaders being called to become less so other and more disciples could become more. Conference speakers called leaders to become hero makers who make hero makers who make hero makers allowing the transforming message of Christ to spread exponentially in order to reach the loss.

During Wesleyan pre-conference shoulder events, 420 women and men were equipped to become hero makers celebrating every time a disciple makes a disciple and a church multiplies itself until The Wesleyan Church (TWC) has a transforming presence in every ZIP code. Leaders addressed:

“The Wesleyan Church is called to be a Spirit-led and prayer-fed movement,” said General Superintendent Wayne Schmidt. “We serve today because of hero makers who saw capacity in us, through the power of the Holy Spirit, to elevate Christ and others. Pray for God to reveal the next generation of hero makers who, again and only through the power of the Holy Spirit, will fulfill our mission to reach the world for Christ.”