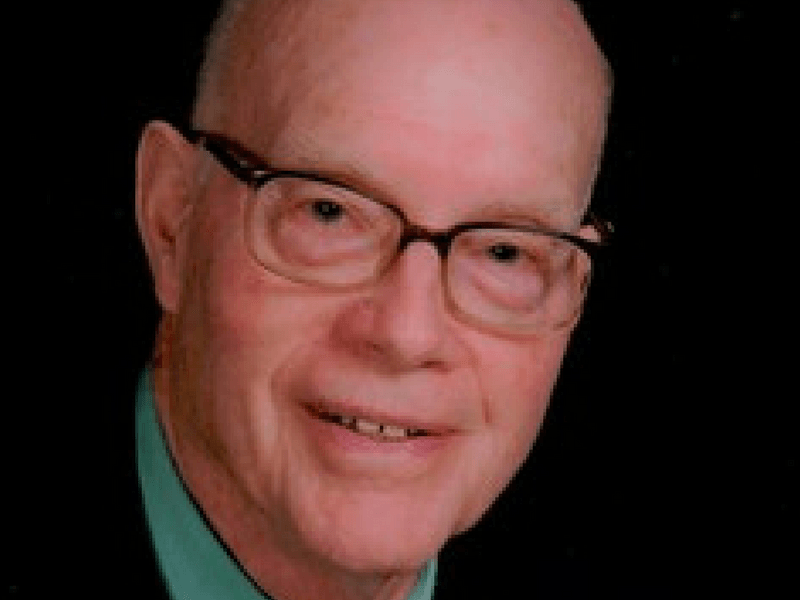 Storer Emmett's passion for medicine and the gospel resulted in years of faithful ministry around the world.

Dr. Storer Emmett died August 25 in Cooperstown, New York, at age 84. Emmett placed his faith in Jesus at a young age and sensed God’s call to medical missions while a teenager.

He and his wife, Wilma, began their missionary service in 1960 at a mission hospital in Southern Rhodesia. He also served as a medical officer for the Southern Rhodesia government. Soon after his arrival in Rhodesia, Emmett was ordained by the Reformed Baptist Alliance of Canada and transferred his ordination to The Wesleyan Church.

In 1968, the Emmetts were assigned to serve in Haiti with Wesleyan World Missions (now Global Partners). He worked as a doctor and frequently performed emergency surgeries at the Wesleyan hospital at La Gonave and other clinics throughout Haiti. His other ministries included traveling and preaching the gospel.

From there, Emmett headed to Houghton, New York, where he served as a family practitioner. He also served as a physician for Houghton College. His love for missions was ever present and soon after arriving in Houghton, Emmett established the Houghton Medical and Dental Team, which returned to serve the people of rural Haiti on short-term mission trips.

In 1988, the Emmetts traveled to Sierra Leone on their third missionary journey. Dr. Emmett worked at the Kamakwie Hospital and ministered to the physical and spiritual needs of the people for three years.

During retirement, the Emmetts spent several months as needed serving in Haiti, Zambia or Sierra Leone. Emmett became the director of the Wesleyan Medical Fellowship (now Global Partners Health Network) to encourage and increase awareness of medical missions. As a gift of appreciation for 16 years of service, The Wesleyan Church sent the Emmetts to Myanmar, where he visited and served in another medical clinic he was instrumental in founding.

Viewing is September 2, from 4:00 to 7:00 p.m. at the Kopler-Williams Funeral Home, 21 N. Genesee Street, Fillmore, New York. A 2:00 p.m. funeral service will be held September 3 at Houghton Wesleyan Church.