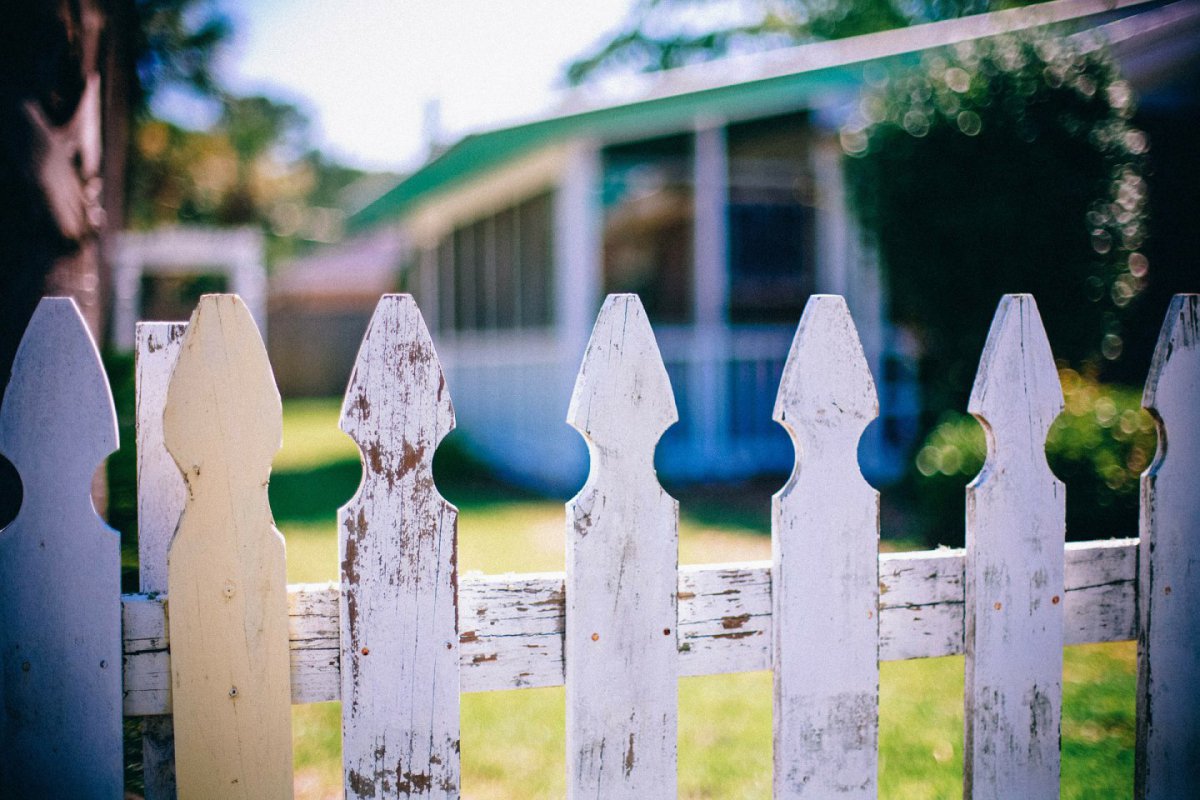 ​Whose neighbor are you?

Who is your neighbor anyway?

One day, a rule-bound lawyer, hoping to get a checklist to prove he was good enough, approached Jesus and asked, “What must I do to inherit eternal life?” (Luke 10)

Like a wise rabbi, Jesus didn’t give an answer, but countered the question with his own question, “What is written in the Law? How do you read it?”

The lawyer was startled. The conversation was moving fast from theory to real life application. He wasn’t so sure he liked the direction this was going, and got defensive.

“But, who is my neighbor anyway?”

He wasn’t asking in order to find a neighbor to love. Instead, he was asking, “Who is not my neighbor? Who can I exclude?”

Jesus would have none of that, so he responded with a story.

“A man, traveling to Jericho, was attacked by robbers, beaten and left for dead beside the road.

A priest hurried by. He was late to church. When he saw the broken, bleeding victim, he thought, “That’s sad. I wonder what he did to deserve that” and passed on the other side.

Another religious guy, a local politician, approached him. Horrified when he saw the battered man, he thought, ‘We need to have a discussion about violence in our community. At the next council meeting, I’ll see if we can form a committee to look study it.’ Then he scurried on his way.

Finally, a Samaritan passed by. (Samaritans were considered half-breed outcasts in their culture. All the characters in the story so far would have looked down their noses at him–especially the lawyer who asked the question in the first place.) The Samaritan stopped and helped the injured man. He bandaged his wounds, put him on his own donkey, and carried him to a safe and comfortable place to heal.

Now who was the neighbor in this story?”

The lawyer realizing there was only one correct answer here, replied, “The one who showed mercy.”

And Jesus smiled and said, “You are right–and that is what you need to do.”

The lawyer started the conversation by asking, “Who is my neighbor?”

Jesus ended the conversation by asking, “Whose neighbor are you?”