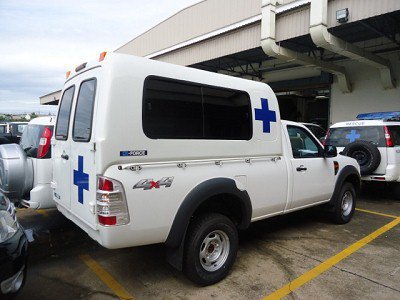 The World Health Organization (WHO) reported that “EVD transmission is rampant in Sierra Leone, with 425 new confirmed cases reported between 6 and 12 October. The areas hardest hit are the capital, Freetown, with 172 new cases, along with the neighboring western districts of Bombali (94 cases) and Port Loko (67 cases). The central districts of Bo (22 new cases), and Tonkolili (27 new cases) are also areas of intense transmission. Transmission appeared to have been slowing in recent weeks in Kailahun and Kenema. However, this week has seen an increase in new cases, with eight new cases in Kailahun and 16 in Kenema.”

The U.S. response to confirmed cases of Ebola is turning out to be more challenging than anticipated with the spread of Ebola to two health care workers in Dallas, Tex., and an increase in tracing activities of potential Ebola victims.

Because of your support and the support of the Wesleyan Emergency Relief Fund, we have been able to fight a good fight this week against this deadly Ebola virus, including:

World Hope International’s ambulance services will move patients in cooperation with the CDC and Ministry of Health. We also retrofitted and repurposed two of our trucks to begin moving patients and lab samples for Ebola patients and put these vehicles into services this week with the CDC and Ministry of Health in Makeni. With our new ambulances, and with infection control trained drivers, WHI will manage this service.

We placed an order this week for a Ford Ranger Field Ambulance. This ambulance will arrive in November.

WHI made progress this week in responding to the Sierra Leone Ministry of Health request for borehole water wells facilities for the Ebola treatment centers using our experienced Water and Sanitation team. We drilled two water wells for a new 100-bed Ebola Treatment Center being constructed in Port Loko, Sierra Leone. This Treatment Center will isolate confirmed Ebola patients, allowing medical staff to provide necessary care to save as many people as possible. This water will be used to help hydrate patients and medical staff, as well as keeping the facility clean.

WHI is working with partners in Holland, Mich., to stage a container for beds and medical supplies for Sierra Leone. We need your help in providing supplies for Kamakwie Hospital and other Ebola Centers in Sierra Leone.