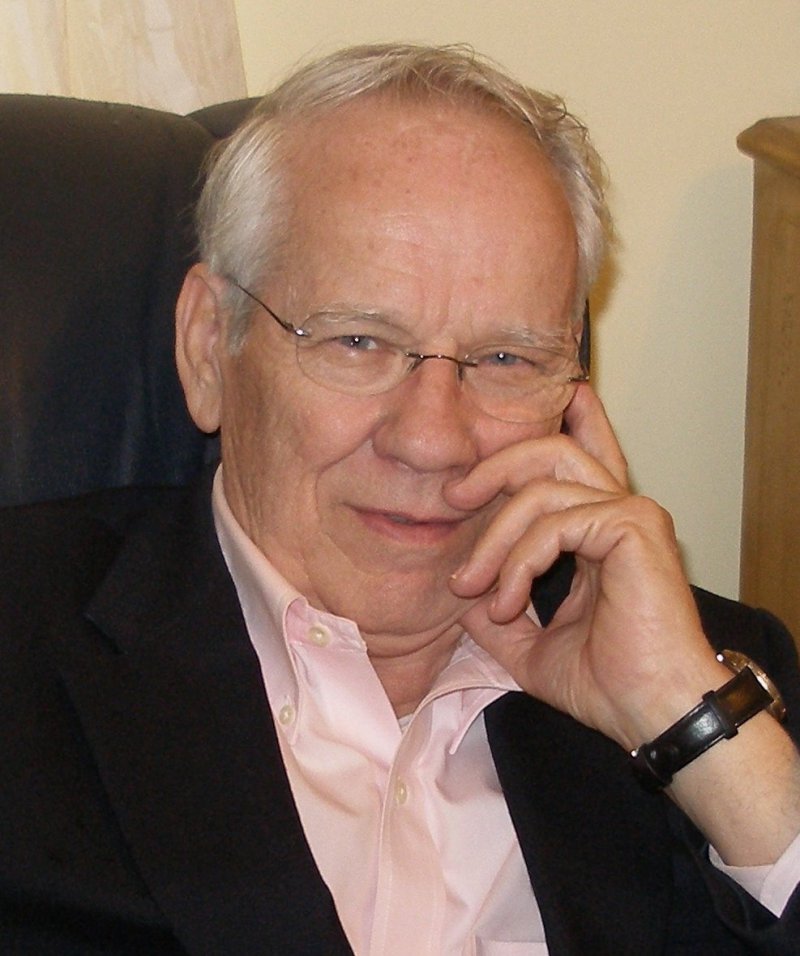 The gospel is the story of the downward mobility of God, as Jesus became a man.

One day the disciples insisted that Jesus should show them the Father. He said, “He that hath seen me hath seen the Father.” What amazing words are these! The Father was unknown—that is, he was never understood—until he was revealed in the Son. The whole idea staggers our intellect. On the one hand, as a man, he sits hungry at the well’s mouth; but like a God, he breaks a few loaves and feeds a multitude. Like a man, he weeps at Lazarus’ tomb; but with a God-like voice he breaks the power of death. We see his humanity while he lay sleeping in a boat; and his deity when he rises and rebukes the wind and the storm. The gospel is the story of the downward mobility of God.

We knew he could build a universe, fling the stars from his fingertips into their orbits, but we never dreamed that he would become a carpenter and fix the windows in the hut of a poor man. We understood that he sat upon the throne of the universe and angels and archangels bowed in adoration at his feet, but it never occurred to us that he would sit down and partake of a frugal meal among sunburnedfishermen. We understood that he commanded all the mighty hosts of heaven, that angels flew on lightning wing, that at his look and word devils fled in consternation at his command, but we did not know that he would gather little children unto his bosom and bless them with his caress and care.

Had Jesus not come to our earth, and lived with us here, had God not been made manifest in the flesh, we never could have known the heart of the infinite Father; so “The Word became flesh and dwelt among us.” E. Stanley Jones said, “That is the greatest truth ever uttered in the history of world.” And with that, our eternal destiny has been settled once and for all.

Dr. Charles Killian grew up in The Wesleyan Church in the Indiana North District and graduated from Marion College (IWU). He is a long-time minister of the United Methodist Church and is Professor Emeritus of Preaching and Storytelling at Asbury Theological Seminary. This article was first published in the Asbury Seminary alumni e-link.