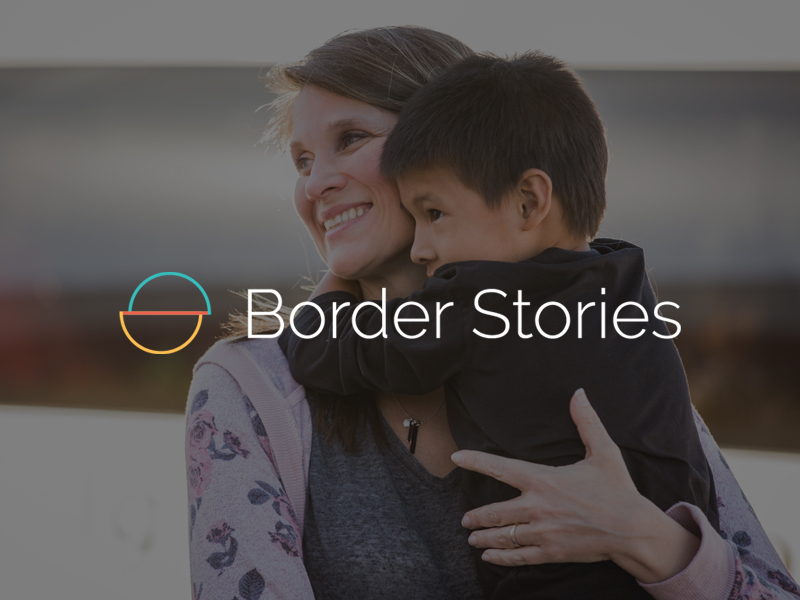 Andrea Summers addresses the myths and misinformation about immigration, replacing them with a more robust, hopeful and redemptive picture of reality.

Read part one of Andrea Summers’ two-part series on the myths of immigration.

MYTH #4: Undocumented immigrants are mostly drug dealers and up to no good

I think this comes from the misinformed assumption that immigrating to the U.S. is easy. There are three primary pathways for immigration into the U.S.: family-sponsored immigration, employment-based immigration and humanitarian protection. And even within these categories the government caps how many immigrants are allowed and the process is often long and confusing.

We tend to think that if an immigrant is not actively pursuing legal residency or citizenship, they must have something to hide or they must be lazy. We do not understand why, if someone wants to live in the U.S., they wouldn’t just “do it the right way.” But for undocumented immigrants in the U.S. (either by choice or by their parents’ choice) there is no pathway to citizenship. There is no application they can fill out or fine they can pay to start the process of becoming citizens. Our immigration laws are 30 years old — “antique” was the word the Border Patrol officer I interviewed used to describe them. No matter our political leanings, it is imperative that we educate ourselves and then advocate intelligently for comprehensive immigration reform that makes it harder to immigrate unlawfully and easier to immigrate lawfully. We need flexible immigration laws that protect our borders but that also offer a fair, rigorous, earned and fiscally responsible way for undocumented immigrants to move toward citizenship.

I visited with Border Patrol Agent R. Quintero at the border in El Paso and learned that over 85 percent of drug smuggling and human trafficking occurs at legal entry points, called ports of entry. Hidden in trucks loaded with cargo, hidden compartments of cars and boats docked along the East Coast, it is rarely undocumented immigrants bringing illegal activity into the U.S. 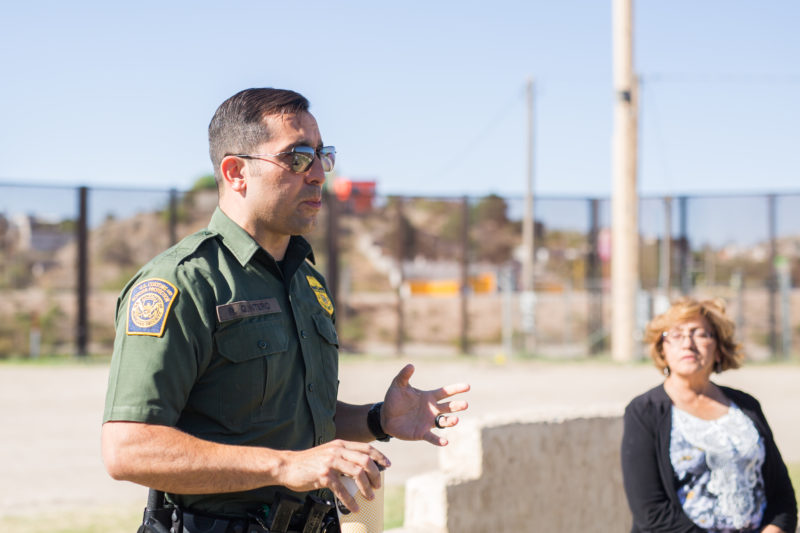 Our team stood at the border with Juarez in front of us and El Paso at our backs. Dividing the space between these two cities was a 26-foot steel fence. And standing in front of it was Quintero. About 20 minutes into our conversation, someone asked how he felt about building a wall across the entire southern border of the U.S. He shared that one-third of the border between Mexico and the U.S. already has a wall not dissimilar to the one we were standing beside. He pointed out that these miles and miles of fencing are predominantly located in urban areas where someone crossing illegally could easily disappear into the city.

But the other two-thirds of the border, he added, may not have a physical wall but the landscape itself serves as a barrier. Days of desert or steep canyons make up much of Mexico’s border with the U.S. The rush for Border Patrol agents to get to people crossing in these locations is to arrive before families die because the elements are so harsh. 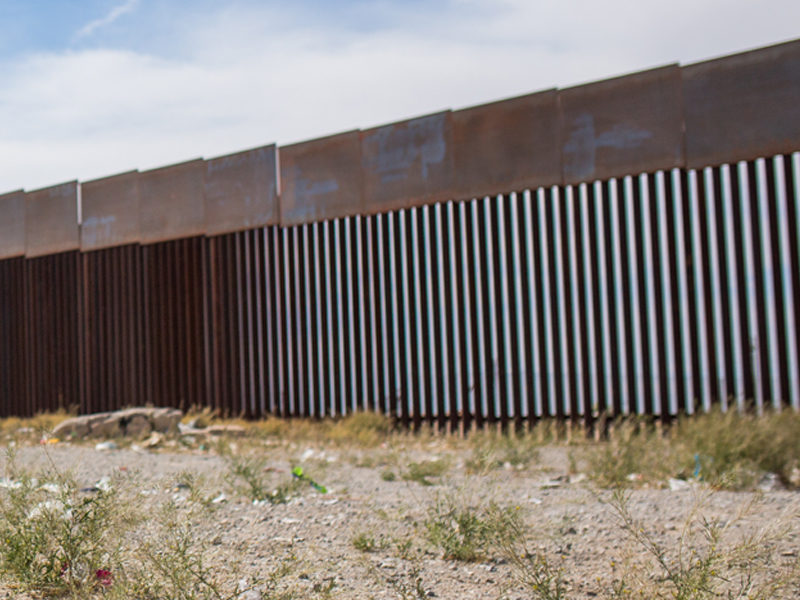 According to Quintero, “investing in more agents and better infrastructure at U.S. ports of entry should take precedence over a [$8-$25 billion dollar] wall.” And when only one-third of undocumented immigrants cross any borders illegally, an investment of this magnitude would do little to curb undocumented immigration.

MYTH #6: The Bible has nothing to say to us on this issue

Many of our churches may be eerily silent on the topic of immigration, but the Bible is not. God’s law for the Israelite repeatedly commands that the native-born and the immigrant be treated equally (Exodus 12:49, Deuteronomy 24:14-15, Exodus 20:10, Leviticus 20:2, 24:21-23). Scripture recognizes that immigrants are uniquely vulnerable to injustice alongside the orphan and the widow. Acts 17:26-27 recognizes that the movement of peoples is part of God’s plan to draw the world to God’s own self.

When our team stepped out of our van and greeted the asylum seekers at a shelter in El Paso, immigrants were initially skeptical. Who can blame them? But when the pastor at this church-turned-shelter introduced us as “pastoras,” their posture changed immediately. We were welcomed with huge smiles and kind eyes because we were spiritual brothers and sisters. Conversation after conversation revealed a trend at the border; so many of these refugees are believers. Eighty-six percent of the immigrant population in North America is likely to either be Christians or become Christians. This is dramatically higher than the likelihood of the U.S. population as a whole, either today or any other time in history.

And it makes sense. These families, fleeing corrupt governments and neighborhoods are likely to be some of the most righteous people in their communities. Why would gang members and the drug traffickers leave the Northern Triangle where they have impunity and power? The asylum seekers at the U.S. southern border are, many of them, noble human beings who have endured tremendous suffering and refused to give in to extortion, violence, corruption and immorality. They have risked everything to protect their children and are deeply motivated to become positive contributors to society. In fact, some of the deepest post-Christian pockets of the U.S. are the very places where spiritual awakening is quietly bubbling up in immigrant communities like Boston, Massachusetts, and Chinatown, New York City. Perhaps these immigrants and millions like them are North America’s greatest hope for spiritual renewal.

There is a refugee crisis at the U.S. southern border. But rather than be threatened by refugees, rather than succumb to myths and misinformation, what if we saw them as a valuable fiscal and economic resource? What if we saw them as people who are willing to work hard, start their own businesses, spend money and revitalize struggling communities? What if we saw them as kingdom bringers — people made in the image of God, carrying God’s image and creativity? What if the spiritual awakening we have been praying for is meant to come through refugees?

Rev. Andrea Summers is a professor, pastor, writer and preacher. She teaches in the Division of Religion at Southern Wesleyan University in Central, South Carolina, loves to preach and teach Scripture and is passionate about raising up the next generation of dynamic leaders for the church. Summers is passionate about biblical justice and authentic vulnerability and their critical connection to spiritual formation. She lives in South Carolina with her husband, Jeremy, and four kids.