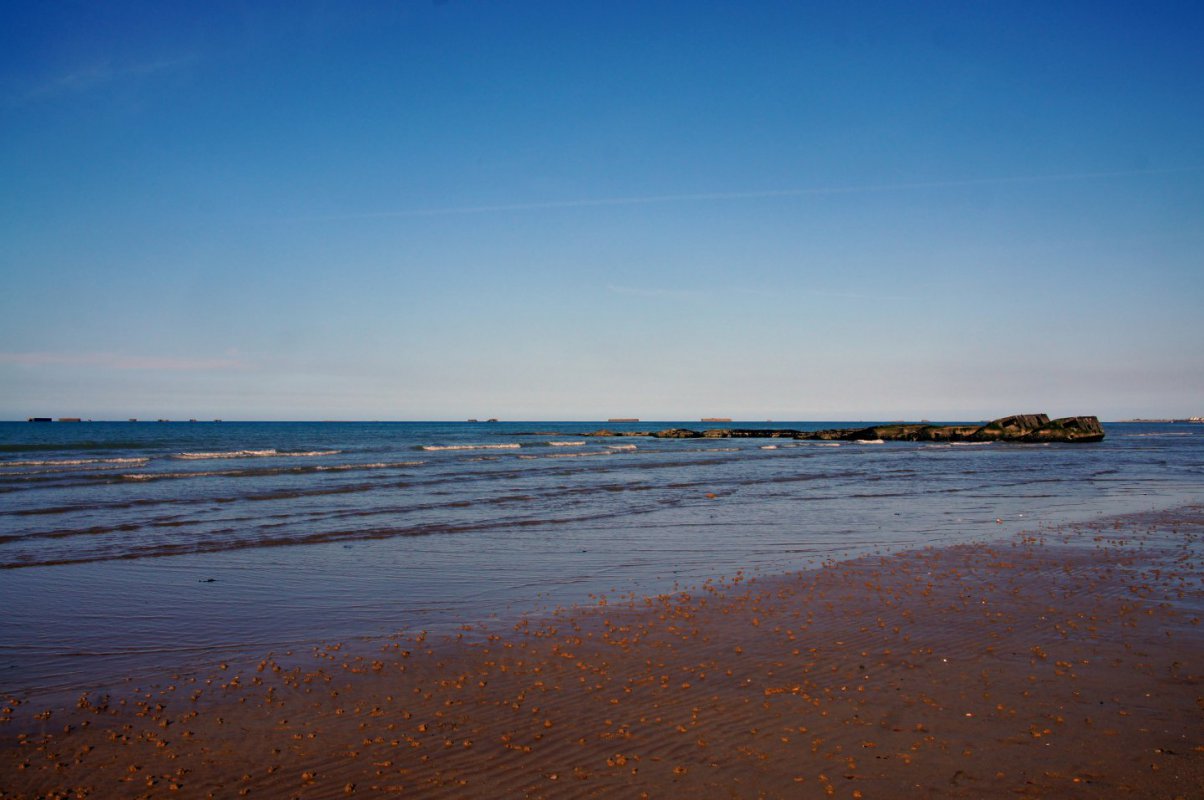 An angry young man learned to channel his anger and years later had a key role in defeating Adolf Hitler and his army during World War II.

Recently, we observed D-Day, June 6, 1944, when General Dwight D. Eisenhower, supreme commander of Allied forces in Europe, gave the order to begin Operation Overlord. Thousands of troops boarded thousands of landing crafts, ships, and other vessels to cross the English Channel and land in Normandy, France. Thousands of aircraft provided support. By the end of June, more than three-quarters of a million Allied soldiers were in Normandy and it was the beginning of the end for Hitler and the Germany Army.

Eisenhower, or “Ike,” as he came to be known, became a five-star general and returned home to be elected a few years later as President of the United States. General Douglas MacArthur called Ike the “best officer in the U.S. Army.” Others considered him to be a “brilliant tactician.”

If we had known him in his younger years, we might not have predicted his success. An avid football player in high school in Abilene, Kansas, he was an indifferent student. He enrolled in the U. S. Military Academy at West Point because it would provide a free education. Academically, he ranked 61st in a class of 164. Later, however, after he gained some experience and maturity, the Army sent him to its Command and General Staff School at Ft. Leavenworth, where he graduated first in a class of 75.

Years earlier, as the third of seven sons, he wanted to go somewhere with his older brothers and his parents refused. He became so angry that he beat on a tree in their yard until his fists became torn and bloody. Later his mother cleansed his wounds and spoke soothingly to him. As he quietly submitted to her care, she quoted Proverbs 16:32, “He who is slow to anger is better than the mighty, And he who rules his spirit than he who takes a city” (NKJV).

This angry young man learned to channel his anger. He harnessed it into decisive action as he planned and implemented measures that defeated Hitler. Ike’s armies conquered a number of cities. We’ll never know what might have happened if he had not learned to control his anger.

God can help each of us to channel our negative emotions into positive action. But first, learn to yield to the Almighty, who is able to fashion us to become more like Christ.