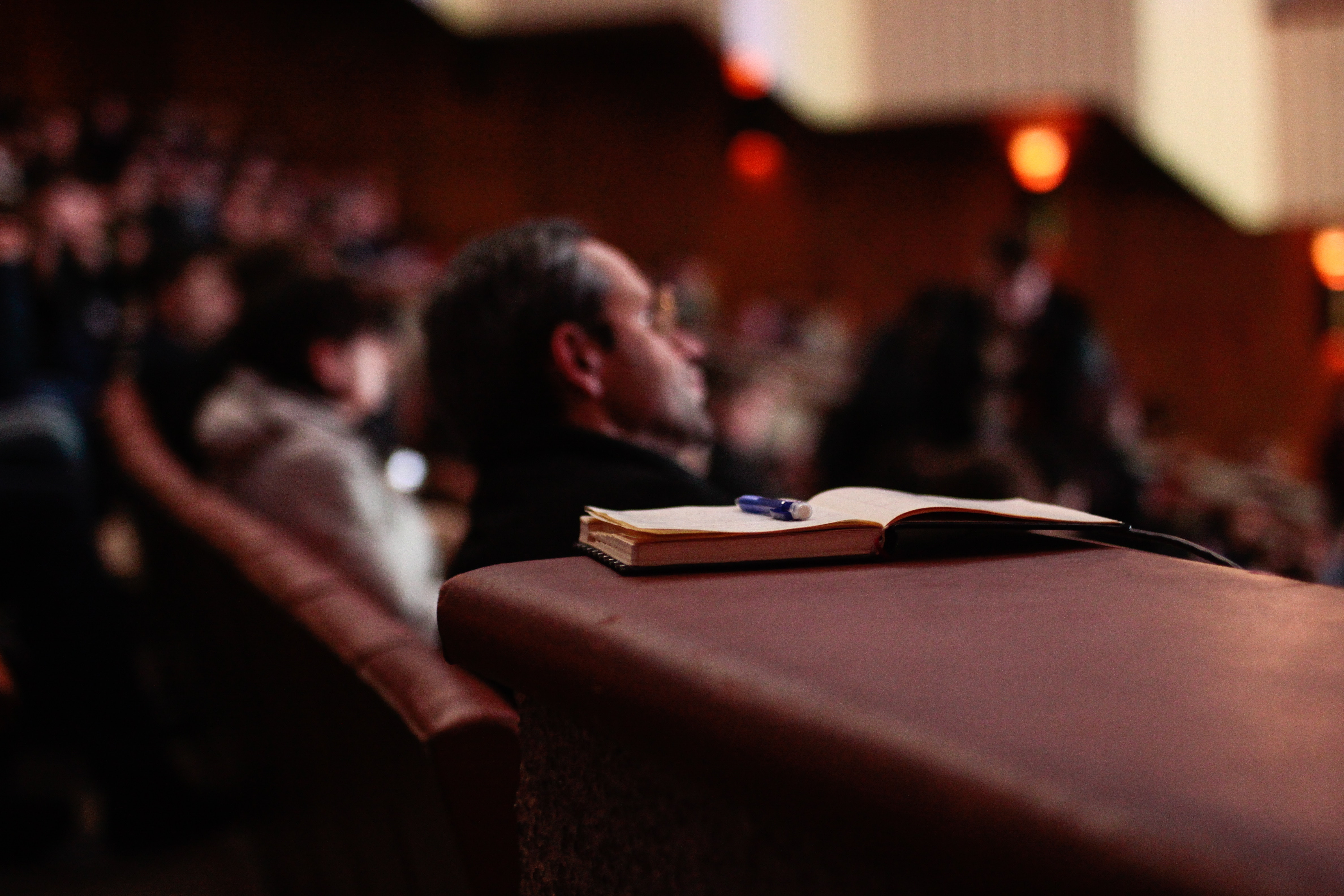 See Jesus incarnate in the immigrant population, and be a radical, transforming presence for social justice in your zip code.

Not long after Jesús is born to a minoritized people group under the rule of the government, he becomes a refugee. Jesús’ parents decide to flee their home country out of fear of the government-sponsored military. Jesús grows up in a small town among his own poverty-stricken, minoritized people and learns the trade of his father to earn a living. If the boy Jesus was fleeing to the United States instead of Egypt, the Savior of the world may have been sent back to Herod.

As a pastor and seminary student, there are political issues that make me want to be more conservative, and there are other political issues that make me want to be more liberal. When we read this type of article and discuss this type of issue, most of us are tempted to write these kinds of conversations off as primarily political, falling into the policies and platforms governed by warring factions of a partisan landscape. But some issues – especially ones in which our view of person-hood is implicated – transcend partisan politics. These issues require a biblical hermeneutic and Christian response. The response of The Wesleyan Church, then, is neither conservative, nor liberal, but radical.

In the founding of the Wesleyan Methodist Connection, Orange Scott welcomed all leaders who would be committed to “piety and radicalism” (Dayton, Donald W. Rediscovering an Evangelical Heritage: A Tradition and Trajectory of Integrating Piety and Justice). The Wesleyan Church today has an opportunity to live into our rich history of holiness and social justice, or piety and radicalism, laid in the roots of abolitionism. Rather than missing a major opportunity to show the love of Jesus to our neighbors, our congregations can steward our privilege to advocate for the marginalized peoples among us. This is (part of) what it means to be a radical, transforming presence in our zip codes.

With DACA (Deferred Action for Childhood Arrivals) and immigration remaining a hot topic in the news, Christians, pastors, and local churches have an opportunity to affirm the dignity of all human beings, who are made in the image of God, regardless of race, ethnicity, gender, sexual orientation, or political affiliation, and to learn to see Jesus in the face of Jesús. Some issues of biblical interpretation are ambiguous. Treatment of the stranger is not riddled with ambiguity. The biblical narrative tells a clear story of welcoming the stranger and living a life of godly hospitality, whether it is Abraham and the three visitors in Genesis 18:1-15, Boaz and Ruth in Ruth 2, Jesus’ parable in Matthew 25:31-46, or the hospitality of the seven disciples serving the Hellenistic Jews in Acts 6:1-7.

You might say, “Yes, I don’t have a problem welcoming the stranger, if they come here legally.” But let’s say Jesus could be admitted to the United States under refugee status. Well, the process would still take 18-24 months. In addition, the U.S. already hit the 50,000 limit for refugees immigrating to the United States for 2017 under our current administration. While the system crawls, Jesus waits for his place in line, while Herod and his military come closer to Bethlehem. Yes, Jesus, Mary, and Joseph return to Israel after the death of Herod and establish their family in the community of Nazareth, but their flight to Egypt remains part of Jesus’ story (See Matthew 2:13-23 for the whole narrative).

Even though we might not be able to personally identify with Jesus’ fleeing to Egypt, this remains the daily reality for many immigrants. Immigrants (documented or not), refugees, and DACA recipients, are our students, coaches, coworkers, and neighbors. As Christians, we are called by God to love our neighbor, even when those neighbors come from a different country than us, speak a different first language than us, and embody a different cultural experience than us. The challenge to Christians, pastors, and local churches is to learn to see the Spirit of God present in our immigrant neighbor. For my faith community, our response to current immigration policy in the United States is by launching an Immigrant Connection center. Immigrant Connection runs through local churches and provides low-cost legal services to the vulnerable immigrant populations in their surrounding communities and zip codes. In present times, church leaders are to discern how God is calling you and your faith community to welcome the stranger, see Jesus incarnate in the immigrant population, and be a radical, transforming presence for social justice in your zip code.

If you’re thinking about getting involved in the fight for justice, consider doing the following four things: