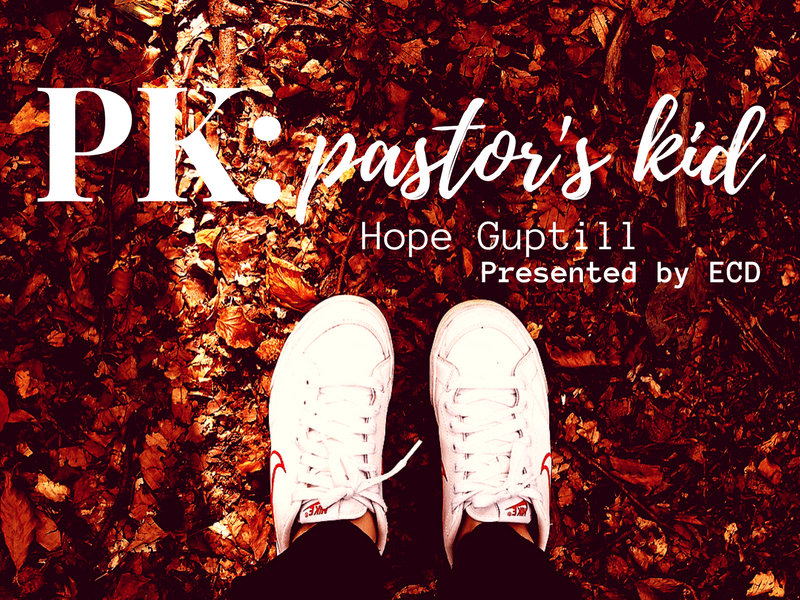 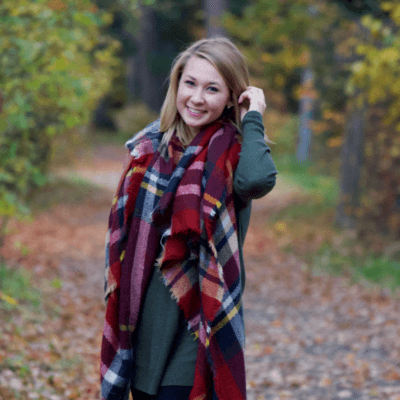 Hope Guptill is in her fourth year at Kingswood University, but that’s not where she learned the most about ministry. As a pastor’s kid, Guptill has experienced the joys—and the heavy burdens—of leading the Church, motivating her to commit to supporting those in ministry leadership.

Growing up in the Canadian Maritimes in a family committed to ministry, Guptill learned compassion from emulating her parents.

“Being a pastor’s kid exposed me to heartache, for the right reasons,” says Guptill.

“I remember when I was seven or eight, one Christmas we spent the week filling and delivering bags with food and presents for families in need. That’s an experience I had because I was a pastor’s kid. It opened my eyes to those with not only spiritual need, but also great physical needs, and how the church can meet those.”

But Guptill’s parents were careful to protect their two young daughters from the congregational strife pastors are privy to.

“The best thing my parents did was protect me from the hard side of ministry. When there were staffing issues or conflicts in the congregation, my sister and I had no idea about it. It saved me a lot of heartache,” Guptill shares.

Guptill says not knowing the personal conflicts in the various churches her dad pastored helped her engage like a normal young person, getting involved in Sunday school and youth group without knowing the secrets of her peers’ families.

But as Guptill became an adult, she looked the toughest part of pastoral ministry square in the eyes—her dad’s eyes.

After Guptill began college, her dad came to a breaking point in ministry at a new church, brought on by severe anxiety.

“It was a definitely a process for my dad, but also a journey for my whole family,” says Guptill.

Watching her dad go through counseling and eventually step down from the role of lead pastor, Guptill saw behind the veil of the pulpit’s high expectations, gaining a clearer lens into the demands that leave pastors vulnerable to stress.

“I now have heart for pastors who aren’t being taken care of,” she shares.

“I think sometimes pastors are elevated so high that there’s no one to walk alongside them. I have a heart for congregations coming beside their pastors and protecting them.”

Her family’s journey through the valleys of ministry happened amid Guptill’s formal education at Kingswood University.

“Attending Kingswood has put all the lessons I learned subconsciously as a kid on paper,” she shares.

“I had experiences going into college and my classes gave me textbook learning and practical ways to use those.”

But Guptill’s best professor might still be her dad.

“Now as an adult, my dad has told me things I never knew happened in the churches he pastored,” Guptill says, adding that she’s learned much of the ins and outs of ministry from her dad as an adult.

Though Guptill herself feels called into parachurch work, she says most of her friends at Kingswood are studying to be pastors.

“I think we become friends because I knew the PK lifestyle, and I didn’t understand how people who didn’t follow their parents into ministry would choose that hard of a life,” Guptill laughs.

Guptill knows her future family will always be in ministry, whether in a pastoral role or otherwise.

“Like my parents did, separating work life and home life is something I want to implement in my own home,” she says.