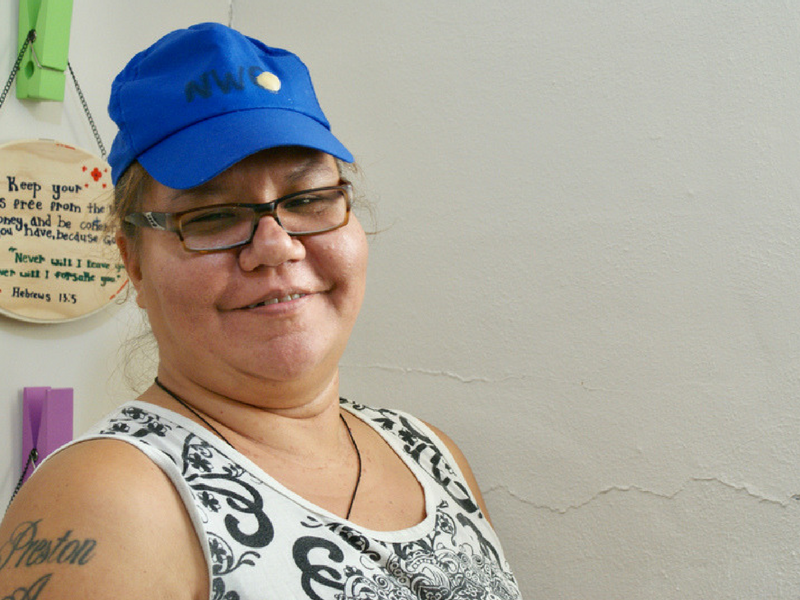 Norwood Wesleyan Church, located in Edmonton, Alberta, Canada, is urban missional, because it is “located and serving in a high poverty area in a metropolitan area of over 200,000 people."

Norwood Wesleyan Church in Edmonton, Alberta, Canada, has earned the distinction as the first Wesleyan congregation to be designated as an urban missional church.

At General Conference 2016, delegates approved a new designation for local churches. A church may qualify as urban missional if it is “located and serving in a high poverty area in a metropolitan area of over 200,000 people” (2016 Discipline, para. 523). It must also be recommended and approved by the district board of administration and approved by the General Superintendent.

The population of Edmonton in 2016 was 899,477. Its metropolitan area is approximately 1.2 million. Known as “The Gateway to the North,” Edmonton is a hub for government (capital of Alberta), business, educational institutions and services for western and northern Canada. The city is also known as the “oil capital” of Canada.

Norwood Wesleyan is located in one of Edmonton’s top 20 neighborhoods with a high unemployment rate (10.6 percent). The immediate area has been defined as having a low socio-economic status. To reach their community, Norwood participates in a Food Truck Service Night on the fourth Wednesday of each month, when they partner with the Salvation Army and the Gideons Bible Society. The local Salvation Army grants Norwood the use of the “Crisis Response Unit,” a fully equipped food truck. Volunteers from Norwood load the truck with warm meals, warm clothing, toiletries and provisions and Bibles donated by the Gideons. They share these provisions with their neighbors who are in need, many living in poverty and some who are even homeless.

In addition to its Sunday worship service, Norwood also sponsors men’s and women’s groups, programs and activities for teens and young adults, and a family meal every Sunday following the worship service. The pastoral team meets regularly with a group of pastors and other leaders within the neighborhood to share challenges, obstacles, as well as praise reports and progress in their ministries. They also participate in Arts on the Avenue, a community organization that includes some fellow Christians, and The Carrot Community Arts Coffee House, where arts patrons, community groups, artists and musicians gather to promote and share their work.

Phillip Telfer, the church’s lead pastor, has been at Norwood since January 2013. He and his wife, Kyla, have one son, Eli. Nick Pybus, a recent graduate of Kingswood University, joined the staff as assistant pastor in September 2017. Paul Mercier serves as the worship minister.

Concerning the urban missional church designation, Pastor Telfer says, “Sitting in the shadow of a big city with big needs, our small congregation with little means has received an unprecedented privilege. Our new designation has basically made us a North American mission field. As such, on behalf of Norwood Wesleyan Church, I appeal to Wesleyan institutions around the world to prayerfully consider how God may be inviting you to join us in this ministry. We trust that God will transform lives as we share Jesusʼ love in our community. By His grace and with your help, may it be.” 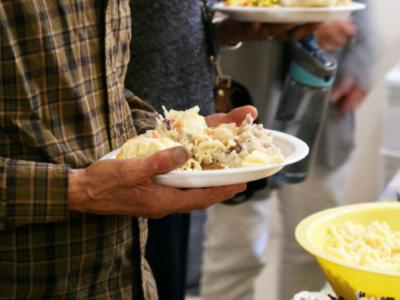 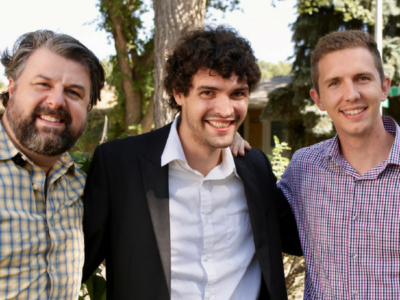 Cover photo: Denise is a volunteer at Norwood’s Family Meal.