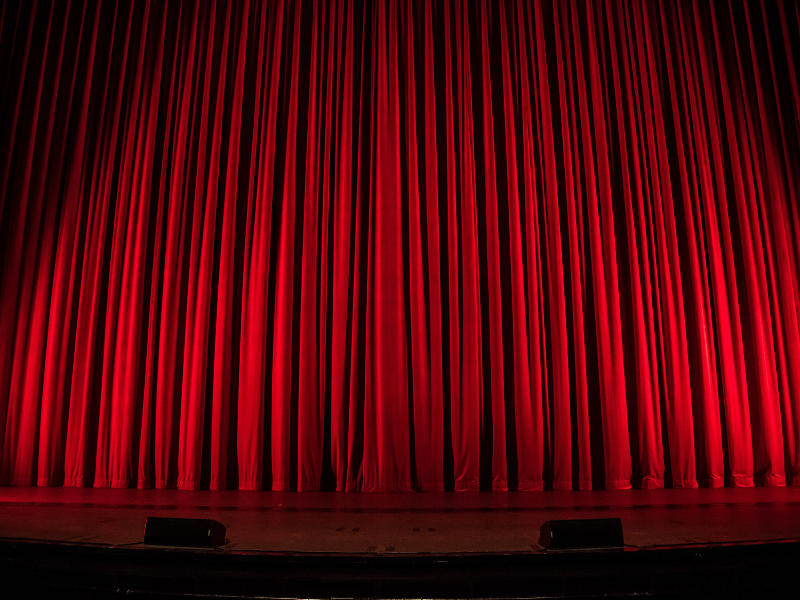 The disparity between the front and backstage aspects of our lives can be stark.

Editor’s note: Kansas District Superintendent Ed Rotz speaks below to the balance all Christians, especially those in leadership, seek. Nearly 2,000 pastors and spouses will attend The Gathering this week. Pray for all attendees— that the Holy Spirit would encourage, revive and inspire them to achieve a healthy life and leadership balance.

In his book, Survive or Thrive, Jimmy Dodd examines the difference between the front stage and the backstage. In theater the front stage is the focus of attention for those who paid a ticket to see the play or the musical. It’s where the action is — the lighting, the backdrops, the music, the staging, the development of the story, the interaction between actors, dancers or musicians; it includes the lobby and auditorium.

The backstage is almost the total opposite. It is out of public view where all the props, paint, costumes and wardrobe are stored. Cords, ropes, chains, catwalks sprawl everywhere most often in almost total darkness. It is often muddled and chaotic, disordered and confusing.

“The backstage was filthy, dingy, dark, grimy, foreboding, and downright nasty. Tiny quarantined corners separated by sheets served as makeshift dressing areas. Costumes dangled on hooks everywhere! The light board looked like a five-year-old had scribbled all over it with a Sharpie. It was difficult to walk without tripping, as every inch of available space seemed to be littered with props and pieces of scenery” (pp. 25-26).

As in the theater, so in our personal lives. The front stage is the presentation of ourselves to others, the view that others have of our lives, which, depending on how we manage it, may look impressive. The backstage, however, may be a totally different story. Deception, arrogance, dishonesty, brooding, violence, covetousness, secret addictions, deficits in relationships and so on.

The disparity between the front and backstage can be stark. The difference was seen publicly in recent weeks when an NFL team released one of the league’s most prolific runners. While his on-the-field performance was electrifying, the team gave him an unconditional release because his backstage issues were ultimately exposed.

If asked, the Holy Spirit will illuminate backstage issues. Bring them to the light with honesty, confession and repentance. Yield to him.

“Take your everyday, ordinary life — your sleeping, eating, going-to-work, and walking around life (your front and backstage life) — and place it before God as an offering” (Romans 12:1, The Message, inclusion mine).